Do athletes need visas to travel?

Due to the frequency of, and the necessity to travel for athletes and other sports professionals, we examine what travel documents are required.

Given that many sporting events are held in different nations of the world, athletes sometimes need to travel from one country or even continent to another. This begs the question of whether athletes need to apply for travel visas before entering another country.

For instance, footballers at the club level often travel to other countries to play in the Champions League or Europa League. The same situation applies to athletes who travel to compete in the Olympics, Tennis competitions among others. Kate Richardson, whose profile can be viewed here, analyses the necessity of sports visas when moving or entering a country for competitions.

What are sports visas?
Sports visas are a type of entry access documents given to athletes and other sports professionals to come into a country for work. For instance, when a soccer player moves to a club in a foreign country, he needs to apply for a work permit to play in the country. Oftentimes, clubs submit applications on the player’s behalf. When granted, these work permits are effective for the duration of the player’s contract. If the player doesn’t meet the requirements, he/she won’t be allowed to play. Nonetheless, he may be able to reside in the country.

While athletes and sportsmen require work permits to ply their trade in a foreign country, the case is different when they travel for competitions. A British athlete won’t need to get a work permit to participate in the Olympic Games being held in China. Rather, such an athlete will need an entry visa. Entry visa applicators for athletes are usually handled by their countries or clubs, making it easier to get them. Usually, the country hosting the sports events issues entry visas to the athletes for a couple of months or the duration of the competition.

In some countries, particularly for training camps and friendly games, visas are issued to athletes on arrival. However, this option largely depends on the athlete’s nationality as opposed to being issued across the board to all team members. Other countries may require the athlete, his team or club to send in visa applications ahead of schedule. Where this is the case, countries and teams usually take on the responsibility of visa applications to reduce the risk of rejection. 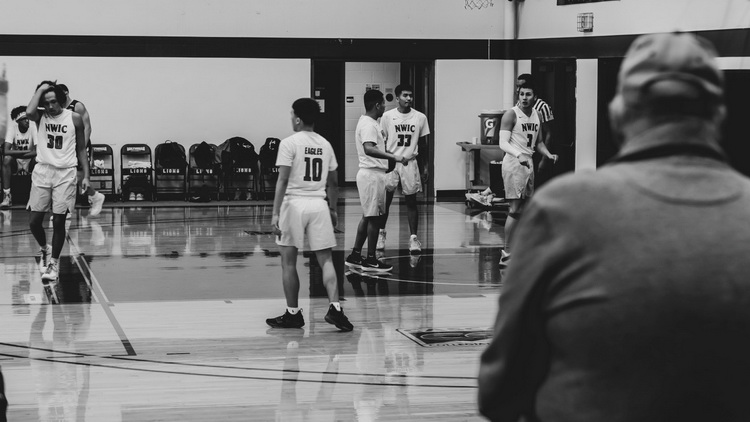 Are sports visas always granted?
In some cases, athletes are refused entry visas, depending on their nationality or the relationship between the host country and the country the athlete hails from. When this happens, the athlete is refused entry into the country and may be unable to participate in the sporting event. Several instances of this abound including the following.

1. Pre-season or friendly games
Sports teams usually have training camps in other countries to connect with fans or boost their presence in a particular location. They also use this opportunity for a change of environment for their athletes. However, not all the athletes on a team make this journey. In 2016, five Roma FC players were denied entry into Indonesia due to a lack of bilateral agreements between their respective countries and Indonesia. The affected players included Gervinho and Seydou Doumbia who both had to return to Italy, thus missing out on the friendly game.

2. Sporting competitions
Former Arsenal player Henrikh Mhikitaryan was once exempted from a 2018 UEFA Europa League game because of the hostilities between Armenia and Azerbaijan. Being an Armenian, Mhikitaryan was advised against travelling to Azerbaijan as his home country couldn’t guarantee his safety during the trip.  This wasn’t his first time experiencing such as the soccer player also missed a Europa League game in 2015, also in Azerbaijan. This highlighted the importance of free travels for athletes as it resulted in some of the team’s best players missing a crucial game.

3. Work permits
This also occurs with work permits, where an athlete may have an application rejected if they don’t meet the requirements. This was the case with Angel Di Maria who’s impending move to Arsenal was thwarted in 2007 when he was denied a work permit. A similar case occurred with Yaya Toure back in 2003. Although both players eventually featured in the Premier League years on, Arsenal fans can only wonder what could have been. Other instances of athletes being denied sports visas may include where there is hostility between the athlete’s country or where the host nation has blacklisted citizens of a certain country from coming in.

Athletes and sports professionals looking to relocate to the United States need to apply for a P-1 visa to actualize their dreams. If granted, an athlete may be given permanent residency, and allowed to bring their family provided the athlete has demonstrated exceptional sports qualifications. The P-1 visa also applies to individual and team athletes who have earned recognition in the sports world, and are looking to enter the United States for a globally recognized event.

This group includes entertainers, tennis players, soccer players, boxers and so many others. The process of filing and getting a P-1 visa takes at least 2 weeks, but never more than 8. This allows athletes to get their travel documents ready on time. Just like the United States, every country of the world has its requirements to qualify for a sports visa or work permit. Athletes and professionals need to familiarize themselves with application formats and time frames to avoid missing out on top competitions. Hosting countries are also wary of rejecting visa applications from popular athletes as this may adversely impact the spectator turnout at the event.

Sports visas are crucial as they may cause an athlete to miss huge career opportunities and also hamper a team’s performance in top competitions. For bettors, this may be detrimental to accumulators. As such, it’s important that you receive the latest betting tips and developments in the sports world before placing a bet. With a Mightytips subscription, you can cast your fears away as we regularly deliver sports predictions, news and betting tips to your comfort zone.