In the northern Dodekanese, Leros, the island of Artemis, remains an unexplored land. Keeping alive the traditional cultural identity as well as the historical memory, with respect to the natural environment, with a wide variety of paths and cycling routes, welcomes the friends of alternative-themed activities and emerges as a cycling destination.

Leros is an island of green hillsides, fresh water springs, untouched  Mediterranean forests and also the island of Artemis, goddess of hunting. The green plains of oak, eucalyptus and pine are extended to the sea. The friendly and peaceful landscape along with the climate of the island are offered for rest and relaxation for body and soul to those who visit it. 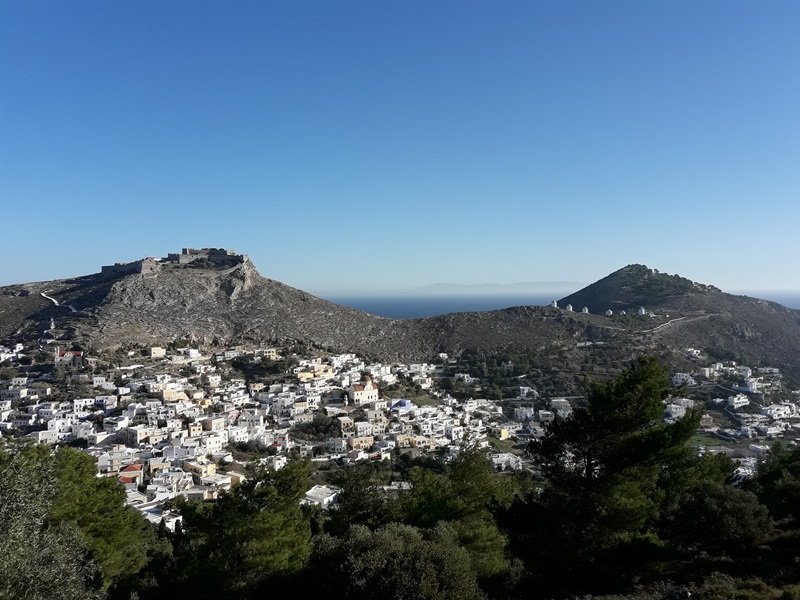 Leros is blessed by nature with a rich and special landscape. Its crystal-clear waters, clean beaches and mountains with vegetation, invite the adventurous visitor to explore the whole place. 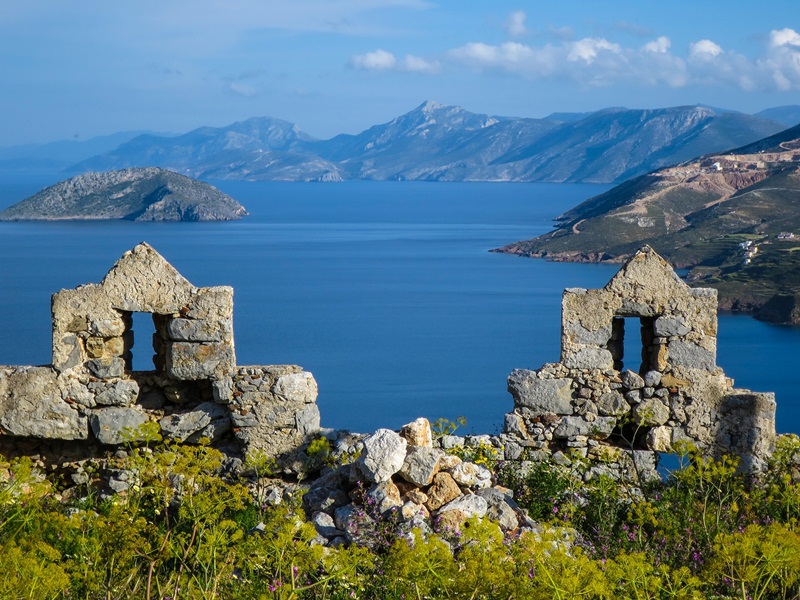 The island has enough to impress a visitor, such as: an imposing fortress, large mansions of neoclassical period, ports with a romantic atmosphere and the main port of Lakki, with its unique style which the Italians called Portolago, is today considered the only authentic example of Racionalistic Architecture outside the region of Italy. 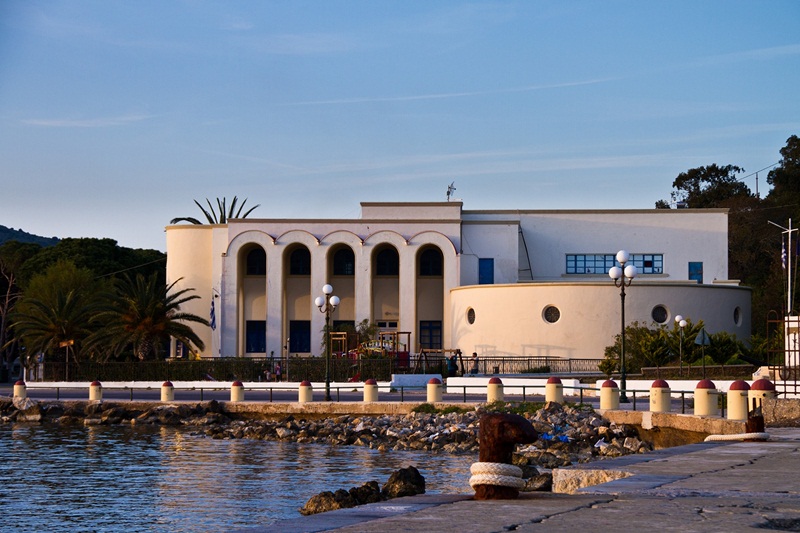 At the end of May, the waters have already reached a comfortable temperature from the sun and the island begins to wake up -this is a good time to stay on this beautiful island-perhaps the best. The comfortable temperatures and the calm atmosphere from September to the middle of October also make this period ideal for an enjoyable stay. 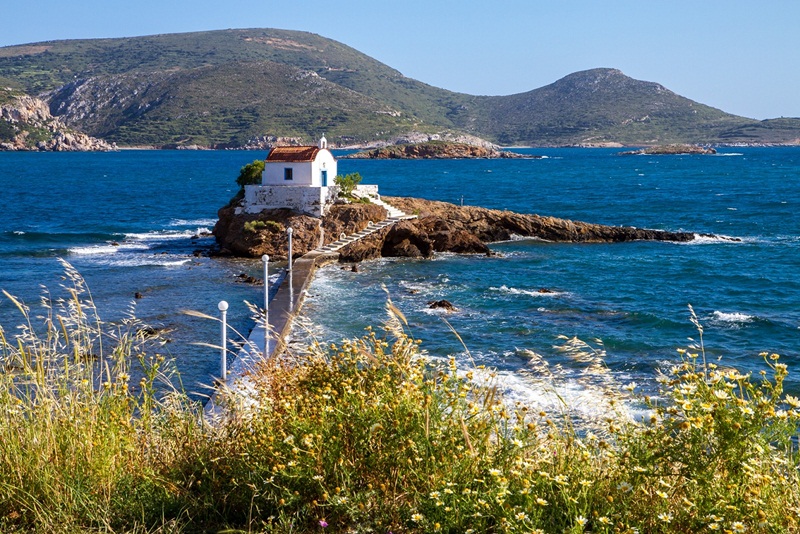 For cycling fans of all levels, Leros offers many options with natural and fresh made trails, which can be combined in a variety of excursions. The island has a variety of cycling routes, through dirt roads, paths and technical routes with flow. 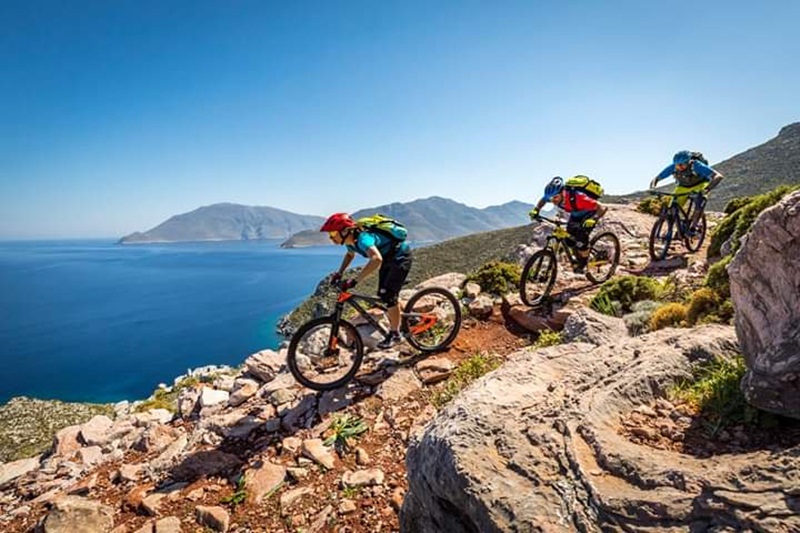 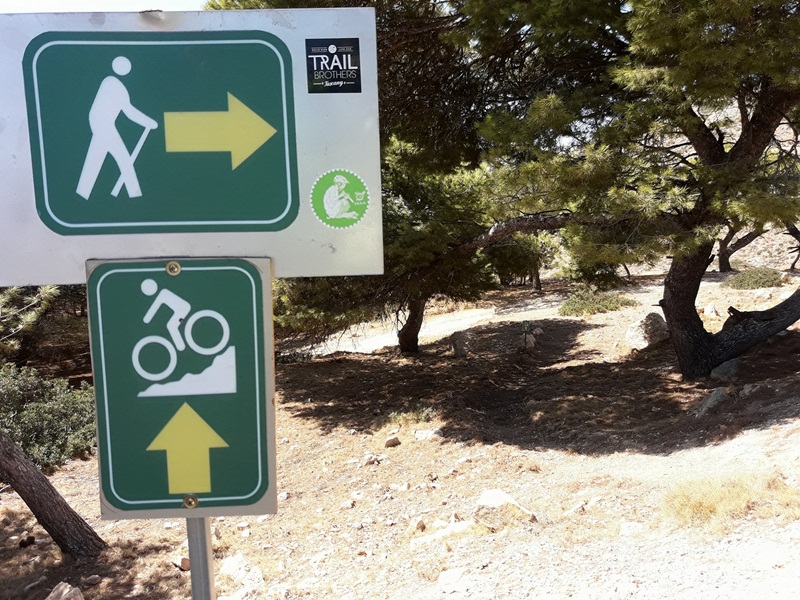 You can find the map with the routes of Leros here.

A typical cycling route in Leros, is the stair path which leads from the castle to the city of St.Marina. An amazing route but only for experienced cyclists. 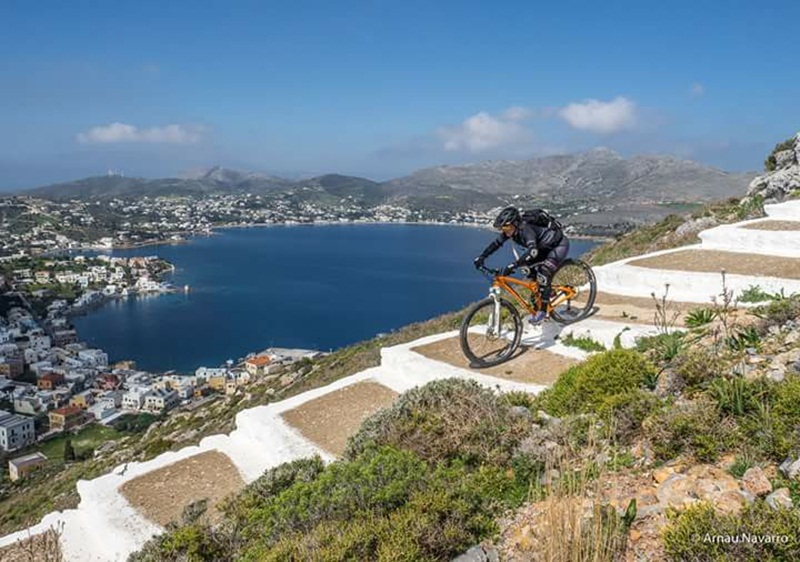 Within the residential complex of Merikia - Lakki - Temenia - Ksirokampos, there are no particularly difficult routes for visitors who want to use the bicycle as an alternative means of transportation. 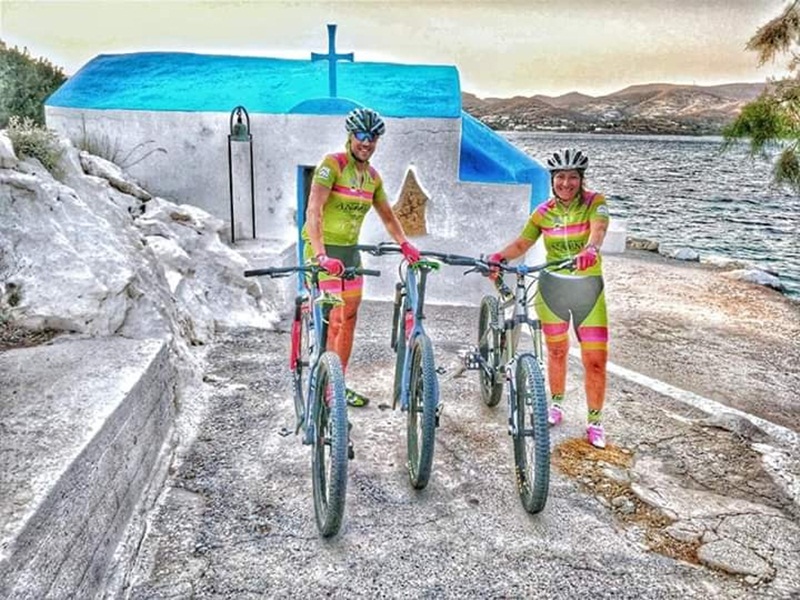 At the areas of Platanos – Panteli – St.Marina, there are uphill routes, which reward the visitors with a wonderful view.

In the settlements of Alinta – Krithonio – Kamara – Gourna, the relatively flat routes make the bicycle an ideal alternative means of transportation.

From Alinta – Kamara – St.Isidoros to Partheni and Belefouti, the route has no particular difficulties and compensates the cyclist with the crystal clear beaches that exists at the end of the route.

For Mountain Bike fans, the special morphology of the terrain makes Leros an important destination for this sport, since there are amazing routes with different degrees of difficulty on the island, which offer unique emotions and a wonderful experience. 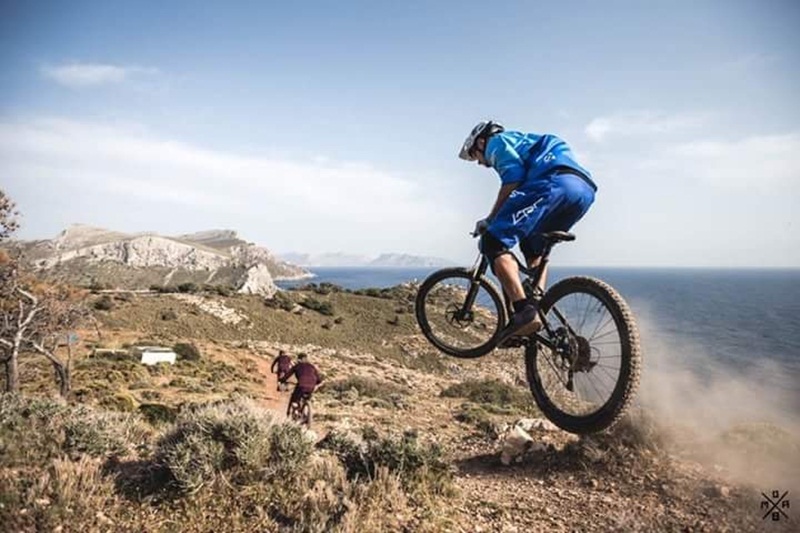 Apart from cycling, the fans of outdoor activities can also take part in many other activities such as water sports, hiking, sightseeing, diving or climbing on the nearby neighboring island of Kalymnos.

The presence of Leros Cycling Club on the island, has contributed to the spread of cycling in the area as a way of sport, entertainment, and transportation. At the same time, the Cycling Club highlights the beauties of the island through cycling and in that way contributes on making Leros a destination for alternative-themed tourism and cycling.

The Cycling Club, with respect for nature, offers to all visitors support and information about cycling (such as a tip on choosing the right bicycle, the correct adjustment of the saddle, the correct posture during cycling, how to explore the island by bike etc.). It also contributes to the opening and maintenance of cycling routes and trails, the cleaning of historical buildings where they can visit by bike, the organizing of cycling events – events for the citizens (such as bicycle rides for everyone), the promotion of cycling to young children, and the promotion of cycling races on the island. 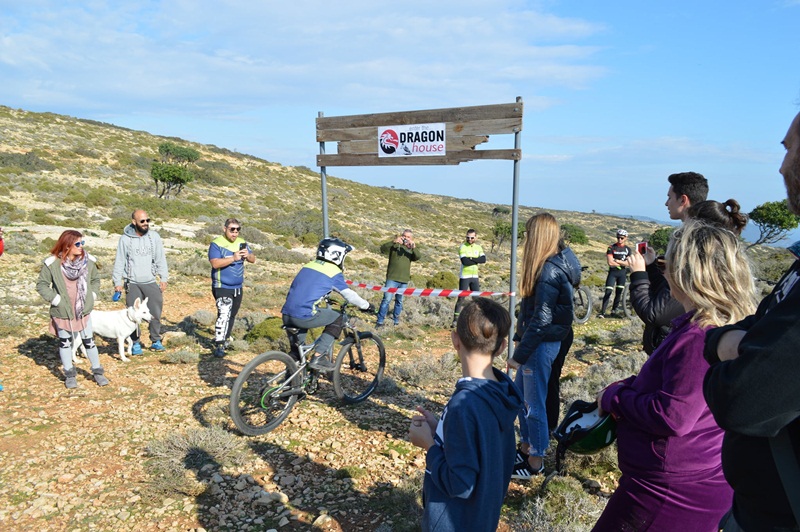 Leros is a  cycling destination, that due to the existence of the Cycling Club, the actions of the Municipality of Leros for the promotion of cycling, the activity of individuals specializing in hosting and serving athletes and cyclists, and also due to the favorable geomorphology of the island, is an excellent destination for individual or organized cyclists (sports clubs, teams etc.). 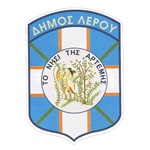