Market Hub Europe, Ahead of the Curve

The Market Hub Europe of hotelbeds, held for the first time in Europe, in Seville, Spain, some days ago with more than 150 travel agents and tour operators, from all over Europe. Based on the theme “Ahead of the Curve”, the event aimed to challenge all the participants to look in the future and stay one step ahead in the competitive travel industry. 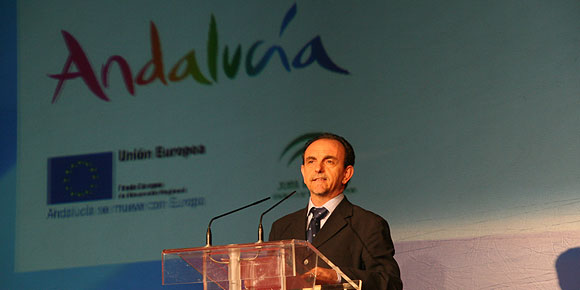 During the inauguration of the event, Mr Rafael Rodriguez Bermudez, Minister for Tourism, Regional Government of Andalusia welcomed the delegates and presented Andalusia. 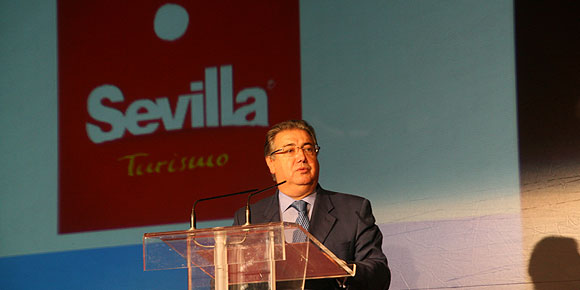 Mr Juan Ignacio Zoido Alvarez, Mayor of Seville, in his speech mentioned that Seville, the third tourism destination in Spain, invests on online marketing and sees a growth year by year on e-bookings.

Mrs Marta Alvarez, Deputy MD Sales & Marketing, Hotelbeds, presented the strategic objectives of Hotelbeds. The company aims to maintain the No 1 position as accommodation wholesaler with 22% growth in turnover and 16 million room nights. For Hotelbeds there are three pillars in going forward, diversification, innovation, and competitiveness.

Mr Mark Nueschen, Head of sales Europe, said that Hotelbeds served in 2013 more than 5,000 partners, in more than 183 destinations worldwide, with a turnover in Europe of 772 million euros. This is a 13% growth over 2012. 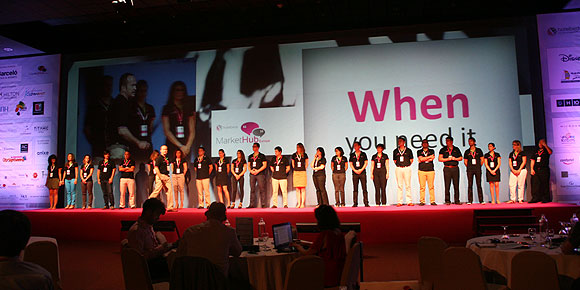 Mr Haris Paschalis, Senior Manager Distribution of Hilton Worldwide presents the hotel chain, as well as its cooperation with Hotelbeds.

Mr Roberto Bermudez, Head or Product, Hotelbeds, said to the delegates that Hotelbeds is helping them to give to their clients what they need, with 40% better price and availability than competition and 60% of portfolio available last minute, as well as 20% product available between 12 and 24 months. 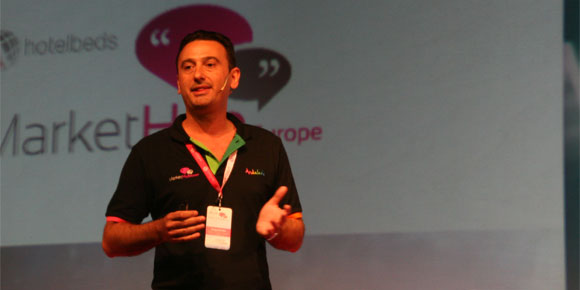 Mr Jorge Cortez, Strategy Director MEAPAC, Hotelbeds, stressed out that 15% of the product of Hotelbeds is on preferential conditions, and encourages delegates to let Hotelbeds to be their purchasing expert as well as their extension in the destination. 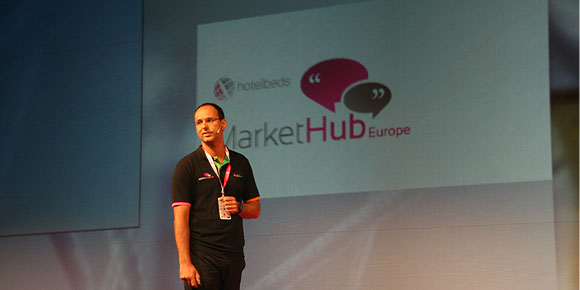 Mr Benjamin Pironneau, Head of Business Development, said that 98% of the product of Hotelbeds delivered in less than 2 seconds. Also, the company has 2,700 XML connections an increase of 20% from last year, and 35 million daily requests with increase of 26% from 2012. 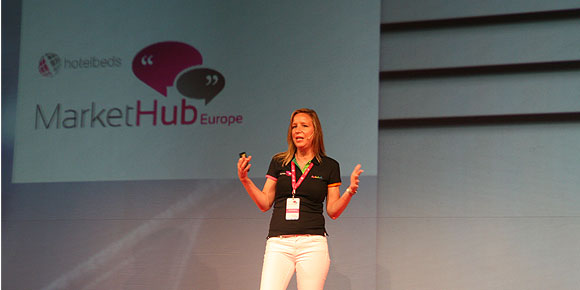 Mr Paul Anthony, Director Destination Services, Independent Traveller, on his speech titled “Driving Success: through Ancillary sales” said that the first purchase is usually transport or accommodation, and that 25% of clients book in their origin, while 55% of them book in the destination. 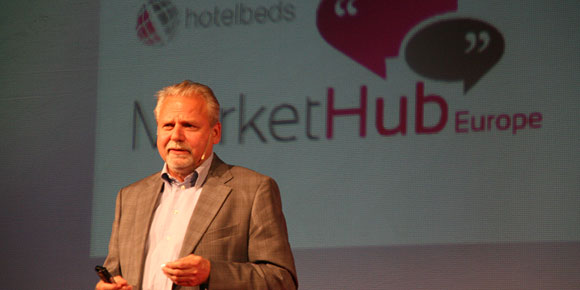 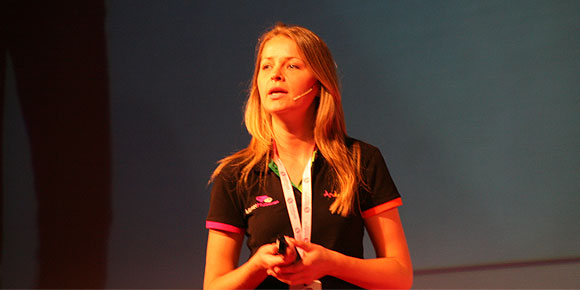 Mrs Astrid Kastberg, Market Development Manager, Hotelbeds, explained the issue of Internationalisation. She analyzed to the delegates why go international with Hotelbeds, a move that creates synergies and is the way to success. Also, creates dependencies, and increases the base of the customers. Hotelbeds can help travel agents by being the local purchasing team and it is very simple! Plug and Play! 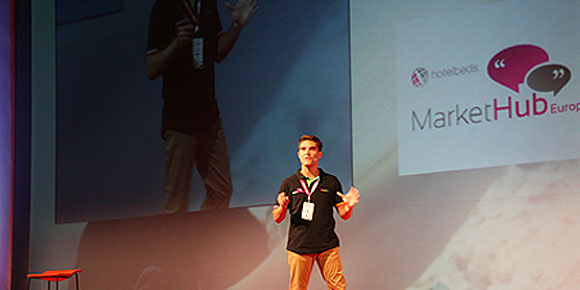 Mr Fermin Iribertegui, Head of CRC, Hotelbeds, explained that CRC is for Hotelbeds, Client Relationship Centers, a value proposal to the delegates. This is the way Hotelbeds gives the service that travel agents expect. He analyzed how Hotelbeds handles with a multichannel approach with calls, emails, chats, and video chats.  Hotelbeds attends 92% of the total online bookings, that is 1 million calls and 0.5 million emails. 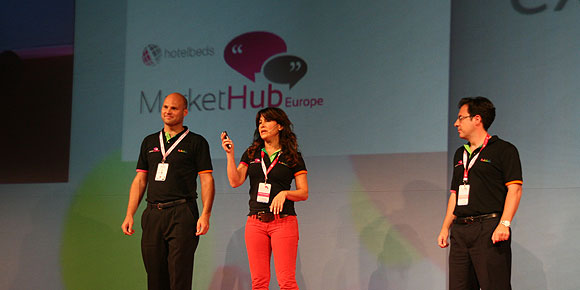 Mrs Rebecca Gonzalez, Liberate Director, Hotelbeds, presented her team to the delegates and during her speech explained the direct payment model of the company called Liberate. She said that in 2013, 2,500 hotels directly contracted Hotelbeds, while the plans for 2014 is to double this number. Also, she noticed that Liberate is rapidly expanding in the Americans and Asia Pacific region. In April 2012 only 5% of clients pay directly to the hotel, a trend that in January 2013 became 25%.