Named after its unique forests, as Skiathos means the rich shade of the trees, the island has the same name and has been continuously inhabited since the 10th century BC.

From the Venetians and Dutch travelers and cartographers, to holidaymakers and the rapid development of tourism, Skiathos consistently charms those in the know. 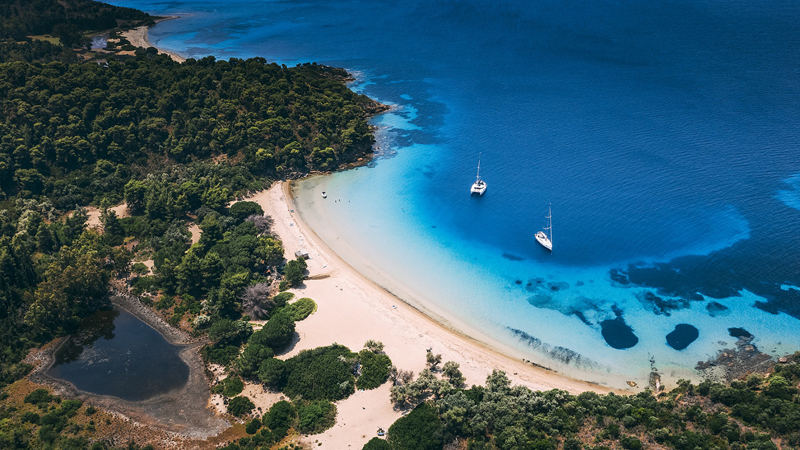 You discover Skiathos or better you 'conquer' her when you decide to learn her se-crets. Words cannot describe the uniqueness of this island, the only one in Greece where two thirds of its area is characterized as 'Aesthetic Forest of Νatural Beauty'. With its monumental coastline and numerous beaches, including Lalaria, Kou-kounaries and Mandraki, some are busy and 'loud' but most of the sixty-seven, un-touched by time and man, are quiet even in high season. 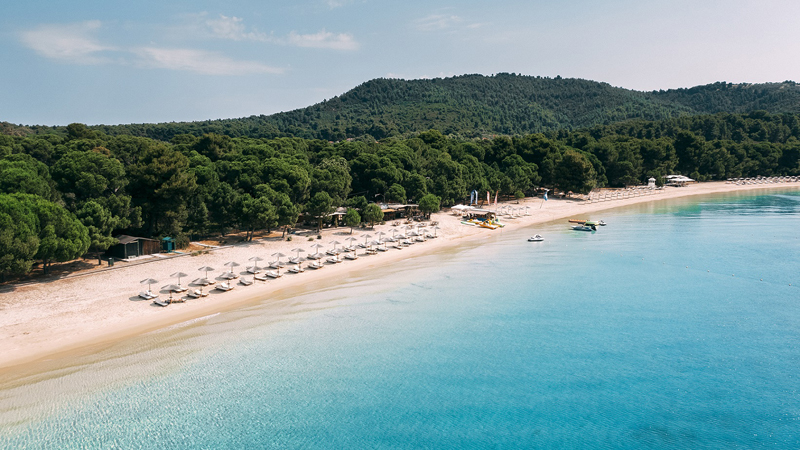 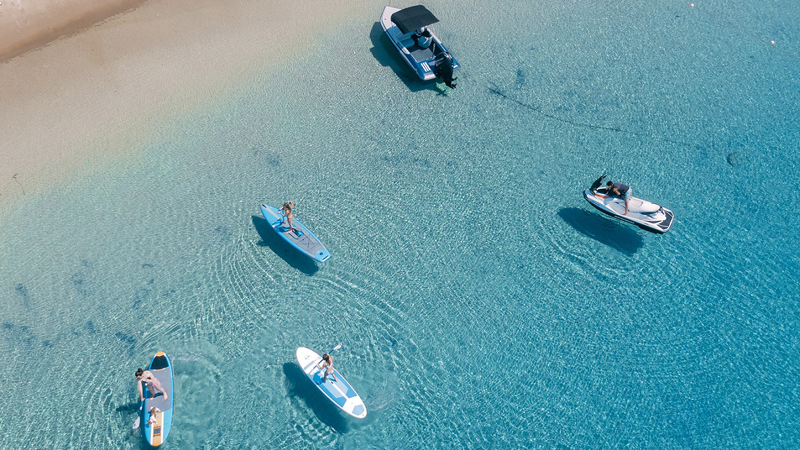 For cycling lovers, Skiathos offers many options of cycling routes, which can be combined with a variety of excursions and with many alternations of the natural landscape. Skiathos is a cycling destination, which due to the small size of the island, but also its natural and cultural wealth, is a unique destination for cyclists, as well as for those seeking contact with nature. 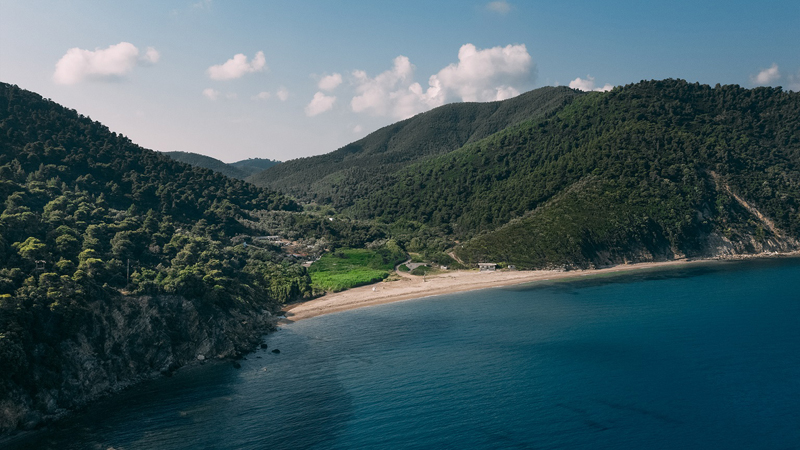 There are also monuments of surprisingly great interest, left behind by man, among which the most important sites are 'Kefala' and Kastro. 'Kefala' is of particular im-portance as it is the first recorded position of inhabitants in the Sporades from early historical times, dating back to the 10th century BC. On the most northern part of the island stands Kastro, where the islanders settled in the mid-14th century, abandoning the current city to save themselves from pirate raids by the Turks and Venetians. Here the imprint of its inhabitants remain, transporting you into eternity via picturesque chapels and fortifications. 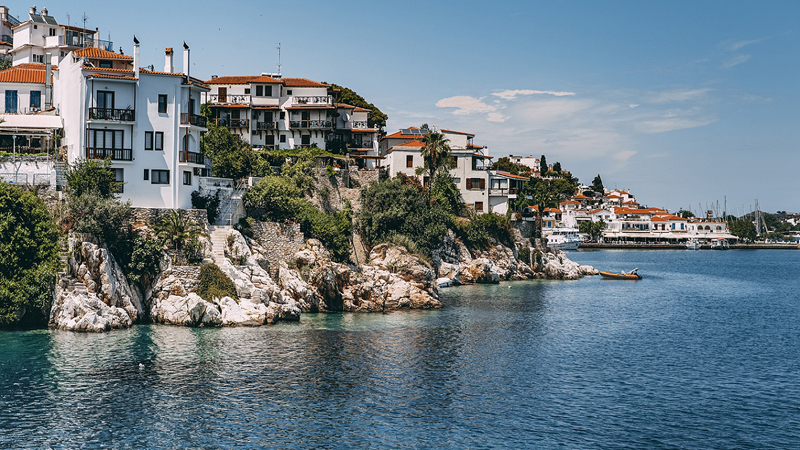 When walking around Skiathos town, don’t miss the ‘Plakes’ area where neoclassical buildings and quaint cobblestones are listed as monuments. A stop at the Papadia-mantis House Museum is a must, as is the Bourtzi, home to the Naval and Cultural Tradition Museum, where you can learn about the great shipbuilding and maritime history of the island. Skiathos, as you have just read, is charming and full of contrast, a wonderful place to experience and, as with all things valuable, worth taking the time and effort to discover. 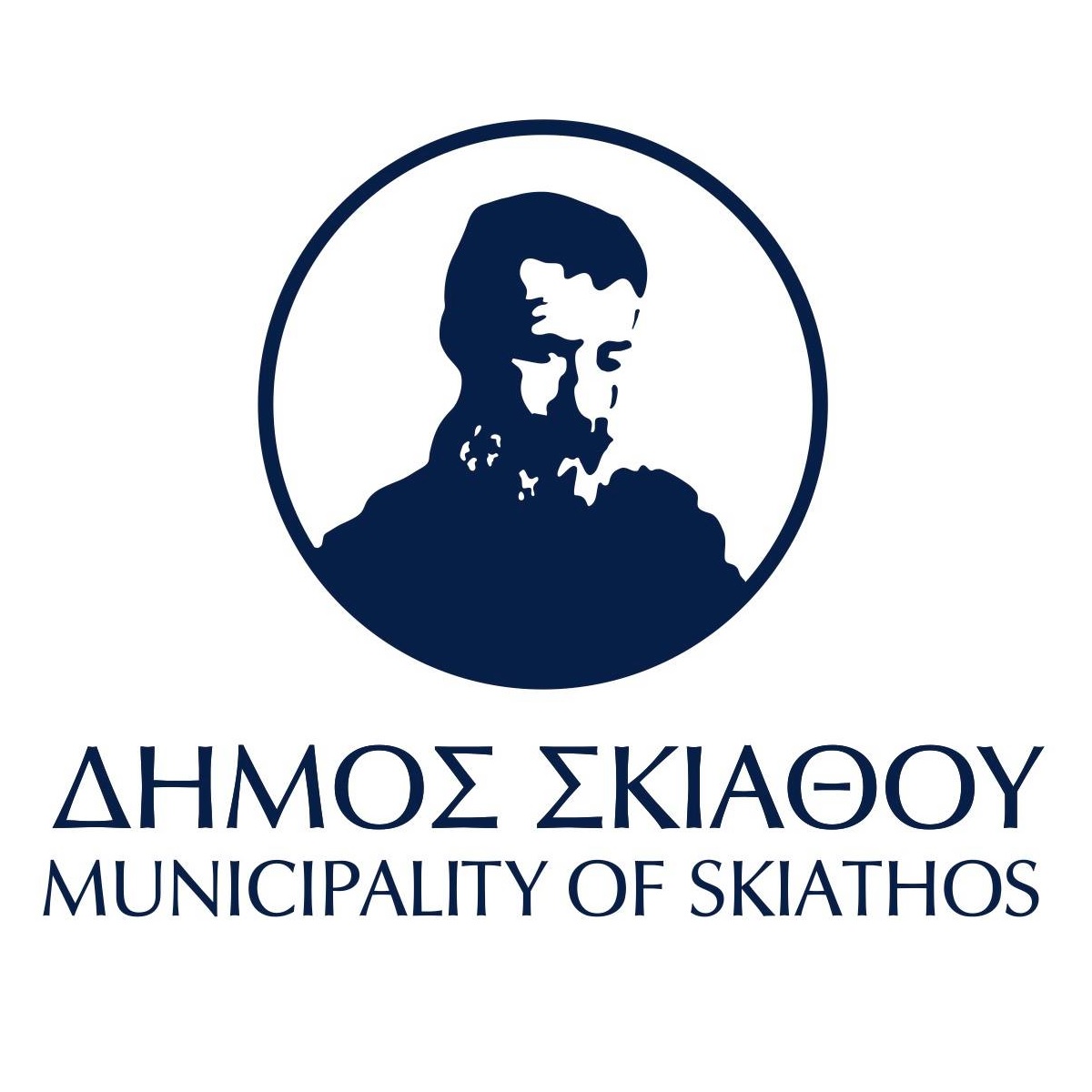