Thanks to NFT, trading Pokémon and football cards is now a reality | TravelDailyNews International
New Articles
New Appointments
Director of Sales and Marketing appointed for The Shay, the first destination by Hyatt Hotel in Los Angeles
Technology
New, free platform for tourism innovation inspired by COVID collaborations
New Appointments
AC Hotel Miami Dadeland appoints female-led executive team as it looks to a Summer opening
Hotels & Lodging
Country Inn & Suites by Radisson, Madison partners With HIS for High-speed and Reliable Guest Wi-Fi
New Appointments
Yoel Razvozov appointed as Israel’s new Minister of Tourism
Hotels & Lodging
Dan McGowan appointed as General Manager of Fairmont Empress
Headlines:
2021 Summers in the USA: Here’s what you can do!
Five amazing family vacations for 2021
A hidden travel gem: Reasons so many people visit Sedona
The effect of COVID-19 and other environmental forces on the tourism industry and its strategic goals
Capacity management in Germany and world tourism
Development of tourism in Germany during pre-pandemic times
Four ways to take your camping to the next level
Top reasons to visit Dubai Marina in Winter
What to know about traveling with cannabis
Nine rules of success in obtaining a Schengen visa
The rise of eco-tourism: Why is sustainability a concern for travelers?
Why attract tourists when the borders are closed
Four types of grapes used to make wine in Bordeaux, France
Drive safely around large trucks with these expert tips
Thinking of moving soon? Here are some tips to help you decide
NEWS AROUND THE WORLD

Thanks to NFT, trading Pokémon and football cards is now a reality

The development of new technologies and their adoption into our world has helped to grow the economy.

The digital landscape has transformed several physical elements of everyday life. Technology has not only advanced, allowing us to have and use a range of different smart devices, including gaming smartphones. It has also helped give birth to new concepts and ideas.

The development of new technologies and their adoption into our world has helped to grow the economy. Technological developments such as smartphones and smartwatches have helped increase communication, making it easier and faster to access markets, expanding it further than ever. 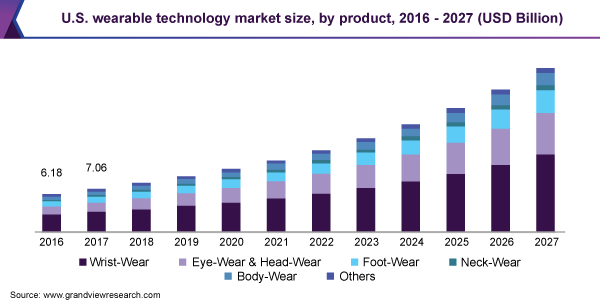 New online-only businesses that use a range of different technologies, such as Google Maps, have allowed us to not only experience the world in another way but also work differently. The digital realm has also birthed digital currency like Bitcoin, which is currently at an all-time high.

The popularity and appetite for Blockchain technology has opened doors for new prospects such as a Non-fungible Token (NFT) while applying the same types of rules but in different ways.

An NFT is a unit of data stored on a blockchain which is a digital ledger. It can certify the data as a digital asset to be unique and therefore not interchangeable. NFTs can be used to represent various items such as photos and artwork, audio and a range of different types of digital files.

The use of NFT's has made it possible to digitally trade popular trading cards like Pokemon cards and Football cards. In the physical world, a pack of trading cards is reasonably inexpensive. However, thanks to platforms like eBay, selling cards online, allowing users to get the desired players/characters they want has blown up.

Sales for trading cards have skyrocketed to over 142%, which is around 4,000,000 cards being traded. The cards have entered NFT, with digital versions selling for very profitable prices. There is a range of different companies online that are capitalising on this trend and are selling digital football cards to collect, trade and play fantasy football with them. The most sought after NFTs are attracting very high prices. One rare card was sold for £25,000. 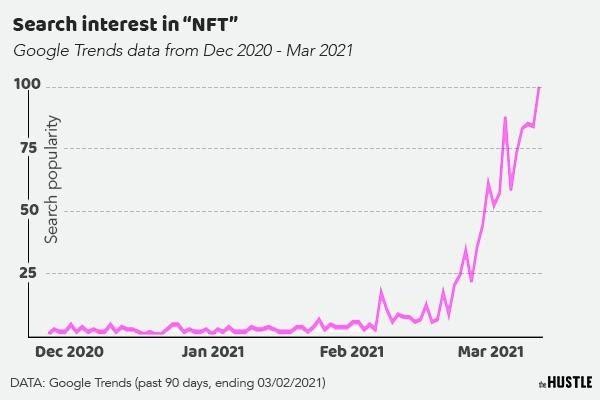 Pokemon cards are also popular cards, and with the hype surrounding rare cards and the online reaction to them, it is gaining mass amounts of traction on sites like Youtube. eBay has seen Pokemon card trading up by 574% from 2019. The cards are fetching exceedingly high values, some being brought for almost £850. The sudden increase and interest has created a surge in prices thanks to the internet. Some Pokemon cardholders have new, unopened boxes from years ago, making the Pokemon card market value even higher. This means physical collectable cards are still highly sought after, but now thanks to NTFS, will digital collectables take over?

The potential scope for NFTs goes way beyond what we can collect physically, which means anything that is already digital can be made into an NFT. This could revolutionise the world of art and even social media.

NFT and art
There are a range of ways technologies can be used critically and creatively in today's world compared to traditional mainstream art. Blockchain and crypto art has explored a sketchy relationship between art itself, money, and ownership, taking art into a new dimension.

However, like many other markets, the market for NFT is also unstable, much like Crypto. NFTs link to art, which is considered more reliable than other markets for NFT's, including film and music, which has shown a considerable fall going from £16.7m to $12.5m in the last five years.

Some suggest NFTs are making a considerable amount of gains as the years go by, especially during the pandemic, which has halted physical interactions. Like all investments, there are 'Hype Cycles' that fluctuate NFTs like all other markets, but some consider the long term opportunity far greater.