The perfect getaway weekend in Nashville according to Lorena Petani

Nashville is a place that has a lot to offer for different tastes. The city is well-priced, accessible, and is sure to inspire.

When it comes to places to escape to in the U.S. for a couple of days, there are few places that will offer up more true Americana and charm than Nashville, Tennessee, home to a rich history and several celebrities including famous musicians according to Lorena Petani, an expert Site Finder for filming who is based in Chicago, Illinois.

But even though Nashville is known as "Music City," it's more than just musical talent that draws visitors to this hotspot of American culture — although there are some musical landmarks to check out once you're in the city. There are also a lot of memorable amenities and attractions from dining to shopping to include during a stay. One of the pluses of choosing Nashville as a destination is that it has a wide range of accommodations. Depending on what kind of stay you're looking for, you can choose a grand hotel such as the Union Station Hotel for a view or something a bit more modest. 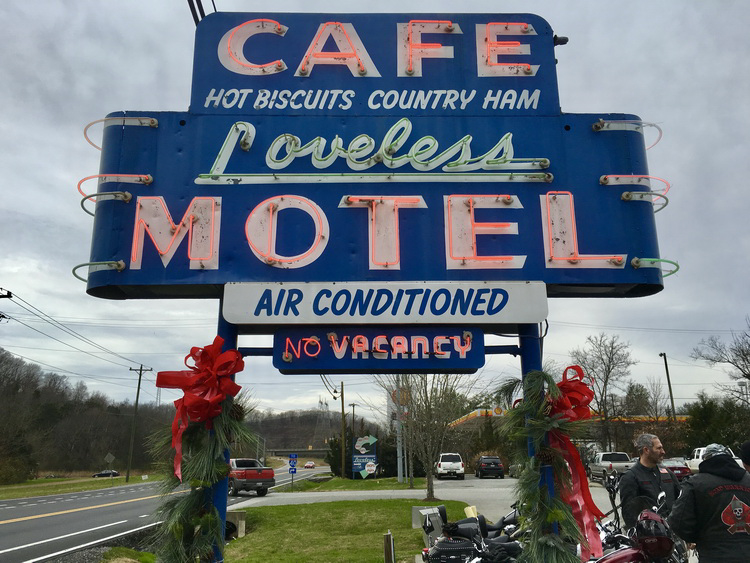 Starting off with a memorable meal
Once you've settled into your sleeping quarters, it's time to explore the city. There are several options for how to start it right, but a good place to begin is with a meal in town to get you ready for some exploration. One place visitors are drawn to in Nashville in the Loveless Cafe, a landmark with more than a 65-year history. While the motel rooms have now been converted into shops, the cafe's neon sign is a tourist draw in itself, says Lorena Petani. The cafe is a great place to indulge in some authentic Southern cuisine.

Other choices include the Hermitage Cafe, one of most popular diners in the city, which also offers up a wide range of local foods at reasonable prices. If it's later in the day and you want to try something a bit different other than a breakfast spot, there are other venues that offer sake tasting including the well-known Proper Sake Co. If craft beer is your thing, you'll want to visit one of The Filling Station locations that offers a wide range from local brewers.

Lorena Petani on exploring the city's historic neighborhoods
Nashville's Germantown has an eclectic mix of restaurants such as the Henrietta Red, which serves up local favorites such as oysters and even caviar. Germantown, not far from the downtown area, is an ideal way to spend some hours, itself one of the more historical areas of Nashville, explains Lorena Petani. It's also home to the Tennessee State Museum and Bicentennial Capitol Mall State Park.

For something a bit different, you can also swing by the Pinewood, a great place to socialize, have a meal, and even get in a game of bowling on one of six reclaimed wood lanes. There are also dipping pools on the outside patio. 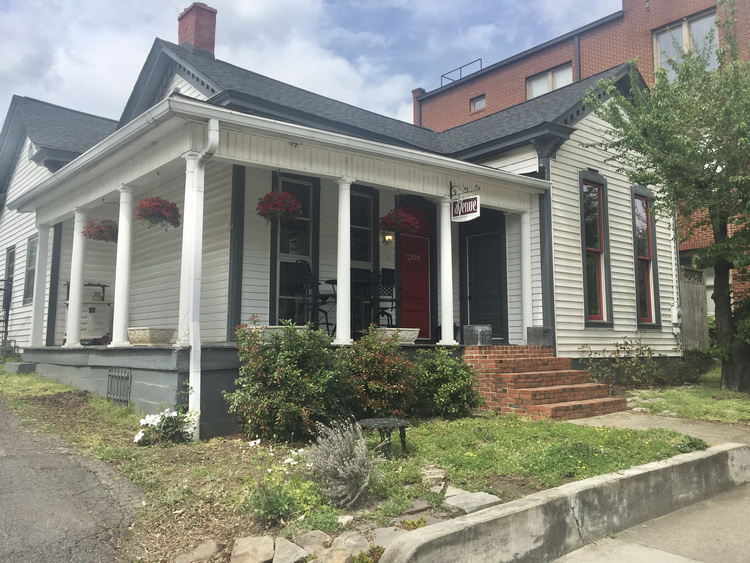 When you're done nourishing yourself and exploring nearby attractions, you can get around quite easily to some of the other big draws in the city. For example, there are a number of shopping districts in Nashville that have tourist draws such as French's Shoes and Boots, which has been in business since 1972. It's a great way to find some stylish boots that will help you blend in more with the locals. The 12 South neighborhood is another hotspot for shoppers, where they can find everything from vintage threads to jewellery.

Hitting all the right notes
Now back to the music. No weekend tour of Nashville would be complete without honoring its roots and that includes live venues, record studios, and the Country Music Hall of Fame. Among the treats for music fans is Third Man Records founded by Jack White, which also serves as a record store. Meanwhile, The Blue Room is a small concert venue that is connected to the recording venue.

Visitors can check out the Johnny Cash Museum, with comfort food and cocktails available next door at the saloon. For a small fee — which Lorena Petani says is well worth it — you can tour RCA Studio B that was built in 1957 and is regarded as the birthplace of the "Nashville sound."

While you're on the musical theme, you'll probably also want to check out the historic Grand Ole Opry House, which opened in 1974 and serves as home to the Grand Ole Opry show that kicked off in 1925 as a radio show that's still going.

There are other cultural and artistic landmarks in the city including Hatch Show Print, operated by the Country Music Hall of Fame, famous for producing woodblock prints and posters of prominent country music stars. Tours are available and visitors might have a chance to see the printing in action. There's also a gallery on site. 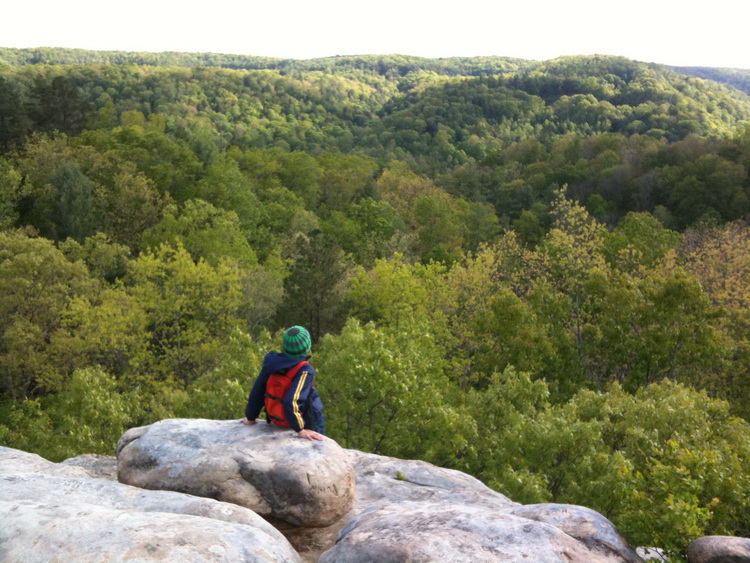 Short drive to nature and more
If you want to explore the outskirts of Nashville, there is an abundance of natural habitats to check out including rivers and lakes. There are a number of parks worth exploring in the area, including Hamilton Creek Park and Shelby Bottoms.

A short drive away from Nashville is Franklin, TN, a quaint city that is both a landmark of the Civil War and a place for sightseeing and shopping. If you're up for a bit of a longer drive — and you might want to book an extra day if you're interested — you can visit the Jack Daniel's distillery in Lynchburg, TN, where the state's famous Tennessee whiskey is made.

Nashville is an ideal city to book off a couple of days to take it all in, explains Lorena Petani. From its musical venues and museums to top-notch dining and shopping, Nashville is a place that has a lot to offer for different tastes. The city is well-priced, accessible, and is sure to inspire.