Why attract tourists when the borders are closed

Maybe, when thinking where to go after the restrictions are removed, some of those thousands of people will remember the postcard and choose that country as their next destination. The borders will be open sooner or later, after all, and from all the places to visit the person will choose that, which he remembers most.

Russia takes second place in tourism recovery: every second Russian has travelled at least once in the last 6 months. Right now Russians, like everybody else, are forced to switch to domestic travel, though they continue to hope for the borders to reopen. And what will be their first destination point abroad depends not only on the restrictions being removed, but also on how well destination marketing organisations (DMO) advertise the locations. Irina Kurgeeva tells us why it’s important for DMO to continue their work even during lockdowns.

It's the holiday season, which means there’s more and more talk about opening the borders. In June Moscow lifted a travel ban and allowed flights to Austria, Great Britain, Hungary, Republic of Mauritius, Morocco and Croatia. And even though not all of these places are prepared to let tourists in just yet, renewed flights are always seen as a positive sign and are accompanied by a surge in search queries.

During the lockdown some national tourism offices kept a low profile, while others reasonably decided to be loud. Let’s outline the evolution of DMO communication strategies in the time of COVID-19.

Online travel
The first things to appear during lockdowns were online tours, which is logical: if we can’t travel for real, let’s do it at least online. Without standing up from your couch, you could walk around the Louvre and the Hermitage Museum, take a stroll through Stockholm, Rome, Prague and other cities all over the world.

During the quarantine a series of online-tours for Russian Instagram users was created by Aviasales, one of the world’s largest independent travel marketplace. The mechanic was pretty easy, but effective: around a day before the online tour, an announcement for the live broadcast appeared with a countdown. When the time arrived, an hour-long excursion began, led by a local guide. After that an edited video with the best parts of the tour was uploaded on Instagram TV.

The results were well above expectations. For instance the excursion sponsored by VisitJapan got 9K live audience on Instagram with a total number of views 118K. Following the success of Japan, DMO of Thailand, South Korea, Germany and France also created quarantine-tours.

To support the winter season 20/21 Aviasales and Switzerland Tourism Office ventured out a massive advertising campaign on social media, a part of which was a giveaway for followers of several baskets with swiss products to Christmas. The advertising campaign was held on Instagram and Facebook. As the result @myswitzerlandru gained 10K followers.

From screaming to a series: creativity during the pandemic
Of course, digital technologies, which got a huge boost during the pandemic, helped DMO to remain in the public eye. The most important thing was to create an original idea, and there are quite a few examples of that: 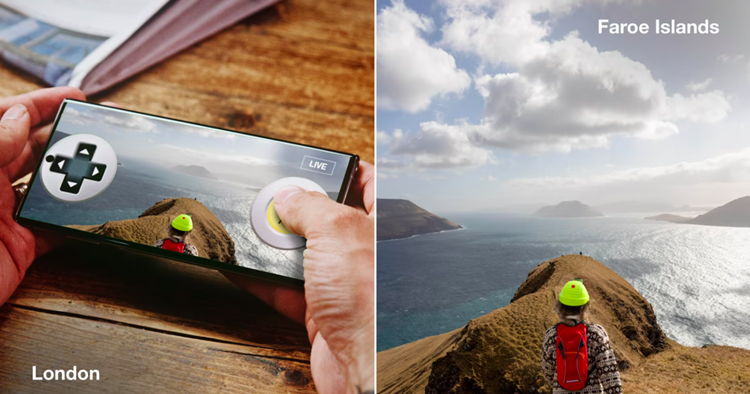 Russia awaits open borders
The travel industry is slowly getting back on track  and Russia, according to research, takes second place in recovery, surpassing China, UAE and USA, with only Mexico being ahead.

Russian travellers are already packing and ready to go. According to Aviasales data, when Cyprus announced that the island is prepared to take in Russian tourists, search queries for tickets to Larnaca instantly skyrocketed! 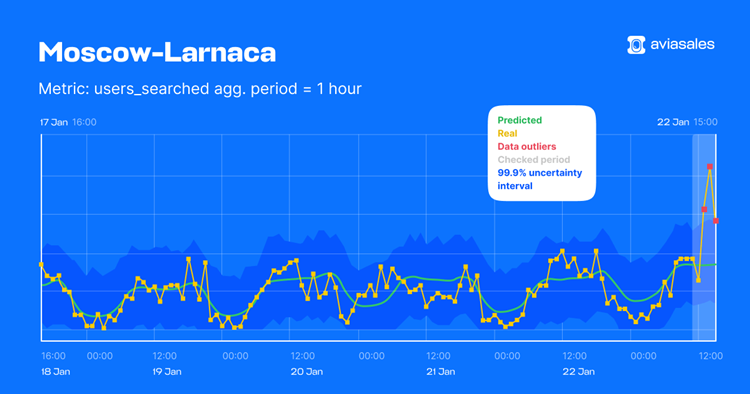 And even when one door closes, people instantly begin to search for open ones. This happened when, for example, the Russian government restricted flights to Turkey. Right after this ticket sales for Egypt and Tunisia doubled in amount.

Considering the level of uncertainty, it’s crucial to be up to date. And Aviasales destination marketing team is more than open in sharing the insights and the latest consumer trends. However, not only slides and spreadsheets matter. Sometimes a little bit of empathy could do a way more for travel brands.

A year ago at the height of Russia’s lockdown Aviasales and several DMO joined forces for a postcard campaign: users who left their address on a special website received a postcard. Not digital, a real one — made out of paper, with a stamp and with handwritten words inside. This promo gained a coverage of almost half a million users (and 15% of the traffic was viral), 11,5K people found a postcard from a different country in their mail boxes.

Maybe, when thinking where to go after the restrictions are removed, some of those thousands of people will remember the postcard and choose that country as their next destination. The borders will be open sooner or later, after all, and from all the places to visit the person will choose that, which he remembers most.