14 Aug 2014 16:46 49437
0
SHARES
00
World Travel Awards celebrates its 21st anniversary in 2014, with the Europe Gala Ceremony the second stop on the annual Grand Tour. The tour will now head to the Centro Cultural Itchimbía, Quito, Ecuador, for the South & Central America Gala Ceremony on August 9th.

Winners at the World Travel Awards Europe Gala Ceremony 2014 have been revealed during a night of suspense at the Divani Apollon Palace & Thalasso in Athens, Greece. The event took place on August 2nd, with hundreds of hospitality industry leaders to be present.

World Travel Awards celebrates its 21st anniversary this year, with the Europe Gala Ceremony the second stop on the annual Grand Tour. 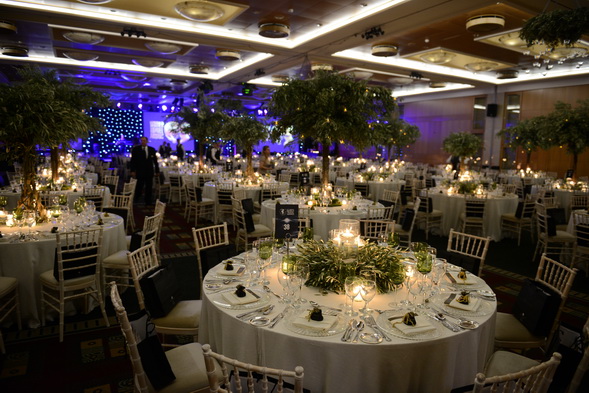 Snapshot from the Gala Ceremony. The decoration was based on the olive trees giving a Greek ambiance. Divani Collection owns and operates seven hotels in Greece (Athens, Meteora, Larissa and Corfu). One of the oldest hotel companies in Greece (more than 53 years), Divani Collection is a leader in the Greek hotel industry through innovation, consistency, exceeding customer expectations and superb service. Divani Apollon Palace & Thalasso is a proud member of the Leading Hotels of the World, and offers an impressive variety of services and facilities in a superb location. 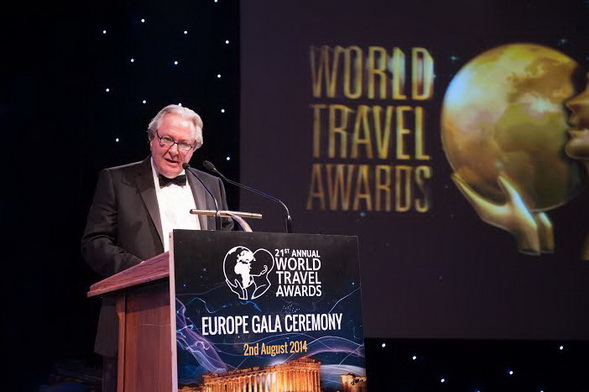 Speaking ahead of the Gala Ceremony, World Travel Awards President Graham Cooke said: “Greece has shown remarkable resilience over the past five years, recovering swiftly from the economy turmoil which swept the country to reclaim its rightful place at the forefront of European tourism. World Travel Awards is proud to be here at Divani Apollon Palace & Thalasso to show our support for the hospitality sector and to recognise those organisations which have seized the opportunity in recent years to emerge stronger than ever.” 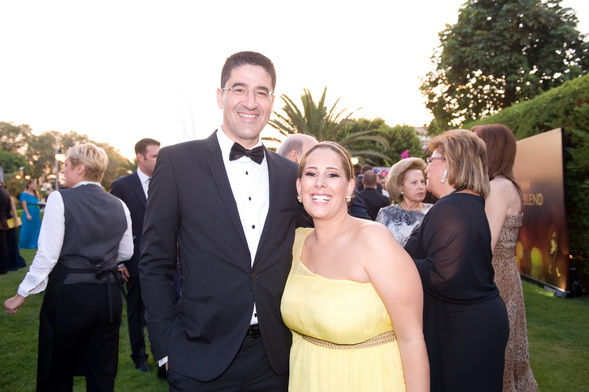 Divani Collection Hotels Marketing Director Niki Fotiou said “Hosting the World Travel Awards has been an honour for Divani Collection. Through our relationship with the organisation we have been able to showcase our hotel to an elite European audience, while also presenting the best of Greek hospitality. It is also a real pleasure and surprise to have been recognised here at Divani Apollon Palace & Thalasso as Europe’s Leading Spa Hotel. Thank you to everybody who voted for us and see you in Morocco for the Grand Final!” 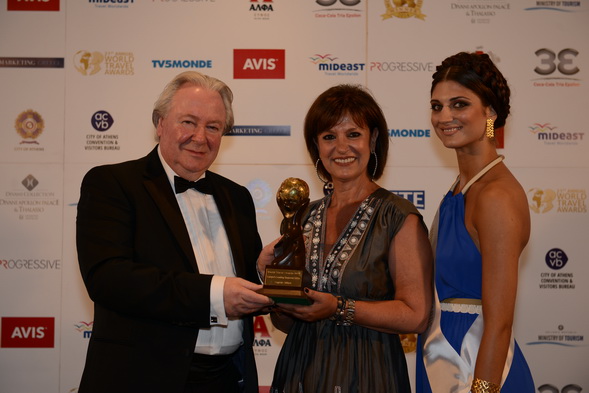 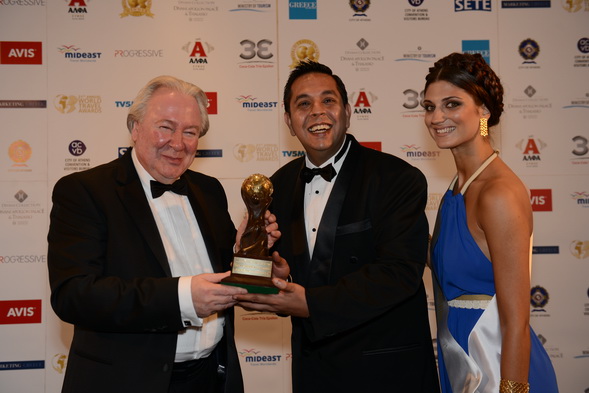 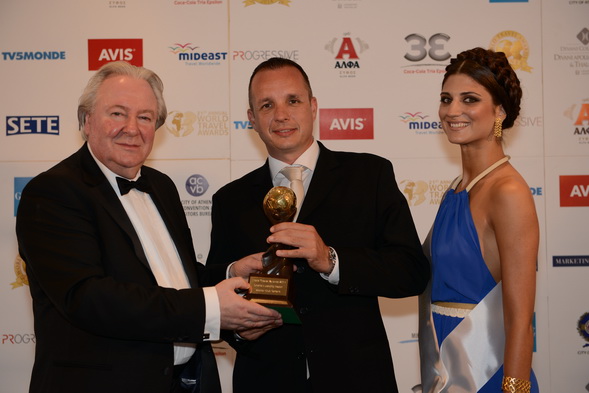 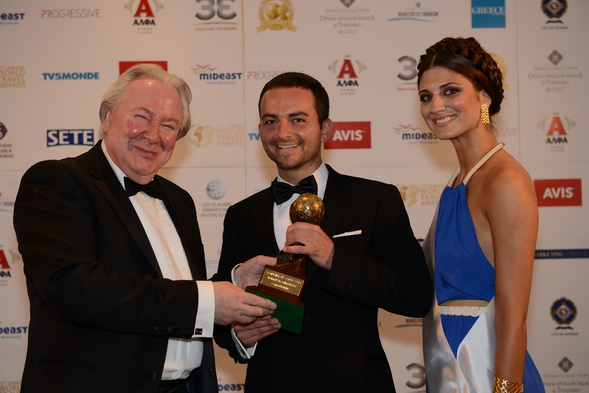 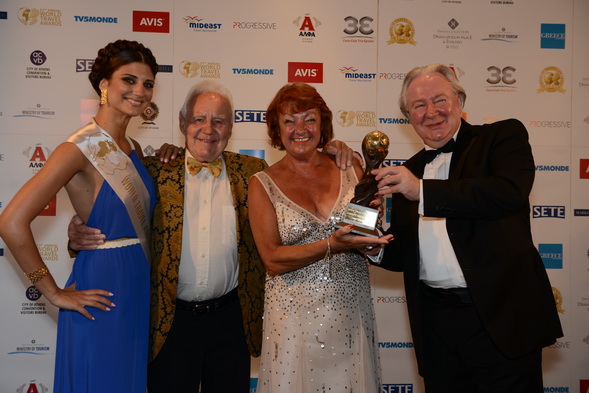 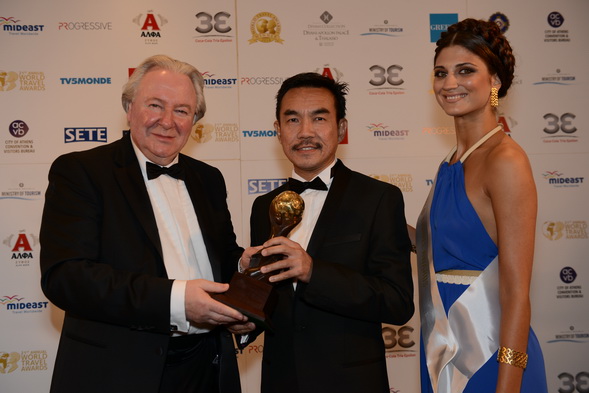 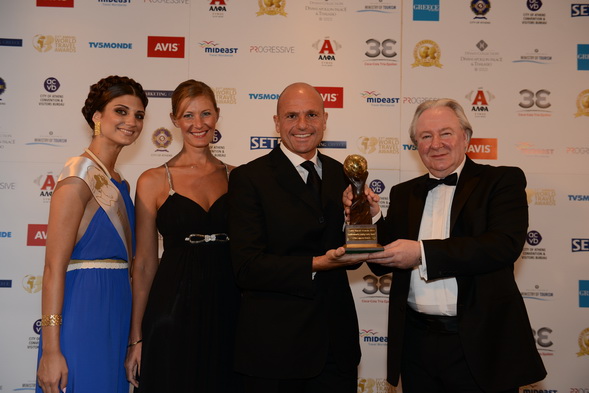 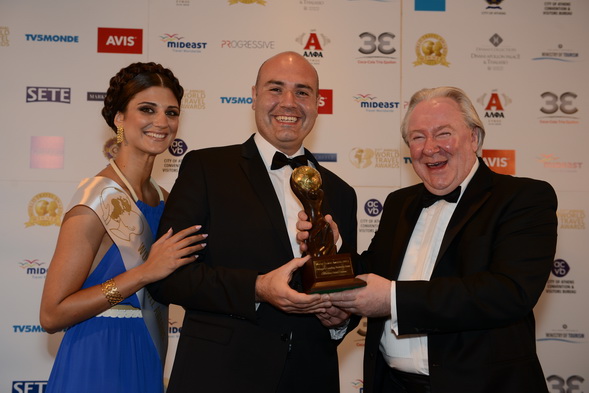 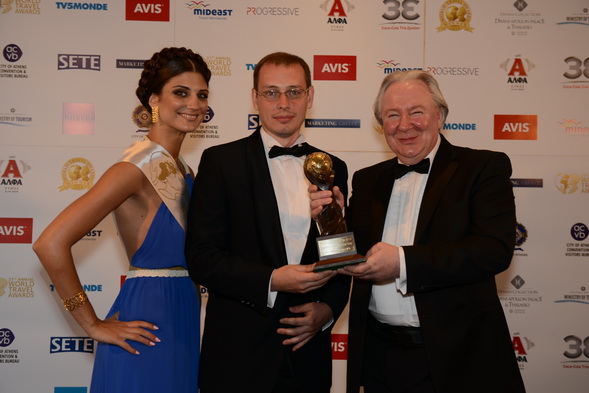 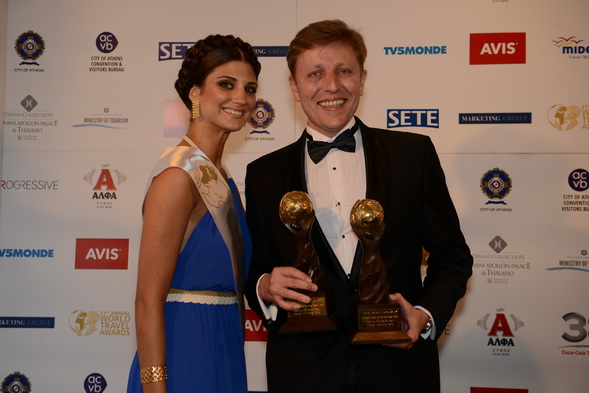 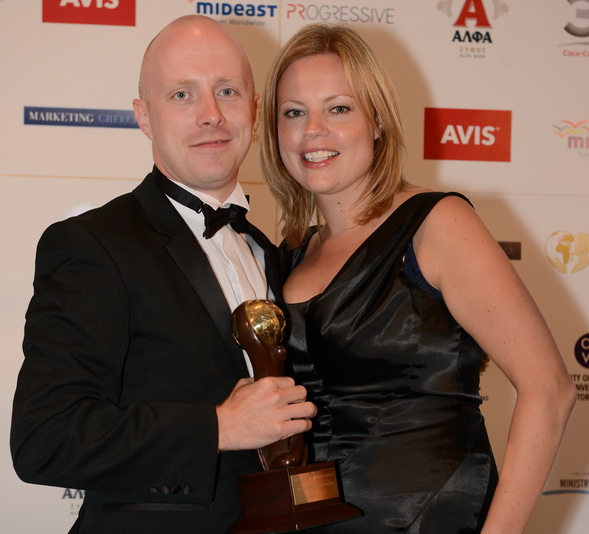 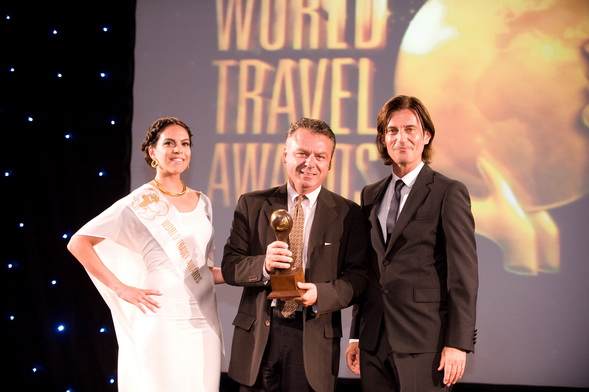 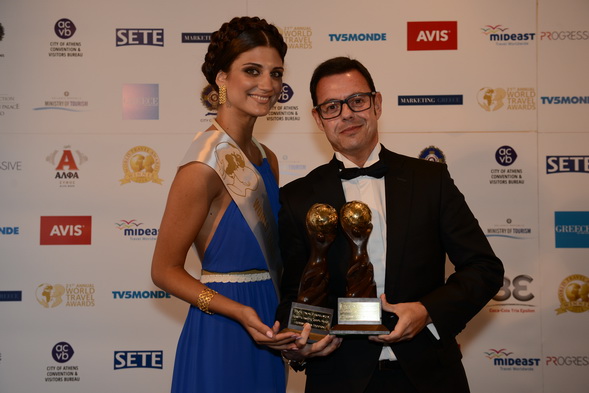 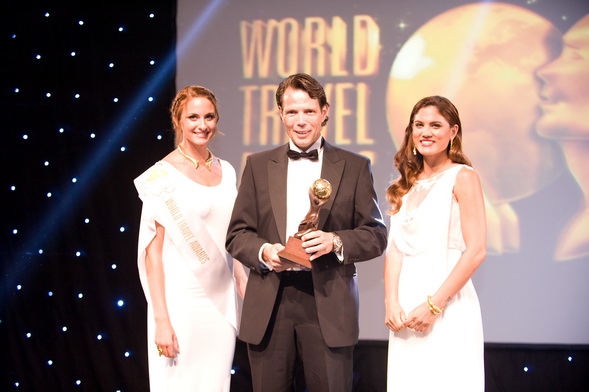 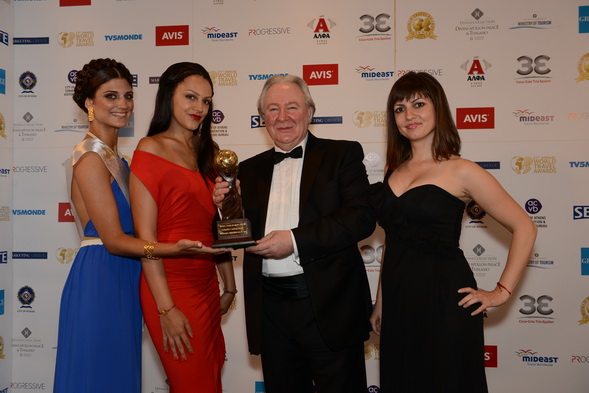 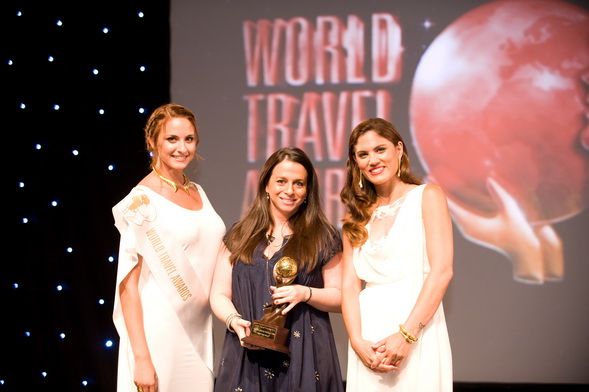 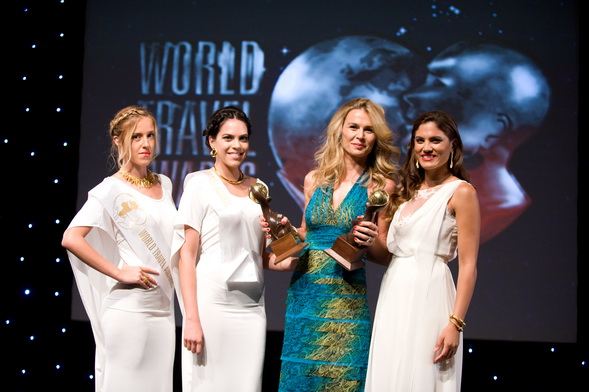 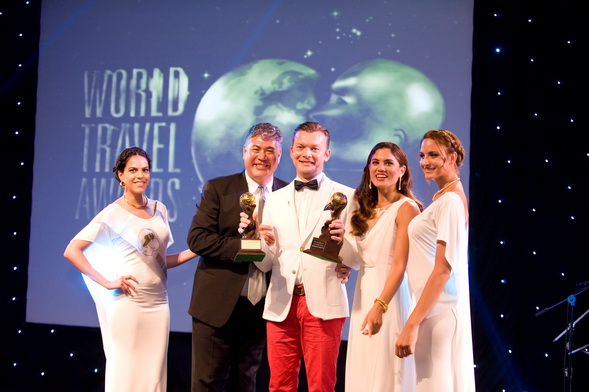