World Travel Market 2013, the leading global event for the travel industry, was very successful once again with an impressive overall delegate increase of 5%. The exhibition is expected to facilitate more than £2 billion in industry deals and is poised to the best-ever attended. Have a look at the following snapshots and be informed for the latest news. A snapshot from the stand of Lido where the beautiful dancers presented to the public the new revue of the Lido in Champs Elysées in Paris, "Bonheur".  The 26th revue tells the story of a woman seeking happiness, with exceptional acts, dream costumes, and a profusion of special effects. The stand of Embratur, the National Tourist Office of Brazil

Brazil is set to host the World Cup and the Olympics in the next three years. The country is based its strategy on e-tourism and social media targeting 1.2bn people online before 2016. A panoramic view of the Brand USA Pavilion 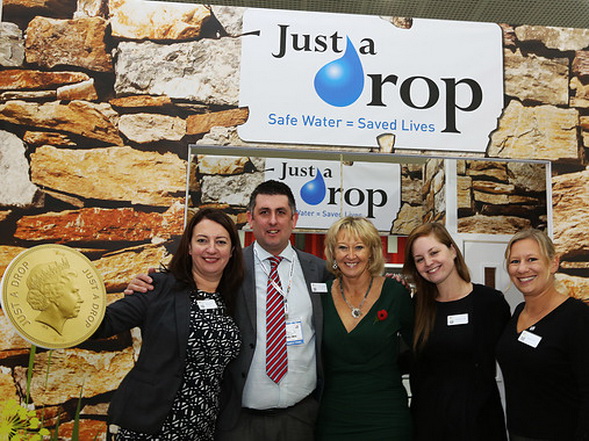 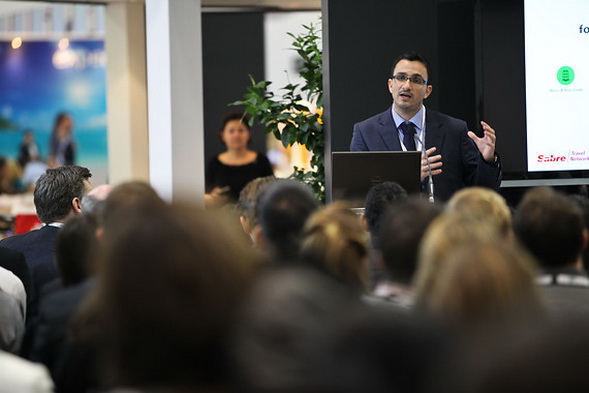 Hotelbeds announced, during WTM, 1.8 billion euros forecast in sales for 2013, 60,000 hotels available for clients on hotelbeds.com, and 1.5 billion online accommodation searches per month achieved on hotelbeds.com. Also, the global accommodation wholesaler announced over 20% sales growth forecast for 2013 and its future plans. An overview of the Turkish stand

Turkish Culture and Tourism Ministry announced during the exhibition its strategy for 2014 in the tourism sector, which will be totally differentiated focusing on a global image campaign in terms of Turkish marketing activities. Turkey, also, reported a 10% increase in the total number of visitors to 28.4 million in nine mounts to September, compared with the same period last year. 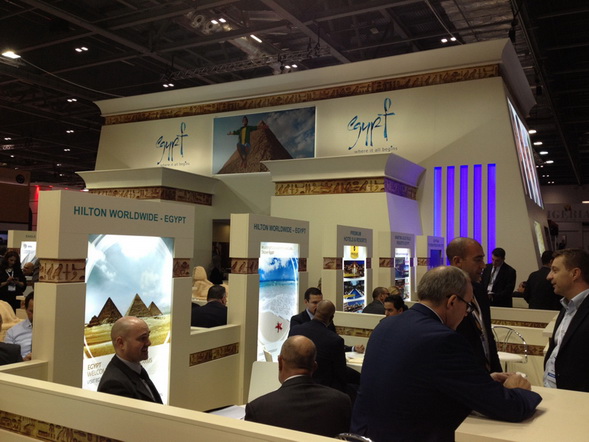 A spot from the stand of Egypt

Ministry of Tourism of Egypt gave an update during the World Travel Market 2013, on the current situation in Egypt and the tourist authority's plans for 2014. In 2014, the Egyptian Tourist Authority (ETA) will be undertaking a vigorous program of education to ensure that the UK travel industry is kept up to date on all the latest tourism developments in Egypt. This year, the diversity of Egypt’s tourism product was on the focus of the promotion of the Egyptian Tourism Authority. 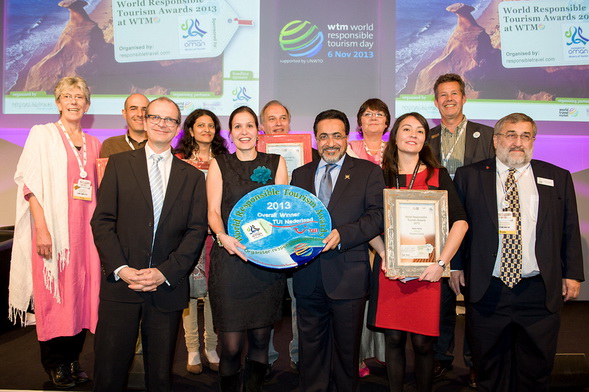