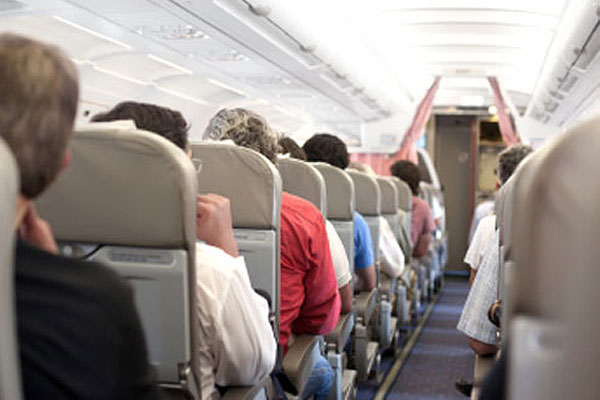 WalletHub 2017’s Best Frequent Flyer Programs, ranks the 11 largest domestic airlines based on 23 key metrics, ranging from the value of a point/mile to blackout dates for rewards flights.

With 42% of Americans planning to take a vacation in 2017, business travel spending expected to grow by about 4% year over year and credit card debt levels exploding, we can expect airfare savings to be increasingly important in the months ahead. In order to help travelers make the best decisions for their wallets, the personal-finance website WalletHub released its report on 2017’s Best Frequent Flyer Programs, which ranks the 11 largest domestic airlines based on 23 key metrics, ranging from the value of a point/mile to blackout dates for rewards flights.

WalletHub’s report also features a custom calculator that allows users to personalize the results based on their own budgets.

INVESTOUR 2017 gathers over 20 African Ministers of Tourism in Madrid