55% think air travel is more stressful than going to work 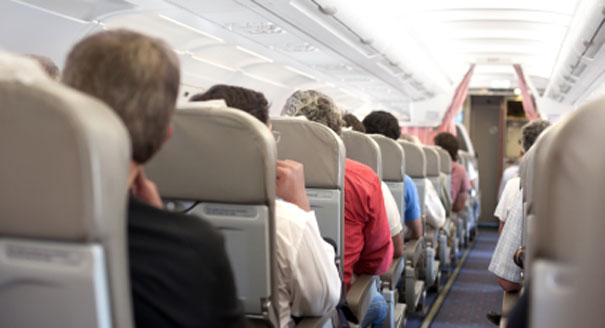 More than half (55%) of U.S. adults who have flown in the past two years think that the process of air travel (booking tickets, packing, going to the airport, flying, etc.) is more stressful than going to work, according to a new study from The Points Guy.

How much are travelers willing to pay on top of their ticket price to improve their flight experience? When thinking about a six-hour, $500 roundtrip basic economy flight, 63% of recent flyers would be willing to pay extra to avoid a layover/get a direct flight, more than other conveniences like more legroom/a more comfortable seat (60%) and skipping the security line (41%). On average, those willing to pay to avoid a layover/get a direct flight would pay an additional $88 to do so.

"More than half of recent flyers think air travel is more stressful than going to work – but getting on a plane shouldn't feel like an inconvenience,” said Melanie Lieberman, senior travel editor at The Points Guy. “Fortunately, there are a ton of tools travelers can use to improve the air travel experience. You might even have a credit card in your wallet that gets you early boarding or a better seat.”

Those who have never flown commercially are more than twice as likely to cite fear of flying as the explanation (23%).