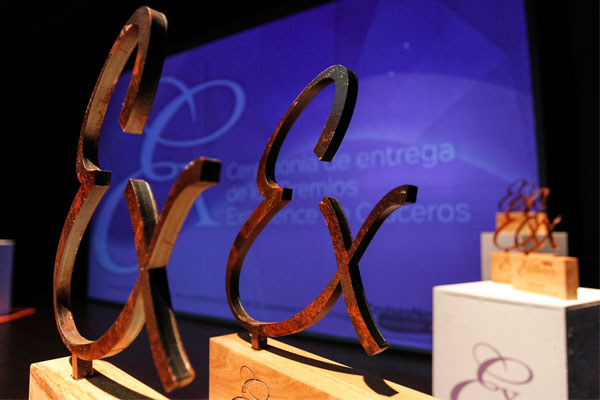 A celebration that will be attended by industry representatives on 29 June at the Rosalia de Castro Theatre.

MADRID – On the 29th of June, A Coruña will host the Cruise Excellence Awards Gala, awards held since 2008 by Cruises News Media Group, organiser of the International Cruise Summit in Madrid and publisher of the CruisesNews magazine.

The Port of A Coruña has multiplied its passenger traffic and the cruise calls by large ships and new cruise lines. The industry was severely damaged after the halt forced by the pandemic, and now it is beginning to recover with the return to operations of all ships, the birth of new cruise lines and the latest generation of ships that have already been able to finish their construction in the shipyards and join the fleets of the cruise lines.

The forecasts for 2022 in A Coruña are very positive. Record figures of cruises with more than 160 scheduled calls are expected, with several double and even triple calls during the season. In addition to the usual cruise lines that visit this city, demonstrating their loyalty, ships such as Spirit of Adventure of Saga Cruises or Valiant Lady of Virgin Voyages are also making their maiden calls.

The Calvo Sotelo quay will be opened to the public and has been refurbished for the regular use of cruise ships. The Port has also announced a strategic plan for innovation, sustainability, digitalisation and modernisation of processes, also promoting the A Coruña Green Port programme.

Cruise passengers and travel agencies have actively participated in Cruises News Media Group's Cruise Excellence Awards through their votes; the ballot being concluded last week. Awards will be announced for the following categories:

The ceremony will bring together the main executives of cruise shipping companies, cruise tour operators, shipping agents, ports and destinations, travel agents, press, collaborators, professionals and businessmen of A Coruña and other suppliers to the sector, who will enjoy a unique gala at the Rosalía de Castro Theatre, followed by a cocktail-dinner at Palexco.

This edition has been promoted and sponsored by the Port Authority of A Coruña, the City Council of A Coruña and the Xunta de Galicia, and is also sponsored by Puertos del Estado, MEGA, Corunna Cruise Terminal, Bergé, Cruises Atlantic Islands, Gadis and Marítima Consiflet.