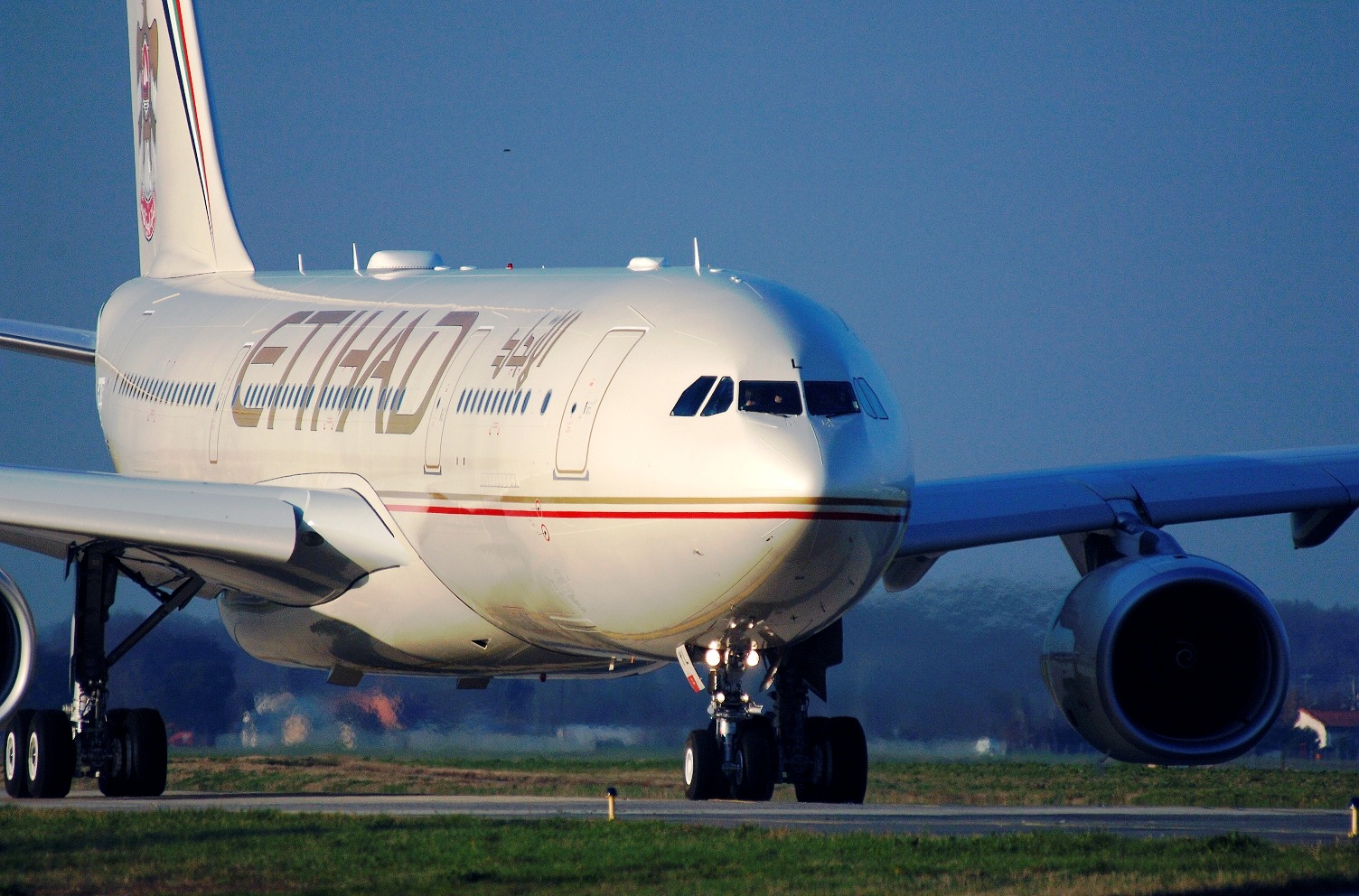 Etihad Airways delivered another year of sustained growth in 2016, helped by new aircraft, additional frequencies and the introduction of further world-class products. The airline carried 18.5 million guests during the year, up six per cent on 2015.

Etihad Airways’ fleet of 119 aircraft is one of the youngest and most environmentally-friendly in the industry, with an average age of 6 years. During the year, the airline took delivery of 10 aircraft: three Airbus A380s, five Boeing 787s and two Boeing 777-200 cargo freighters. An additional 12 aircraft are set for delivery in 2017, including nine Boeing 787s, two Airbus A380s and one A330-200 freighter. Etihad holds the strongest credit rating in the aviation industry (A by Fitch), demonstrating the strength of its successful business model which is widely acknowledged by the international financial community.

James Hogan, President and Chief Executive Officer of Etihad Aviation Group (EAG), said: “2016 saw sustained growth in a very tough business environment. This is where Etihad Airways’ superior products and services show their true value and where the strength of the EAG business model comes into effect through its diversity of businesses, cost effective synergies and global spread of risk. Most importantly, in 2016 we were able to introduce our new Group structure, which positions this business for long-term growth and development.”

Etihad Airways launched Venice in Italy, Rabat in Morocco and Sabiha Gokcen in Turkey as new destinations in 2016. The much-admired Airbus A380 began serving Mumbai and Melbourne, and the Boeing 787 Dreamliner was deployed on new routes, including Perth, Shanghai, Johannesburg and Dusseldorf.  The airline added a fifth daily flight on the Doha route, an extra daily flight to Cairo and Kozhikode, and increased frequencies to Dammam, Manila and Tehran.

Etihad Airways carried more than 76 per cent of the total passengers who travelled to and from Abu Dhabi International Airport in 2016. With the addition of the airline’s equity partners that operate flights into the UAE capital, the combined total rises to 86 per cent of passenger traffic at the airport.

In November, Etihad Airways Engineering dealt with a record breaking week of heavy maintenance at its state-of-the-art facility in Abu Dhabi. Aircraft from six of the seven partner airlines were worked on by the company’s 3,000-strong team.

The Etihad Aviation Group workforce, as of 31 December, stood at 26,635 employees, representing 150 nationalities. The airline continued to prioritise its Emiratisation programme, and in November, celebrated the graduation of 310 future leaders from the Future Leaders Programmes, a strong indication of the company’s commitment to investing in its people.

There are currently more than 3,000 Emirati employees – 52 per cent of whom are women, including engineers and pilots.

Mr Hogan added: “2017 will be another challenging year. We will continue to expand prudently and efficiently, reflecting the nature of the economic environment. We remain optimistic and have every belief that our robust business model will succeed and, most importantly, stand the test of time.”

2016 was a year of impressive accolades for Etihad Airways – the pinnacle being the Skytrax Certified 5-Star Airline Rating – the most sought after quality status in the airline industry. Etihad was also named the ‘World’s Leading Airline’ at the World Travel Awards for the eighth consecutive year and collected the coveted Crystal Cabin Award for the Boeing 787 First Class cabin design. During the year, Etihad Guest marked its 10th anniversary and reached 4.7 million members.

Etihad Airways to offer a bigger bite of “The Big Apple”

BD4 and Etihad Airways partnership recognized for best use of AI