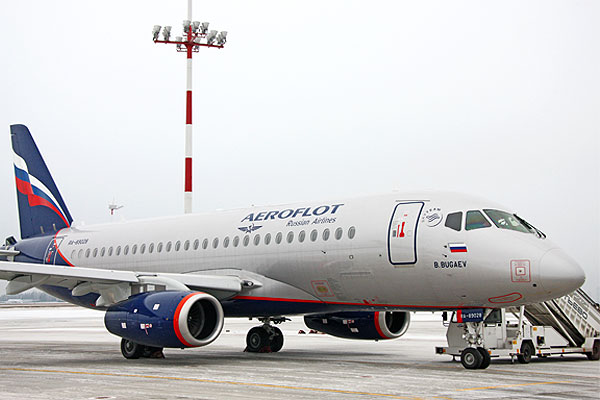 MOSCOW – Aeroflot Group has boosted its position among the world’s 20 leading airlines by passenger traffic. This is based on the data of the latest Leading Airline Groups rating released by Airline Business, the influential global aviation publication.

The largest Russian airline holding has reaffirmed its stance among Europe’s biggest airlines in the traditional carrier segment.

Aeroflot and its subsidiaries have maintained 16th place by RPKs, the key operational figure, improving its last year’s result by 9,9%.

Aeroflot’s low-cost subsidiary Pobeda Airline made a breakthrough achievement in 2018, according to the trusted global rating by Airline Business. Pobeda has posted record traffic growth rate in the global top-100 airline ranking. Its annual passenger traffic growth of 56,8% is the best score overall across the world aviation. Aeroflot’s lowcost arm was previously recognised the clear-cut leader among European no-frills carriers by this criterion as reported by CAPA, the leading global aviation analysis agency.

Pobeda’s absolute top position in passenger traffic dynamics ratings has been the outcome of the strong demand in budget air transportation in Russia. Pobeda has invariably been the price leader in the Russian air market. According to major metasearch engines, Pobeda offers the lowest fares as well as driving down the tariffs of the peers servicing the same route. The load factor on Pobeda’s regular flights is the highest in Russia. In 2018, the average load factor was 94%, now it is 96%, reaching up to 100%.

The continuous expansion by Aeroflot Group of its positions in the global aviation elite is sure evidence of successful implementation of the ambitious goals of Aeroflot’s 2023 Strategy.