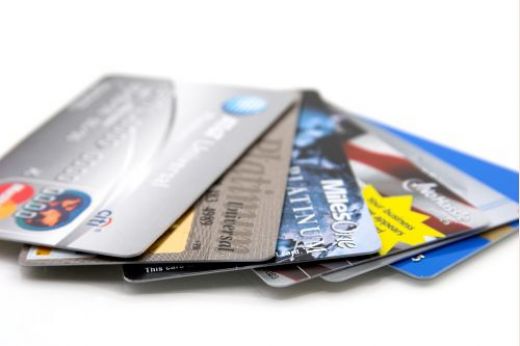 About three-quarters of rewards cardholders have at least one cash back credit card. And most of them are taking advantage of this opportunity to earn free money.

Cash back is – by far – Americans’ favorite credit card reward. CreditCards.com recently commissioned a nationally representative survey and found 57 percent of U.S. adults have at least one rewards credit card. Cash back cards are the most popular (43 percent), well ahead of other categories such as gas/retail (28 percent), airline/hotel (13 percent), general travel (12 percent) and business (8 percent).

To put it another way, about three-quarters of rewards cardholders have at least one cash back credit card. And most of them are taking advantage of this opportunity to earn free money.

Some 52 percent of rewards cardholders have redeemed for cash back within the past year, and another 29 percent have swapped their points for gift cards, which are almost the same as cash. More than one in five (22 percent) haven’t redeemed any rewards at all; what are they waiting for?! Also, 13 percent have exchanged their points or miles for merchandise, just 9 percent traded in for a free hotel stay and merely 8 percent did so for free airfare.

That sounds shockingly low, but it’s backed up by a previous survey commissioned by The Points Guy, which revealed that only 39% of U.S. adults had taken any airline trips at all in the previous year. I think some of us in the industry forget how many people tend to stay close to home. That could be by choice or because they can’t get a break from work or family obligations.

All of this helps explain why cash back cards are so popular. Everyone can use extra money, and cash is incredibly flexible. There are no blackout dates, no work, school or family commitments to schedule around and no hoops to jump through. Of course, travel credit cards can be excellent options for certain people, but I completely understand why the masses prefer cash back.

Debbie Downer
A few troubling stats emerged from the research: Only 41 percent of respondents said they pay their rewards cards in full every month. You shouldn’t pay 17 percent interest (the national average) just to get 1 or 2 percent in rewards. If you’re in this position, you should open a card with 0 percent APR (even if it means sacrificing rewards) or stick to debit cards and cash.

And while another 20 percent pay their rewards card bills in full most of the time, that leaves 35 percent who pay their entire statement balance no more than half of the time. Worst of all, 10 percent never make a complete payment. Don’t let this be you.

Methodology: CreditCards.com commissioned YouGov Plc to conduct the survey. All figures, unless otherwise stated, are from YouGov Plc. Total sample size was 1,229 adults. Fieldwork was undertaken September 18-19, 2018. The survey was carried out online. The figures have been weighted and are representative of all U.S. adults (aged 18+).

Americans are worse tippers now than before Covid-19