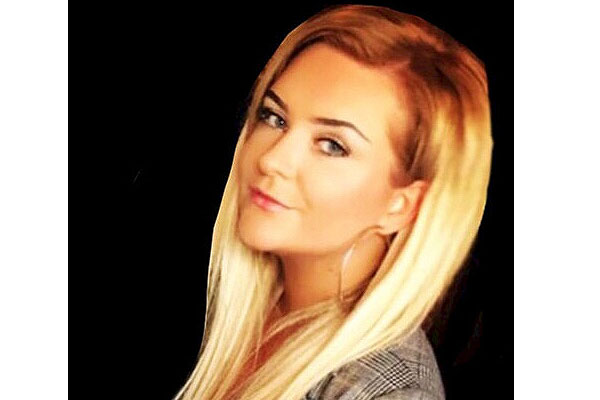 Bringing a wealth of experience in new business development and bid management to the role, Peel has previously held positions at Egencia and HRG.

In her new role Peel will be responsible for guiding ATPI’s global sales support and bid management process. The appointment is part of ATPI’s strong focus on international expansion, including the joint global organisation with US based TMC Direct Travel, which was announced in 2017.

Bringing a wealth of experience in new business development and bid management to the role, Peel has previously held positions at Egencia and HRG. She will work alongside ATPI’s global commercial group as well as local market sales teams.

Gary Pearce, chief commercial officer, the ATPI Group, comments: “Melissa’s appointment follows a period of significant expansion throughout our multinational business divisions. We are confident that her expertise will help further drive our ongoing growth.”

The ATPI Group has a network of over 100 offices worldwide and is a global leader in travel management for corporate, shipping and energy businesses, sports and corporate event management and online travel technology.