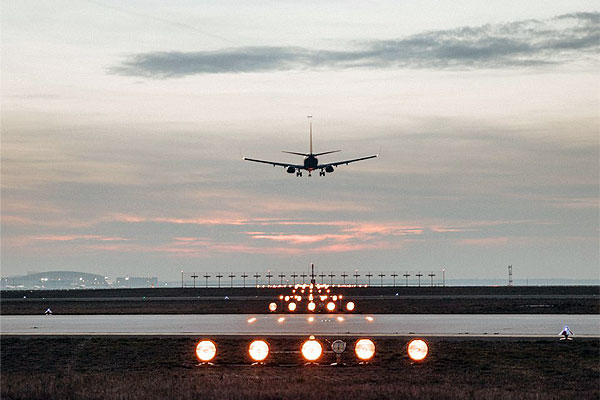 Scope Ratings says the severe crisis engulfing the aviation sector, as the coronavirus pandemic has reduced air travel to a minimum, will have far-reaching repercussions for aviation finance after aircraft valuations plummeted last year.

Aircraft values will increasingly reflect airlines’ brutal pandemic-related reassessment of the number and type of aircraft they need, leading to smaller fleets made up of more fuel-efficient, narrowbody aircraft as older, widebody models are retired.

Scope Ratings says the severe crisis engulfing the aviation sector, as the coronavirus pandemic has reduced air travel to a minimum, will have far-reaching repercussions for aviation finance after aircraft valuations plummeted last year.

One lesson that investors have learnt from the latest crisis is to differentiate more clearly between different aircraft models, visible in the divergent rates of depreciation in 2020: an average 43.9% for widebody passenger planes, an average 23.7% for the most efficient narrowbody passenger jets, and as little as 7.7% for some cargo planes.

“Some older, less-efficient widebody models such as Airbus’s A340, A380 and Boeing’s B747 may never fly again, with the same fate possibly in store for some B777-200/300 and A330 aircraft – visible in the collapse in these aircraft’s value,” says Helene Spro, analyst at Scope. “However, the pandemic has led to strong demand for air freight, explaining the resilience of cargo aircraft valuations,” Spro says.

Assuming the economic recovery gains pace as the authorities lift travel restrictions amid the roll-out of Covid-19 vaccines, it is new-technology, narrowbody and widebody aircraft will regain some of their lost value.

“New-technology narrowbody planes and the two new-technology Boeing and Airbus widebody models – the B787 and A350 – will recover some of their lost value as passenger traffic recovers,” says Spro.

These planes – with more efficient engines and use of other technology to maximise fuel economy – are central to airlines’ plans for a leaner, smaller, and more environmentally friendly fleets in the future. “However, we expect to see recovery in values of new technology narrowbody aircraft such as the A320neo before the B787 and A350,” says Spro.

Airlines will phase out old technology widebody aircraft such as the A340, A380, B747 as well as some B777-200/300 and A330s. “For some of these models, such as the A340 and A380, parting out the aircraft might be the only way to recover value,” says Spro. Parting out of aircraft will result in losses for investors, especially those invested into subordinated tranches.

“Even though aircraft market values are no longer inflated, it is essential that investors stress test them before entering new transactions. The crisis is not over. Aircraft values could drop further if the economic recovery is slower than expected,” says Spro.