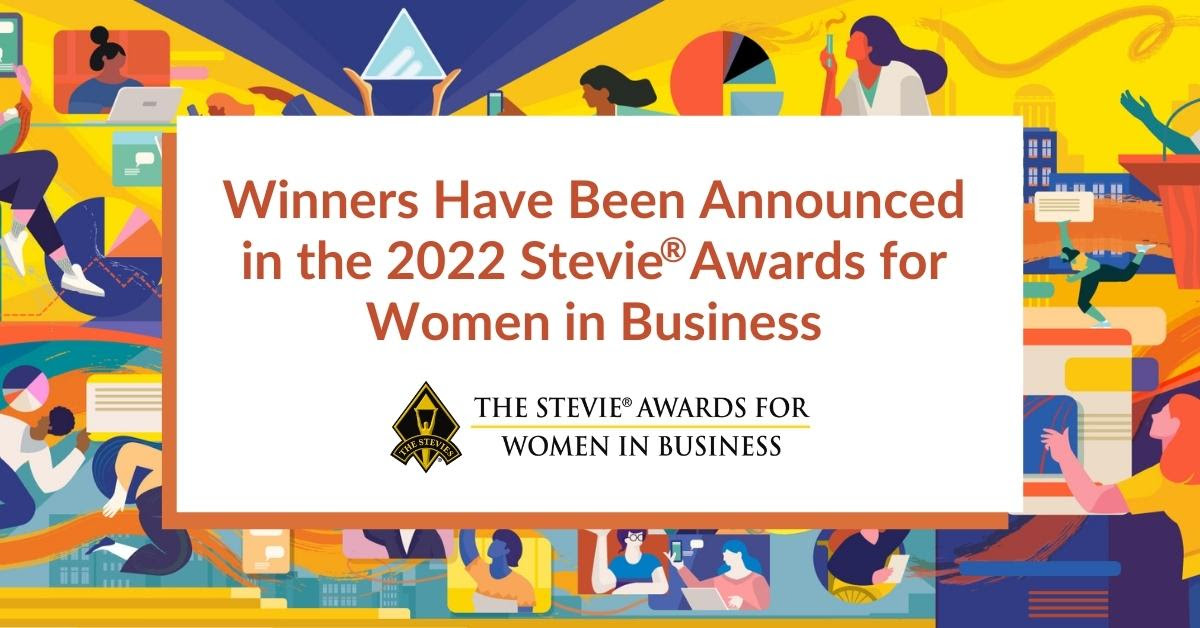 Women around the world recognized at event in Las Vegas.

AMSTERDAM, NETHERLANDS – Black Platinum Gold CEO Viola Palescandolo has been named the winner of a GOLD Stevie Award in the Best Female Solo Entrepreneur category in the 19th annual Stevie Awards for Women in Business.

The Stevie Awards for Women in Business honor women executives, entrepreneurs, employees, and the companies they run– worldwide. The Stevie Awards have been hailed as the world’s premier business awards.

Nicknamed the Stevies for the Greek word for “crowned,” the awards were presented to winners during a gala event attended by nominees and their guests at Caesars Palace in Las Vegas, Nevada. The event was broadcast via Livestream.

More than 1,500 entries were submitted this year for consideration in more than 100 categories. Viola Palescandolo won in the ‘Best Female Solo Entrepreneur’ category.

"Being a solo founder can be hard, especially in challenging economic circumstances. Some people feel they can’t build a great company when going solo. Some feel pressured to find a cofounder. For me, it was just the opposite: I always wanted to carve my own path, feeling empowered as a solo founder. I had a very clear vision of what I wanted to build, and I went all in. Today I’m honoured and proud to be recognized as the 2022 GOLD Stevie Award winner as the Best Female Solo Entrepreneur for Women in Business” says Viola Palescandolo, Founder & CEO of Black Platinum Gold.

Gold, Silver, and Bronze Stevie Award winners were determined by the average scores of more than 200 business professionals around the world, working on eight juries.

This year’s Stevie Awards for Women in Business was complemented by the fourth edition of the Women|Future Conference, a three-day educational and networking event held virtually, where Viola Palescandolo was invited as a speaker for the Entrepreneurship session ‘Turn Passion into Profit’: “Rather than focusing on how to profit from your passion, you must invest all of your energies, time, commitment and resources into building your purpose. That is priceless – and profit will follow” says Viola Palescandolo.

Founded by former naval engineer, luxury market expert, superyacht insider and passionate traveler Viola Palescandolo, Black Platinum Gold is the first-of-its-kind company and the only Luxury Travel Auction Platform in the world. The firm provides a unique connection between travelers and hospitality by selling at auction exclusive and renowned hotel stays and vacations across the globe. BPG offers easy digital accessibility from anywhere in the world and high-end partners such as The Ritz-Carlton, Kempinski, Nobu, LUX* Resorts & Hotels, Red Carnation Hotels, many members of The Leading Hotels of the World, Relais & Châteaux and Small Luxury Hotels of The World. In the world of today ́s travel, Black Platinum Gold makes the pinnacle of luxury and lifestyle possible.