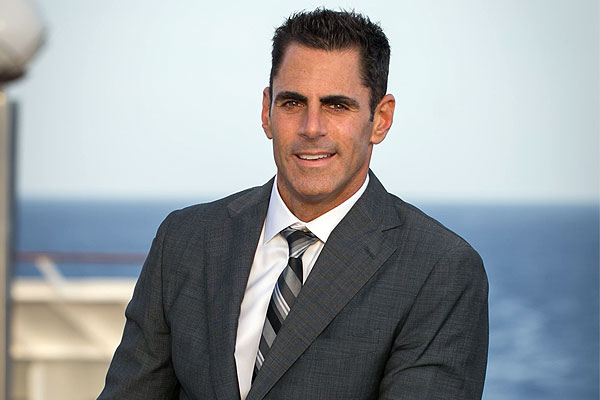 Muskat comes to SkySea from MSC Cruises, where he spearheaded the commercial efforts in driving MSC’s expansion in the competitive US market. Muskat assumes the role beginning mid-January.

Tailored to the specific tastes of Chinese consumers, SkySea is carving out a unique position in one of the world's fastest growing travel markets. Through the successful operation in the past 20 months, SkySea has earned its name as a leading cruise line with exceptional theme activities. Muskat, with a long background in sales and marketing, is expected to help SkySea accelerate its campaign to become the top choice for Chinese cruise guests seeking new vacation experiences in a familiar East-meets-West style.

"Ken Muskat is known for his ability to generate consumer excitement and revenue generation, which are key elements in building a new cruise line and setting the stage for long-term growth," said Min Fan, vice chairman of Ctrip.com and executive chairman of SkySea.

"There is no challenge I like better than creating a winning business proposition in a competitive market," Muskat said. "I appreciate the confidence shown in me by the owners of SkySea, and I look forward to using my experience to help this exciting new brand grow to be a leader."

Muskat comes to SkySea from MSC Cruises, where he spearheaded the commercial efforts in driving MSC's expansion in the competitive US market. He was also the former Chairman of CLIA's Trade Relations Committee. He also had a long career at Royal Caribbean Cruises Ltd. before joining MSC.

"I look forward to bringing to bear everything I've learned in my career and helping SkySea become a standout performer," Muskat said. "There is an important role for a Chinese-centered brand like this in this large and growing market."

YVR lifts off with new restaurant