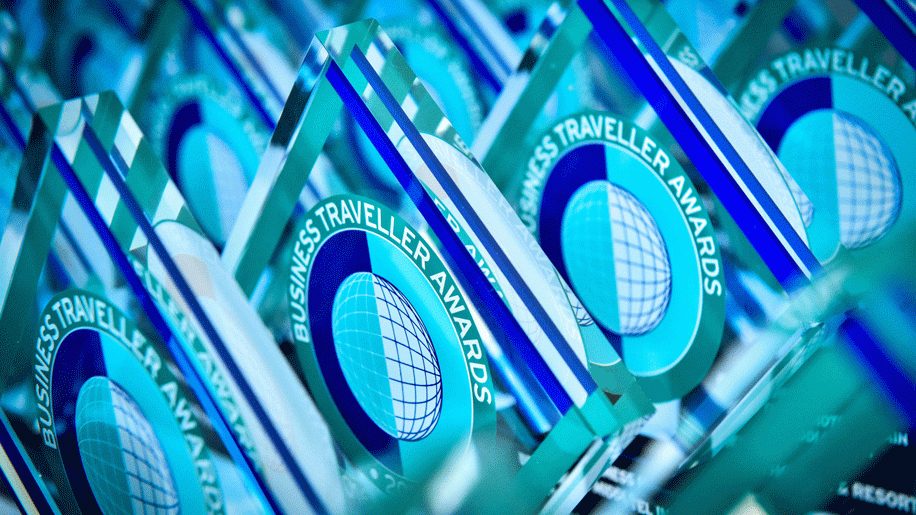 Voting took place between June and September and this year Business Traveller readers were asked to reflect not just on the last 12 months but on the last 24 months.

The awards celebrate the achievements of airlines, airports, hotels, rail operators and car hire companies and are voted for by readers of the magazine, with the results produced by an independent research company. The awards are widely recognised as the market’s benchmark for excellence.

Voting took place between June and September and this year Business Traveller readers were asked to reflect not just on the last 12 months but on the last 24 months.

They asked them to consider not just their travel experiences before Covid and for the more limited time they travelled during this period but also a wider range of factors. For example:

Once again, we have not been able to hold an awards lunch ceremony due to continuing uncertainty over Covid for many guests who fly in from abroad, but Business Traveller editorial director Tom Otley, Panacea Media’s managing director, Julian Gregory, and group publisher, Rania Apthorpe, presented most recipients with their trophies in November.

In the hotel categories Hilton Hotels and Resorts won Best Business Hotel Brand Worldwide, in the UK and also in Europe, as well as Best Hotel Loyalty Scheme for Hilton Honors.

Commenting on the results Tom Otley, Editorial Director of Business Traveller said: “It’s been another difficult year for both travellers and the travel industry, but it’s a good reason to celebrate those companies that performed the best at the most challenging times. I’d like to thank all of those involved in the awards, and thank our readers for their voting.

“Now that we are finally looking forward to brighter skies in 2022, I hope travel bounces back in a new, more sustainable way, and with a continued emphasis on both safety and security, and easing as many of the new barriers that have been put in place as is possible.”

Completely independent, the awards have been running for more than three decades and are widely seen as the leading accolades in the business travel industry.

There is no pre-selection by the Business Traveller team and all of the data provided by voters is analysed by a market research company to ascertain the winners.

The global financial market has plummeted; how does the crypto market operate?