Close to 2 million passengers traveled with SAS in August 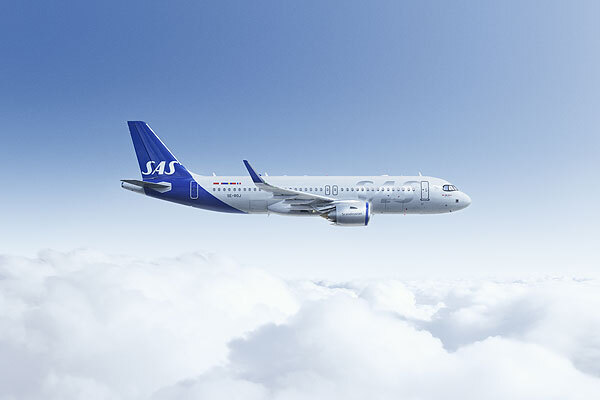 In comparison with last month, the total number of passengers increased with 40% and capacity was increased by 38%, as operations picked-up again following the 15-day pilot strike.

In August 1.9 million passengers traveled with SAS, an increase of approximately 70% compared to the same month last year. SAS’ capacity increased by approximately 64% compared with the same period last year. In comparison with last month, the total number of passengers increased with 40% and capacity was increased by 38%, as operations picked-up again following the 15-day pilot strike. The flown load factor for August was 79%, an improvement of 18 percentage points compared to August last year.

“We are pleased to see operations picking up again in August, where we again had almost 2 million customers travelling with us. The total number of passengers was negatively affected by the pilot-strike as it led to lower sales during that period. We continue executing our restructuring plan, SAS FORWARD that will lead to SAS being a financially stable airline, providing the service our customers are expecting”, says Anko van der Werff, President & CEO of SAS.

From fiscal year 2020 SAS reports change in CO2 emissions in total and per Available Seat Kilometers (ASK) to align with our overall goal to reduce our total CO2 emissions by 25% by 2025, compared to 2005.