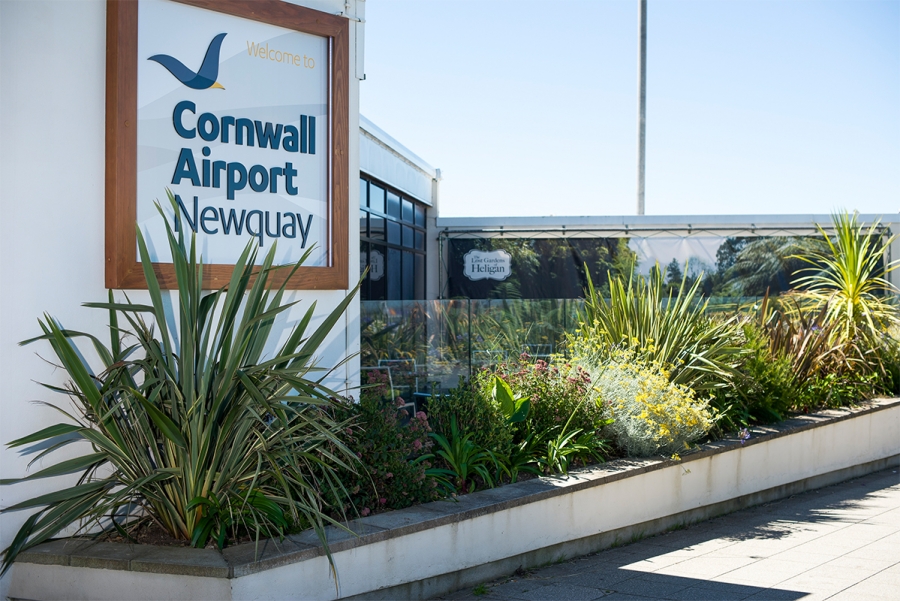 Last year Flybe offered 51 weekly flights from CAN, as a result of the expansion, the airline will be increasing this to 64 weekly flights for its S17 schedule, a 25% growth from last summer.

Following its third consecutive year of outstanding double-digit passenger traffic growth, Cornwall Airport Newquay (CAN) has already confirmed further enhancements to its route network for 2017, announcing Flybe’s frequency increases on five of its 12 services from the Airport for S17.

Out of the dozen routes CAN’s largest airline partner (in terms of weekly seats) operated last year, all return this summer with five of its most successful links increasing from S16 levels – Manchester from daily to double-daily; Belfast City and Glasgow both from weekly to twice-weekly; Birmingham up to nine times weekly; and Leeds Bradford up to five times weekly. Last year Flybe offered 51 weekly flights from CAN, as a result of the expansion, the airline will be increasing this to 64 weekly flights for its S17 schedule, a 25% growth from last summer.

Commenting on the frequency increases, Al Titterington, Managing Director, Cornwall Airport Newquay said: “Having recorded an extraordinary 48% year-on-year growth last year, we’re officially the fastest growing Airport in the UK. While we don’t expect another year of growth at last year’s levels, we certainly expect further development, and this latest endorsement by Flybe will be part of this.” He added: “We’ve more to come too as airlines finalise their plans for S17. I fully expect that Cornwall’s aspiring Airport will be announcing more new routes during 2017, taking the Airport close to record levels.”