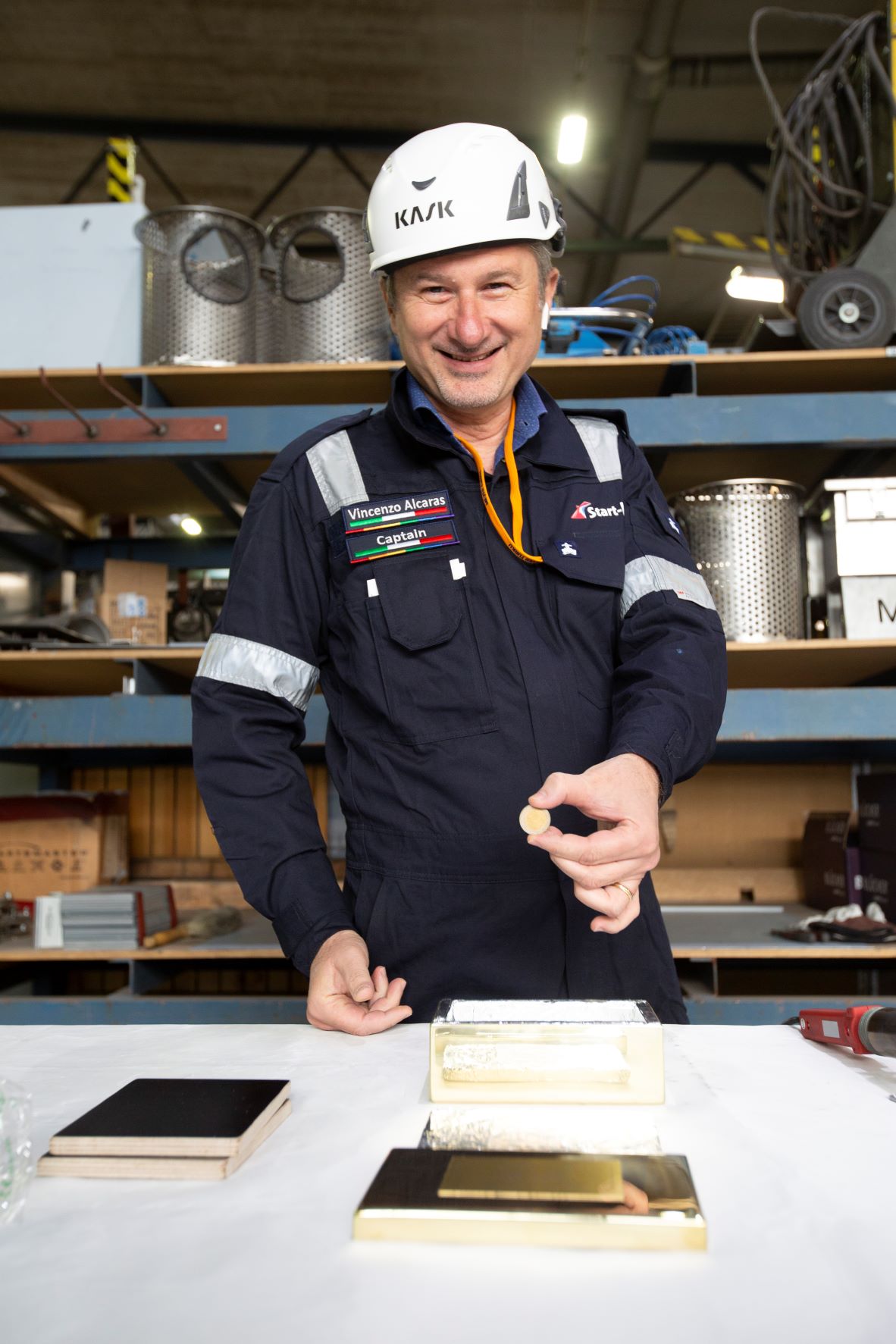 Ship to be renamed Carnival Luminosa, sailing seasonally from Brisbane, Australia and then moving to Seattle for Alaska itineraries from May-September.

MIAMI – Carnival Cruise Line announced that Costa Luminosa will join the Carnival fleet in September and will start guest operations as Carnival Luminosa in November 2022 from Brisbane, Australia. The acquisition of Luminosa is an update to the previously announced plans for Carnival to take Costa Magica, which will now remain at Costa Cruises.

After this delivery, Carnival Luminosa will operate seasonally from October through April from Brisbane, then reposition to Seattle, where it will sail Alaska itineraries from May through September, before returning to Brisbane.

Luminosa is a sister ship to the four other popular Spirit class ships that already sail for Carnival.  Entering service in 2009, the ship accommodates up to 2,826 guests and 1,050 crew at 92,720 gross tons.

“With our full fleet back to guest operations and the pent-up demand for Carnival we are seeing every week aboard our ships, the chance to expand with Luminosa and then the arrival of Carnival Celebration in November provides our guests with more choices and new ways to enjoy a Carnival vacation,” said Christine Duffy, president of Carnival Cruise Line. “Our Spirit class ships are very popular with our guests and Luminosa will be a great addition given the large number of balcony cabins which make her an ideal ship for this deployment.  And equally important, this will allow Carnival to finally start our highly anticipated itineraries from Brisbane, so we’ll have two ships operating in Australia for the high season Down Under.”

Given the short timeline to get Carnival Luminosa ready for service, the ship will go through some modest updates to change over from Costa to Carnival over the next few months ahead of the November service start-up. The ship will not initially have all of the Funship 2.0 branded spaces that are seen across the Carnival fleet. The entire vessel will be staffed by the Carnival Cruise Line crew, renowned for their outstanding hospitality and fun. Cruises out of Brisbane will be announced shortly, and Carnival will sail a variety of itineraries that will initially include visits to Australian favorites such as the Great Barrier Reef and Airlie Beach, and, as destinations open over time, ports of call such as Noumea and Lifou Isle in New Caledonia, Port Vila and Mystery Island in Vanuatu, Papua New Guinea and Fiji.

Duffy said, “The opportunity to deliver these bucket list itineraries will be exciting for our guests and we are thrilled to see the growing number of guests from the U.S. sailing on Carnival in Australia.”

In addition to Carnival Luminosa out of Brisbane, Carnival Splendor will arrive in Sydney to resume sailing year-round on October 2, 2022.  With the arrival of Carnival Celebration this November, Carnival’s fleet will number 24 ships, and its lower berth capacity will be seven percent higher than at the end of November 2019.

Related to this announcement, the cruise programs for Costa Luminosa from September forward will be cancelled and Costa will be informing guests with a specific re-protection plan. Costa Magica will continue to be a part of the Costa fleet and its cruise programs will be announced shortly.

Carnival Celebration’s completion with Coin Ceremony
Also, marking another milestone toward the completion of Carnival Celebration, the second of Carnival Cruise Line’s new Liquefied Natural Gas (LNG)-powered ships, a coin ceremony was held today at the Meyer Turku shipyard in Finland. The coin ceremony is a centuries-old custom in shipbuilding, symbolizing good fortune for the ship and its crew.

Carnival Celebration’s Captain Vincenzo Alcaras, Chief Engineer Fabien Gervaise, Hotel Director Pierre Camilleri and members of Carnival’s New Build team joined representatives from Meyer Turku to help weld a special box containing coins, which had been temporarily placed under the ship’s keel at the start of construction, to a permanent position near the mast of the ship.

Carnival Celebration will begin service in early November with a 14-day transatlantic voyage from London (Southampton) to its homeport of PortMiami. Her arrival will continue the celebration of Carnival Cruise Line’s 50th birthday. The ship will debut along with Carnival’s redesigned Terminal F at PortMiami, which will be among the first terminals to be shore-power ready in 2023.

Carnival Celebration is the sister ship to Mardi Gras, which entered service last year as the first ship in North America to run on an LNG propulsion system. Carnival Corp. pioneered the introduction of LNG fuel in the passenger cruise sector as part of the company’s ongoing commitment to sustainability and emissions reduction.

Carnival Celebration, Mardi Gras and Carnival Jubilee, which is also under construction and set to enter service next year, are part of the cruise line’s new Excel-class. Each Excel ship features six fun-filled zones and includes the award-winning BOLT roller coaster, a three-deck atrium and newly designed suites and staterooms.