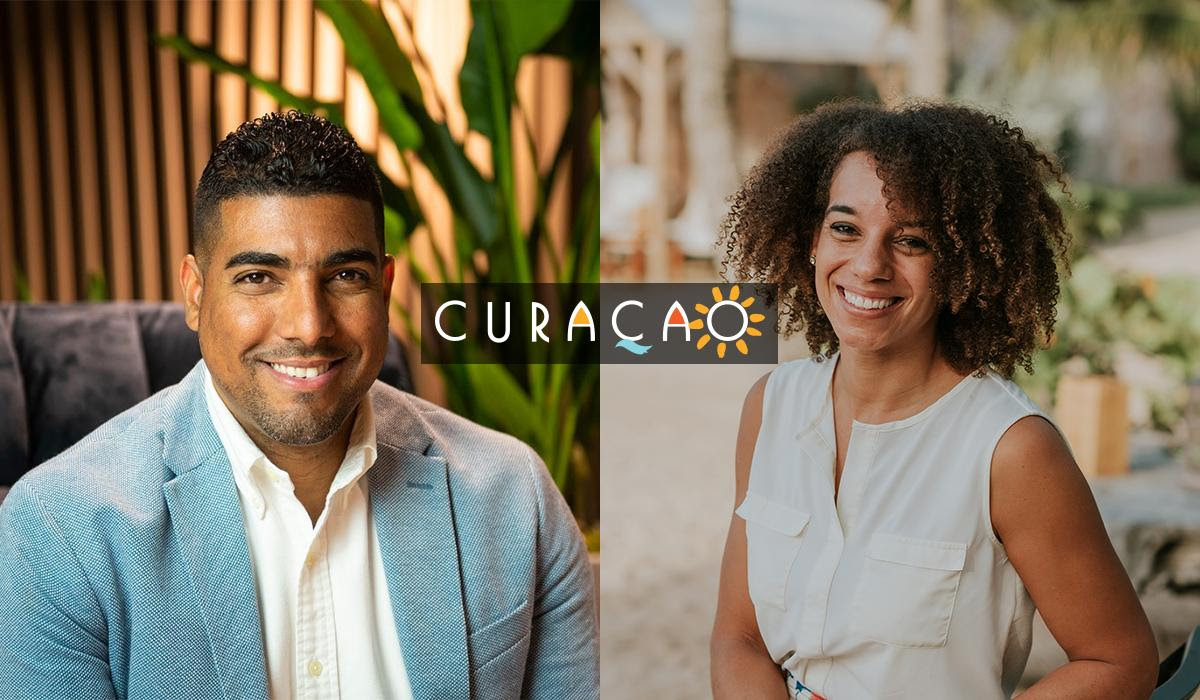 Muryad de Bruin has been named Counterpart Statutory Director, and Jacqueline Sybrandy-Held has been appointed Regional Manager for North America.

The Curaçao Tourist Board goes into the winter 2022-2023 season with two new executives leading its marketing charge.

Muryad de Bruin has been named Counterpart Statutory Director, and Jacqueline Sybrandy-Held has been appointed Regional Manager for North America.

Born and raised in Curaçao, de Bruin – who will work alongside Deputy Director Hugo Clarinda – will provide strategic direction in destination management and marketing and will serve as an advisor to the government on tourism affairs.

He assumes many of the responsibilities of former CEO of the Curaçao Tourist Board, Jamaican American tourism executive Paul Pennicook, who served in the role for about three years.

For the past six and a half years, de Bruin served in Regional Manager positions with the Board. Most recently he was Regional Manager of Europe, based in the Netherlands office. Two years prior to that he held a similar role for the important South American market.

“Returning to Curaçao after spending time in these international markets, I’ve garnered a greater global understanding for tourism, marketing and multicultural leadership and look forward to bringing that experience with me into this role,” he said.

Sybrandy-Held will oversee development and implementation of sales and branding efforts for the Board within the North American market. She has worked in Curaçao tourism since 2008 when she began her career at Floris Suite Hotel. Since then, she has worked at various hotels on the island across departments, including reservations, convention services, events, sales and marketing and most recently, as general manager at Blue Bay Hotel and Services. Prior to that she was Director of Sales & Marketing at Baoase Luxury Resort.

The appointments come as the island’s tourism continues to gain momentum, coming off a record-breaking month of July.