Edinburgh Airport: 2017 busiest ever year for a Scottish airport 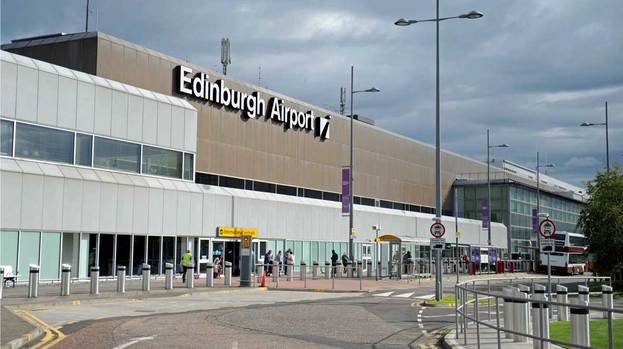 More than 13 million passengers used Edinburgh Airport in 2017, making it the busiest ever year for a Scottish airport.

Growth was helped by another record month at the airport as December saw 925,017 passengers using the terminal. It was the busiest ever December at the airport.

“That success is of course down to the vast choice of destinations we offer, our partner airlines and businesses, but it’s also down to the dedicated and expert staff who work across our campus to ensure the airport operates smoothly and successfully. We thank all of them for the sometimes unseen work that they do that is so crucial to our operations.

“We’ve already announced new and extended routes this year and construction continues on our £80 million extension project so we are preparing for further growth. We know we play a crucial role in the economy and we want to use Edinburgh and Scotland’s global appeal and standing to bring further benefits – but that sense of adventure that an airport offers is also important to us.

“We are excited about what 2018 will bring and we hope to deliver more choices and destinations for our passengers throughout the year.”

Overall passenger numbers were up 8.6% or 1,065,987 passengers on last year. Growth came from international services, with 32 of the 34 new routes launched at the airport in 2017 being to international destinations.