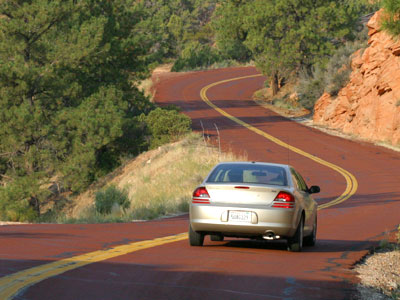 Summer and Fall bring the highest risk to the roads – from June to November, more than 100 fatalities occurred each day, on average.

While a trip abroad is on the list for many this summer, a cheaper option is to take to the nation's roads but we know there’s risk involved every time we take the wheel. To better explore American road safety the team at Esurance analyzed 5 years of data on car crash fatalities from The National Highway Traffic Safety Administration nationwide by the hour, day and month.

Despite recent improvements in safety, fatal crashes are 13% higher than they were five years ago. While these trends may seem alarming, it’s important to be informed, and Esurance offers some tips and tools to help drivers stay safe on the road.

Esurance – Analyzing the Most Dangerous States for Drivers