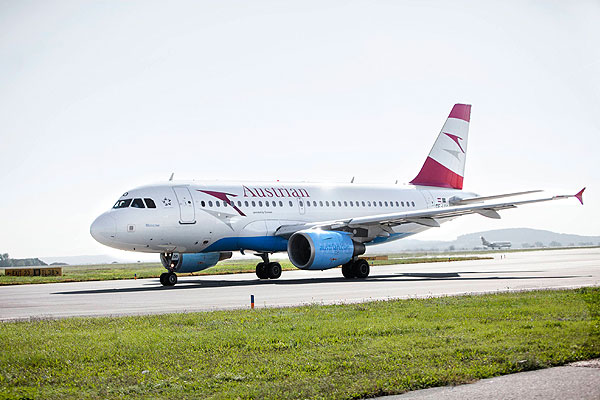 Austrian Airlines is currently in the midst of ramping up its flight operations once again following a forced three-month break.

More than one month ago Austrian Airlines announced that it had reached an agreement on a EUR 600 million coronavirus rescue package with the Austrian Federal Government and its owner Lufthansa. Last week the shareholders of the Lufthansa Group approved the stabilization package of the owner. The EU Commission gave the green light for the 150 million euros grant requested by the Republic of Austria.

As a consequence, nearly all prerequisites for the implementation of the aid package have now been fulfilled. Only the Economic Stabilization Fund of the German Federal Government has yet to give its stamp of approval.

Austrian Airlines is currently in the midst of ramping up its flight operations once again following a forced three-month break. The country’s national airline continues to fly by sight since the resumption of short-haul and medium-haul flights on June 15, 2020 and long-haul flights on July 1, 2020. “We have put the most challenging months in the history of our Austrian Airlines behind us. The green light given by the EU Commission now enables us to optimistically look ahead to the future, and also to once again take off with full thrust to boost the Austrian economy. We are very thankful for that“, says Austrian Airlines CEO Alexis von Hoensbroech, commenting on the decision of the EU Commission.