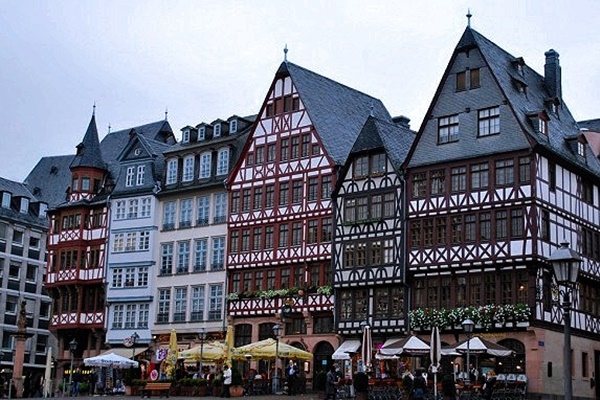 FRANKFURT-  The Board of Airline Representatives in Germany (BARIG), the mutual representation of interests of more than 100 airlines in Germany, welcomes and supports the proposals for improved climate protection presented last Friday by the German Aviation Association (BDL). Besides German airlines, BARIG’s members are international airlines that operate flights from and to Germany.

On this issue, BARIG Secretary General Michael Hoppe states: “The airlines take climate protection very seriously since long ago and have been contributing substantial financial efforts in this field for many years. While the individual airlines are making investments in multiple areas to promote measures for the protection of climate and environment, the international aviation industry also participates in the European Union’s emissions trade system EU ETS since 2012. Almost 80 states, including the EU member states, have committed to the introduction of the worldwide system CORSIA (Carbon Offsetting and Reduction Scheme for International Aviation) as of 2021 in order to support climate protection projects with billions of euros and to reduce emissions drastically. We thus highly appreciate the addition of both sustainable and effective suggestions to our air traffic industry’s efforts.”

The main measures include the following:

Michael Hoppe points out: “With the measures and suggestions described in the six-point paper, the air traffic industry makes a significant contribution to climate protection. In order for this initiative to succeed, targeted and coordinated support of politics on the national level but also in the European and worldwide context is required to provide the respectively needed framework for further climate protection. We have a very clear vision of what can be done and we are thus open to close exchange with politics so we can make a difference together.”