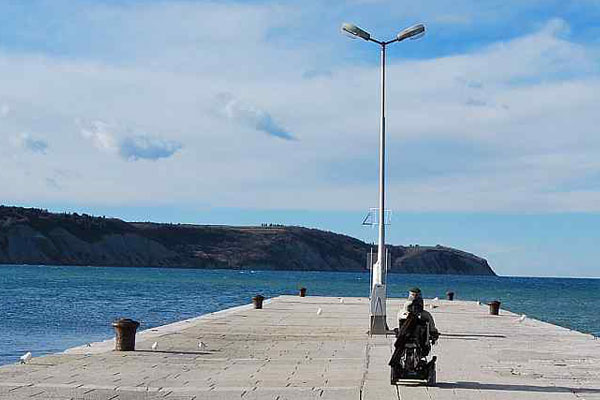 Dublin is Europe’s most accessible city for tourists with limited mobility and wheelchair users, according to the latest research conducted by an online travel booking website.

Alpharooms, conducted a study into the 10 most visited European cities to analyse the accessibility level of each city to encourage people with mobile limitation to travel more.

The travel company understands travelling with a mobility restriction isn’t always as straightforward as just grab your bag and go. It usually requires a lot of research and planning to make sure the destination is wheelchair friendly. There are a lot of things one must find out and consider beforehand.

This European study examined three main categories – tourist attractions, public transports and hotels – of each city that most wheelchair users would deem as important when travelling and ranked them based on a scoring system.

The Top 10 Most Accessible Cities in Europe

Each city in the study excelled at different categories, but Dublin is the overall winner for the most accessible city in Europe for mobility restricted tourists.

Most Accessible Tourist Attractions
Alpharooms analysed the top 15 attractions in each European city, and scored them based on their wheelchair accessibility, whether assistance is available at the attraction, onsite parking, descriptive tours and adapted toilets.

London, Dublin and Amsterdam lead the way for the most accessible European cities for tourist attractions.

Dublin, Vienna and Barcelona lead the way for the most accessible European cities for public transport.

Most Accessible Hotels
Alpharooms contacted the top 5 hotels directly on TripAdvisor in each city to find out the percentage of their adapted accessible rooms.

London, Berlin and Milan lead the way for the most accessible European cities for hotels.