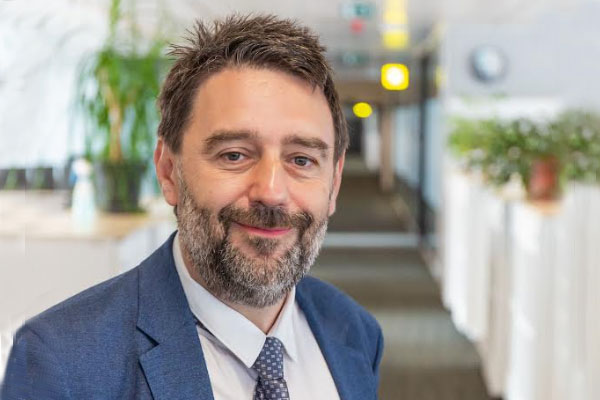 FABEC States launched multiple initiatives over the past 12 months despite the challenges experienced by all European air navigation service providers (ANSPs).

Functional Airspace Block Europe Central (FABEC) has welcomed Belgium to the role of FABEC Council Presidency, taking over from the Federal Republic of Germany in the annual change of leadership.

FABEC States launched multiple initiatives over the past 12 months despite the challenges experienced by all European air navigation service providers (ANSPs). While traffic recovered in a very volatile manner, Russia’s invasion of Ukraine shifted traffic flow overnight and soaring demand in the aftermath of COVID19 added to pressure on stretched resources. At an operational level, FABEC continued to implement free route airspace to provide more direct routings for airspace users; and supported Europe’s Green Deal with more efficient cross-border procedures.

Koen Milis, Director-General of the Belgian civil Aviation authority, stated: “With the knowledge that unexpected changes and shocks are becoming the new normal, our aim is to strengthen the resilience of air navigation services under the Belgian presidency. Air traffic control represents the backbone of the aviation sector and as a consequence European citizens rely on us to deliver safe and reliable services night and day. Thus, we will foster cooperation between States, and at an operational level, to deliver best value in terms of safety, environment, operational and financial efficiency.”

Michael Lokay, Director ANS, Federal Ministry for Digital and Transport said: “2022 was a remarkable year charactized by highly volatile traffic recovery, while the Ukraine war shifted priorities without warning. Responsible for some of Europe’s busiest airspace, FABEC States understood the importance of collaboration for the success of the Single European Sky and worked together to overcome these challenges to maintain aviation’s enviable safety record while delivering on Europe’s environmental agenda.”

The airspace of the six FABEC States of Belgium, France, Germany, Luxembourg, the Netherlands and Switzerland is one of the busiest and most complex in the world. The majority of the major European airports, major civil airways and military training areas are located in this area. FABEC airspace covers 1.7 million km2 and handles about 55% of European air traffic. Winner of the ATM 2020 Research, Innovation and Environment Award.