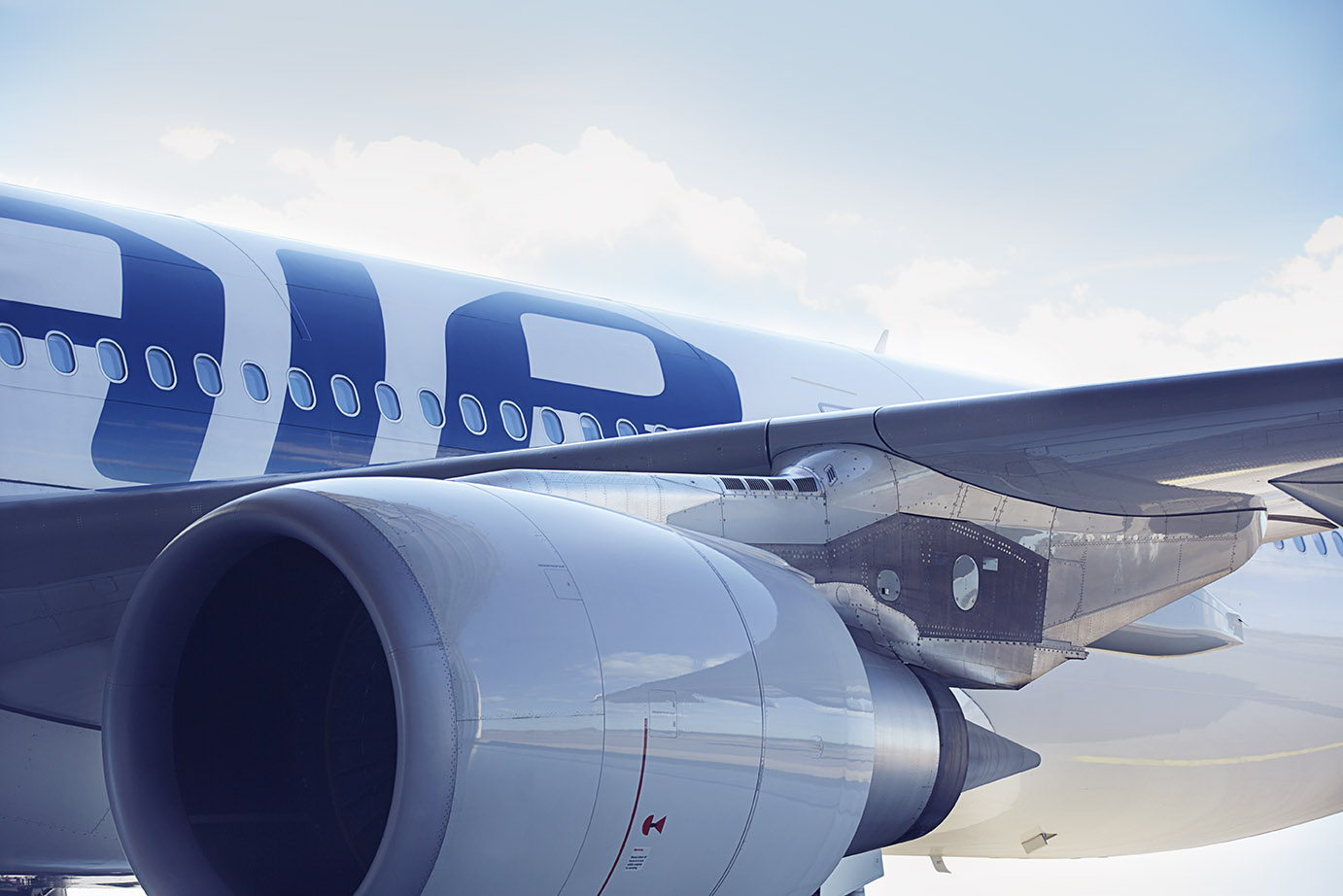 Finnair will offer more connections to Moscow and St Petersburg in Russia, further improving connectivity with Finnair’s network in Europe, Asia and the Americas.

As of April 10, Finnair will double its flights between Helsinki and Moscow, by adding one daily frequency, which smoothly connects to flights arriving from Asia, Europe and the Americas to Helsinki. The flight from Moscow to Helsinki in turn connects with Finnair’s Hongkong and Singapore flights, as well as domestic flights in Finland. The new flights will be operated with Embraer 190 aircraft. After the addition, Finnair flies 14 weekly frequencies between Moscow and Helsinki, and offers up to 4 daily flights in co-operation with Aeroflot Russian Airlines.

As of April 23, Finnair will add six weekly frequencies between Helsinki and St Petersburg, bringing the weekly connections to 20 flights. The new flights connect smoothly into Finnair’s broad European network of over 70 destinations, allowing customer to connect via Helsinki to Europe in the morning, and returning from Europe in the evening. The new connection is operated with ATR aircraft.

Both additions are year-round.

“These new flights support even better connections for the increased number of travelers between Russia and the US via Helsinki, and also offer our Russian customers full improved connectivity to our European and Asian services”, says Juha Jarvinen, Finnair’s Chief Commercial Officer. “Next summer we open our new San Francisco route, and winter 2017/2018 will see the introduction of Puerto Vallarta in Mexico and Havanna in Cuba into our network, and these additions support also those connections.”