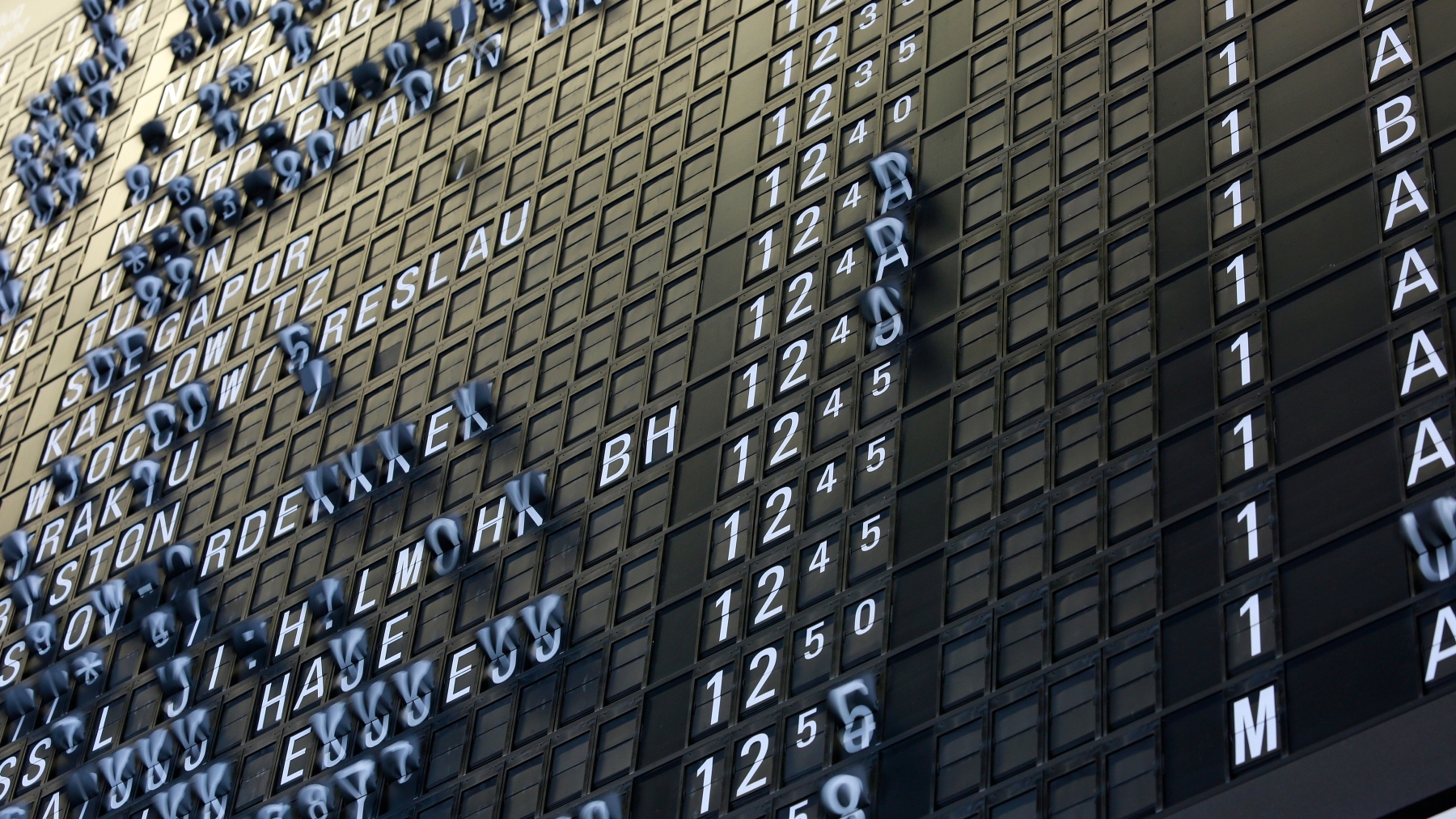 Frankfurt Airport’s (FRA)’s new winter schedule will begin on October 28. For the new Winter 2018/2019 timetable, some 89 airlines will be serving 266 destinations in 101 countries worldwide, making Frankfurt Germany’s number one international aviation hub with the most intercontinental destinations.

New destinations from FRA
This winter, long-distance travelers can look forward to three new destinations via FRA: Condor will be flying thrice weekly to Kuala Lumpur (Malaysia) and once per week to Curacao (Netherlands Antilles). Additionally, Lufthansa will be introducing two weekly flights to Eilat (Israel). Lufthansa will continue to operate flights to Shenyang (China) and San Diego (U.S.), which were launched during the summer schedule. Air Astana will also maintain services to Atyrau (Kazakhstan) for the winter schedule.

In continental traffic, Lufthansa will inaugurate a new route to Trieste (Italy), with twelve flights per week starting this winter. Lufthansa will continue the flights established this summer to Bordeaux (France), while Wizzair will maintain its Kiev-Zhuliany (Ukraine) service.

Trending intercontinental connections
Many FRA airlines will expand their frequencies on routes to existing destinations this winter season. From October 16, travelers interested in flying to India can not only take advantage of Lufthansa’s daily flights, but also Air India’s four direct flights per week from Frankfurt to Mumbai. Lufthansa will still be flying nonstop to Addis Abeba (Ethiopia), but without a layover in Jeddah (Saudi Arabia). Ethiopian Airlines will also be serving its Addis Abeba. hub with daily connections. Passengers traveling to Morocco, will also be fly twice a week with either Lufthansa or Ryanair to Agadir – in addition to Condors two connections per week.

Escaping this winter’s inevitable cold temperatures will be easier thanks to additional services to Cancun (Mexico). Condor will increase its frequencies to one flight per day, while Lufthansa will fly thrice weekly to the Mayan Riviera. Existing destinations to the U.S. will be gain more frequencies via Frankfurt Airport. A choice of three flights per day will be possible to to San Francisco (U.S.) this winter. United Airlines will add a second daily service, along with existing Lufthansa daily service to the Bay Area. Lufthansa will boost its New York-JFK service (USA) to two daily connections throughout the winter schedule. Newark Airport, the other main international gateway to the financial metropolis on the Hudson River, will also be served daily by Delta Airlines, Singapore Airlines, United Airlines and Lufthansa – giving FRA passengers a choice of six daily flights to the Big Apple this winter.

Expanding continental connections
Should you prefer closer getaways this winter, you can count on many continental expansions throughout FRA’s entire route network. Along with Aegean’s daily connection to Thessaloniki (Greece), Lufthansa will be adding two new weekly flights. Ryanair will fly 12 times per week to Dublin (Ireland) this winter. With connections offered by Lufthansa and Aer Lingus, FRA passengers with thus have a choice of 63 flights per week to the Irish capital.

Appointment of Laetitia Pardo as Sales and Marketing Director at the Hotel Martinez, Cannes