Governments urged to deliver climate goal for aviation this year 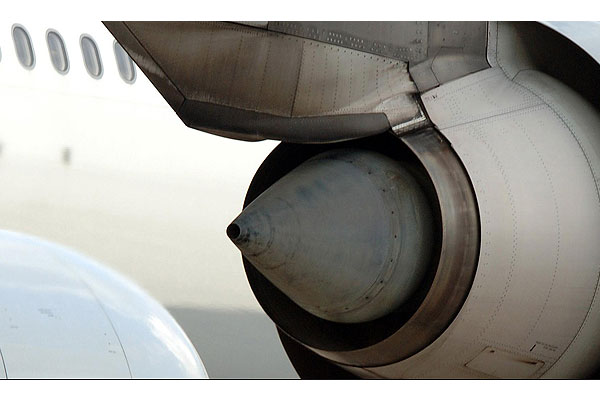 The International Civil Aviation Organization (ICAO) will debate the potential for a goal to decarbonise the air transport sector, with industry supporting a net-zero carbon trajectory.

MONTREAL – Aviation industry executives met with government representatives in Montreal to detail industry aspirations for a long-term climate goal to be agreed for the sector at United Nations meetings later this year. The International Civil Aviation Organization (ICAO) will debate the potential for a goal to decarbonise the air transport sector, with industry supporting a net-zero carbon trajectory.

Executive Director of the cross-industry Air Transport Action Group, Haldane Dodd said: “In October last year, the industry – airlines, airports, manufacturers and business aviation – all committed to raise ambition on long-term climate action and pursuing net-zero carbon emissions by 2050. This was backed-up by a high-level plan on how it can be achieved including advances in technology and a shift to new types of low-carbon fuel.

“We are one of the only industries in the world to have this kind of joined-up global vision. But we need governments to also take part in this journey. The decarbonisation of the global economy will require investment across countries and across decades, particularly in the transition away from fossil fuels. Stability of policy will matter for that investment environment and to support that, the aviation industry is calling on governments meeting at this year’s ICAO Assembly to adopt a long-term climate goal aligned with industry’s ambitions.”

“We know these ICAO negotiations are challenging. They are not meant to be easy. We are dealing with a global approach to a complex issue. We are trying to shift our energy supply very rapidly from something that has been built up over the last century. We are trying to do it without harming growth, ensuring we can continue to connect all parts of the world and provide jobs and be a conduit of trade. But the risks of not agreeing a goal also provide important impetus to the talks.”

Key to the discussions is balancing the need to decarbonise in a way that does not distort competition globally, raises climate ambition everywhere, but also takes into account the different levels of development and capacity of many parts of the world. Talks will continue over the coming months with a high-level ministerial conference scheduled for late July and the Assembly discussions themselves in late September. Today’s Aviation Net-Zero Dialogue was organised by the Air Transport Action Group and gathered a range of government representatives for informal discussions.