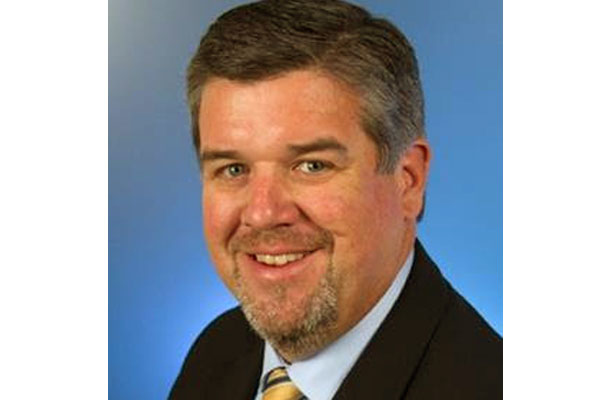 For more than 25 years, Mike Sophia has been involved in the sports, events and entertainment business at a variety of levels. Most recently, he served as the Director of the Sacramento Sports Commission.

“We are proud to have Mike join our team, and we know his strategic direction and impressive experience will guide our sports business development team to new heights,” said Stacy Ritter, President and CEO of the Greater Fort Lauderdale Convention & Visitors Bureau.

For more than 25 years, Sophia has been involved in the sports, events and entertainment business at a variety of levels. Most recently, he served as the Director of the Sacramento Sports Commission.

His career began with the Atlanta Committee for the Olympic Games, working four years in the Sports Department planning and executing the Games in 1996. As Vice President of the Florida Sports Foundation, Sophia worked closely with major events throughout the state, including three Super Bowls, two BCS Championships Games, assisted in the development of bids to host the 2012 Olympic Games in Tampa and the 2007 Pan Am Games in Miami, and led the effort to establish three new sports commissions around the state.

Pulkovo Airport invites to a gastromarket, coffee shop, toy store, fish&seafood shop and pharmacy– all new in the terminal