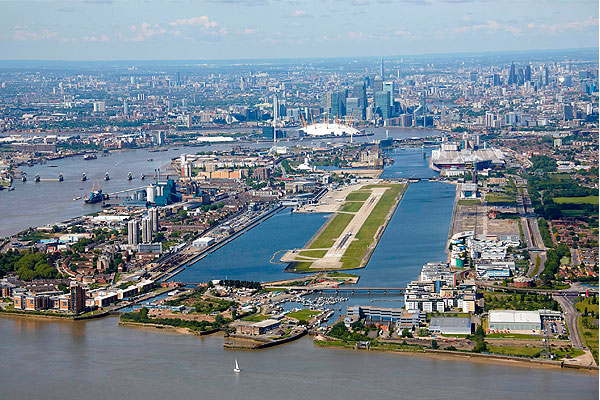 The pandemic’s devastating impact on the UK aviation industry has been laid bare in new research highlighting the reduction in passengers using British airports.

Research by travel website MyBaggage.com revealed the true scale of the massive decline in passengers using our airports during 2020 compared to the previous year.

The figures reveal the scale of Covid’s impact on the aviation industry with airlines estimated to have lost a staggering £20bn last year.

With Governments across the globe limiting air travel there was an overall fall of 75% in passengers using UK airports during 2020 with some hit more severely than others.

Researchers for MyBaggage.com looked at Britain’s 15 busiest airports in 2019 and compared CAA (Civil Aviation Authority) data for 2019 and 2020 to measure the impact of the pandemic.

East Midlands Airport experienced the third largest drop in passengers in percentage terms, a loss of 80.7% with 4,674,000 people using the airport in 2019 compared to only 900,832 last year.

While the new research lays bare the devastating economic impact of the pandemic on the UK’s airports, the figures are likely to be welcomed by environmental campaigners with the period seeing a 60% fall in CO2 emissions from aviation.

A spokesman for MyBaggage.com said the research revealed the impact of the pandemic not only on the aviation industry as a whole but also on a regional level around the UK.

He said: “The past 12 months has been nothing short of devastating for the UK aviation industry with a fall in passengers using our airports of around three quarters. But not all airports have seen the same impact, some have definitely been harder hit than others with the number of people travelling down by more than 80% in some locations.

“While these numbers are stark they still don’t show the whole picture. Each of these airports is a regional hub employing thousands of workers. With passenger numbers down to this extent, there will have been a dramatic knock-on effect across many industries.

“The tourism industry has of course been massively impacted but the full economic effect can only be guessed at.

“With the vaccine programme now well underway everyone in the travel industry is hoping for a more positive second half to 2021 and for the aviation industry to recover over the coming months and years.”

In the first four days of Operation Matterhorn the CAA has flown back around 61,000 people