Heads of airlines meet with Scottish Government in Edinburgh 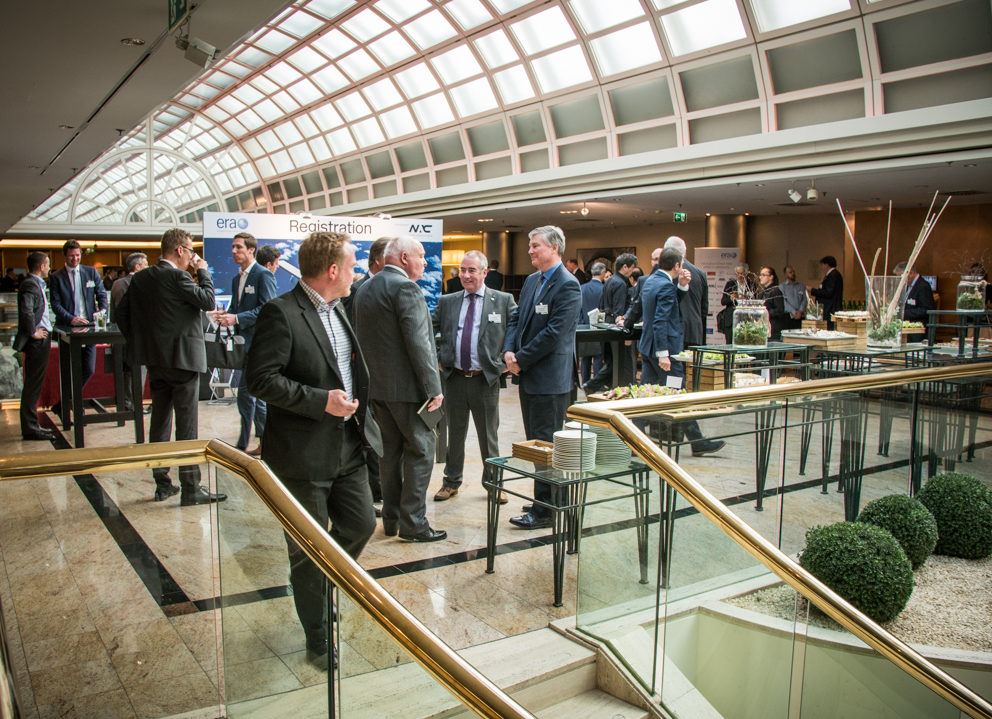 The role these airlines perform is incredibly important and we need to ensure that this remains the case after Brexit.

The European aviation industry is currently meeting at the ERA General Assembly in Edinburgh.

A record number of airline and airport CEOs are attending the assembly and met exclusively this morning with Michael Matheson MSP, the Cabinet Secretary for Transport, Infrastructure and Connectivity for The Scottish Government, as well as with Jesper Rasmussen, Flight Standards Director, EASA and Michael Gill, Executive Director of the Air Transport Action Group.

Montserrat Barriga, ERA’s Director General, says: “ERA General Assembly brings our members together each year to discuss the latest challenges, opportunities and threats for aviation. Connectivity is extremely important to Europe's economic wellbeing and social development and naturally, the aviation industry plays a vital part in this so I was very pleased to welcome Michael Matheson MSP, the Cabinet Secretary for Transport, Infrastructure and Connectivity for The Scottish Government to this year’s event. Our member CEOs very much enjoyed meeting with him to discuss key issues regarding European connectivity.”

Cabinet Secretary for Transport, Infrastructure and Connectivity Michael Matheson said: “I was delighted to attend this event and set out what the Scottish Government is doing to support this crucial industry. Regional airlines are an integral part of the fabric of Scottish aviation providing vital connectivity within Scotland, from Scotland to other parts of the UK, and to and from mainland Europe. The role these airlines perform is incredibly important and we need to ensure that this remains the case after Brexit.

“I also want to see regional airlines continue their work on linking into long-haul carriers and services. Making it easier for people all over the globe to travel to less discovered parts of Scotland whilst aiding our international connectivity in the other direction is a win-win situation.”