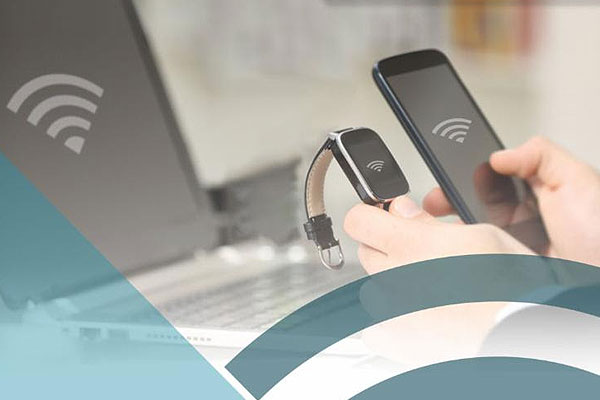 CLEARWATER, FLA. – Hotel Internet Services (HIS), a full-service provider of internet services and solutions for the hospitality industry, has published a survey conducted on more than 670 guests and 200 hoteliers in order to demonstrate how advances in technology and increasing guest expectations have placed a higher strain on hotel Wi-Fi networks than ever before. Following a similar study published in 2015, the full report provides a detailed analysis of how the presence of high-powered smart devices have skyrocketed in the last four years, with guest online activity keeping pace to become ever more diverse and in need of additional network resources.

Significant findings from the survey include the fact that more than 90 percent of hoteliers frequently encounter guests seeking to connect more than one device, demonstrating an impressive 30 percent increase since 2015's survey results. Of further note is the growing diversity of device types. Smart watches, for example, have risen in guest adoption numbers by more than 16 percent. Such numbers standing alone should provide reason to reassess an existing network's capabilities to cater to increased connectivity. Yet just as significant is the rise in demand for bandwidth-consuming services such as content streaming and casting, with guests seeking the ability to cast from personal devices onto guestroom televisions growing to a new height of 65 percent since 2015.

With many existing hotel Wi-Fi services originally designed to cater to one device per room and to only provide sufficient bandwidth for basic internet browsing needs, the HIS survey additionally provides valuable insight into why it is now so critical for hoteliers to update their networks. For example, more than 90 percent of guest respondents indicated that the ability to access a hotel's Wi-Fi is 'very important,' while another 58 percent disclosed Wi-Fi service quality as being 'highly likely' to impact their booking decisions.

"Hospitality professionals have increasingly recognized the critical role that guest Wi-Fi plays in boosting satisfaction scores and loyalty, and are attempting to be more competitive in providing the service as a result," says Gary Patrick, CEO of Hotel Internet Services. "Yet to be successful at catering to such needs, hoteliers need to fully understand how online connectivity behaviors continue to shift rapidly, with an ongoing rising of expectations often resulting in a disconnect between what guests seek and what hoteliers believe should be offered. We are pleased to release the results of a survey that not only sheds light on such issues, but that also serves as a potential roadmap for hoteliers to better understand how their networks need to evolve in both the short and long term future."

Other noteworthy survey findings demonstrate that while the vast majority of hotelier respondents recognize the importance of Wi-Fi service quality, more than 80 percent of guest respondents revealed that they continue to encounter an unsatisfactory experience. Survey feedback also indicates that guests are increasingly concerned over the issue of data security, with more than 90 percent of respondents indicating such a concern. This stands in contrast to the more than 60 percent of hoteliers who felt that security improvements could still be made to their existing networks.

The Clifton adopts GuestCast by HIS