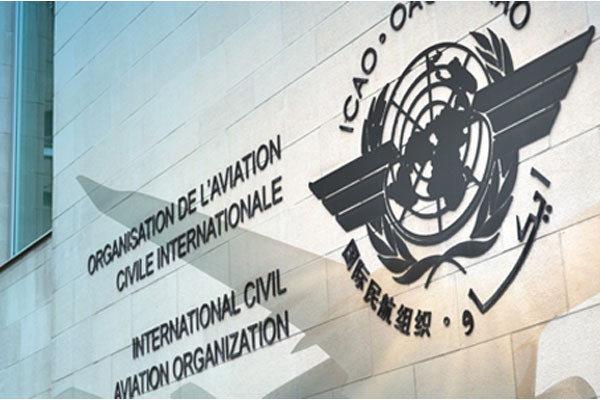 Following its consideration of the completed fact-finding results, the ICAO Council acknowledged that the bomb threat against Ryanair Flight FR4978 was deliberately false and endangered its safety, and furthermore that the threat was communicated to the flight crew upon the instructions of senior government officials of Belarus.

MONTREAL – The ICAO Council concluded its discussions on the May 2021 incident in Belarus airspace involving Ryanair Flight FR4978, condemning the actions of the Government of Belarus in committing an act of unlawful interference.

The latest updates to the ICAO fact-finding investigation report into the incident benefited from new information and materials following the Council’s initial consideration of the report in January 2022, as well as an interview and audio recordings from the Minsk air traffic controller assigned to the flight.

Following its consideration of the completed fact-finding results, the ICAO Council acknowledged that the bomb threat against Ryanair Flight FR4978 was deliberately false and endangered its safety, and furthermore that the threat was communicated to the flight crew upon the instructions of senior government officials of Belarus.

The Council Representative for the Russian Federation meanwhile expressed his State’s strong objection to identifying Belarus as the source of the unlawful interference which took place.

The Council expressed appreciation to the ICAO fact finding investigation team for its strenuous efforts and comprehensive analysis and reiterated its condemnation of the communication of false information endangering the safety of an aircraft in flight is an offence under the Convention for the Suppression of Unlawful Acts against the safety of Civil Aviation (Montreal Convention).

The Council also recalled that the use of civil aviation in this manner contravenes the spirit of the Convention on International Civil Aviation (Chicago Convention), in particular its Preamble and Article 4.

In terms of next steps, the Council has directed ICAO to convey the FR4978 report findings to all ICAO Member States, to report the infractions of the Chicago Convention by Belarus to the ICAO Assembly during its upcoming 41st Session (27 Sept. – 7 Oct. 2022), and to post the report for public and media access on the agency’s website.

It further requested the President of the Council to forward the fact-finding investigation report, and the Council’s related decisions thereon, to United Nations Secretary General Antonio Guterres for consideration and any appropriate action.

Hotel pipeline activity down across the global regions