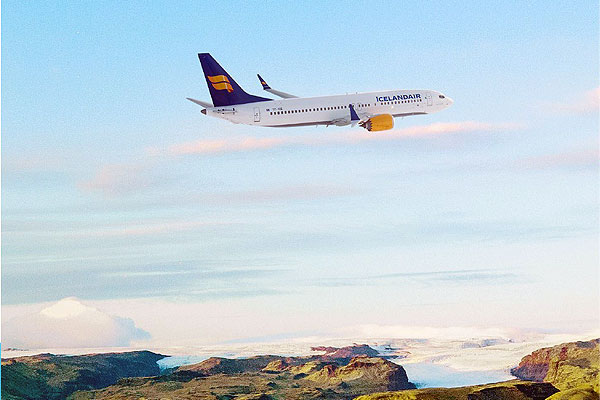 QUINCY, MA – Icelandair announces the addition of three new destinations to its international network for travel this summer: Rome, Alicante and Nice.

These new routes provide connections between North America and Iceland to three popular tourist destinations during the busiest travel time of the year. Passengers will also be able to take advantage of a multi-day stopover in Iceland, en route, at no additional airfare.

The World Heritage city of Rome, Italy, will be served twice a week between Reykjavik (KEF) and Rome Fiumicino Airport (FCO) on Wednesdays and Sundays beginning July 6, 2022 through September 4, 2022 with same day connections to and from North America.

The Nice flight will give access to the lively South of France region, operating between Reykjavik (KEF) and Nice Airport (NCE) from July 6, 2022 through August 27, 2022, on Wednesdays and Saturdays.

Flights to Alicante, Spain (ALC) will begin on February 10, 2022, with flights operating up to twice a week during the summer and into the fall season.

In addition, Icelandair has reinstated flights from Montreal and Vancouver, giving Canadians renewed options to both Iceland and Europe.

These new destinations further expand Icelandair’s growing route network, aiming to give customers the best possible travel options and connection to Iceland and beyond.

Bogi Nils Bogason, President & CEO of Icelandair said: “As we enter the New Year, we are seeing the signs of recovery for the travel industry. We are excited to be able to add these three new destinations to our already extensive route network, further facilitating growth in both the inbound and outbound markets. With the additions of Rome, Nice and Alicante for the summer, Icelandair is committed to offering our European and North Atlantic customers more choice and convenient connectivity”.