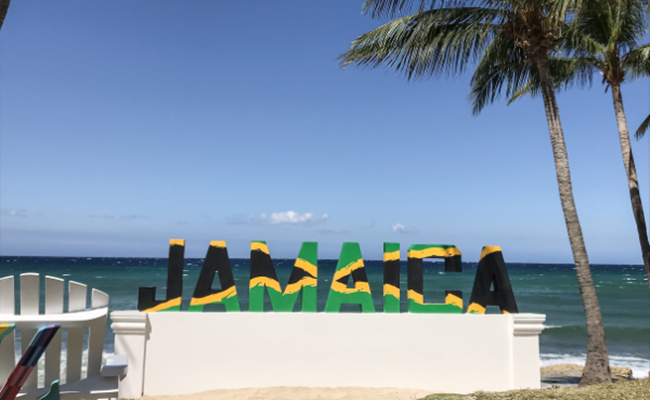 Jamaica will host a high-level policy forum of the Organisation of American States (OAS) next week to focus on safeguarding the region’s tourism sector from disruptions, including a looming recession.

Minister of Tourism, Hon. Edmund Bartlett has announced that Jamaica will host a high-level policy forum of the Organisation of American States (OAS) next week to focus on safeguarding the region’s tourism sector from disruptions, including a looming recession.

In emphasising the significance of the meeting, which runs from July 20-21, 2022, Minister Bartlett revealed that “it relates primarily to building resilience among the Small and Medium-sized Tourism Enterprises (SMTEs) to withstand disasters and external shocks.”

He also noted that the “capacity building initiative will go a far way as we seek to future-proof the sector” from an impending recession and other future shocks that the industry may face, adding that “we need to be able to develop our capacity to respond to it.”

Stressing that the Caribbean’s dependence on tourism “is impatient of any discussion with regards to the need for this kind of resilience building,” the Tourism Minister pointed out that if the SMTEs are not able to manage the looming recession, the tourism industry will feel the full effects of it.

Mr. Bartlett said SMTEs represent 80% of the stakeholders of the industry.

Meanwhile, Minister Bartlett said the OAS meeting will provide tools to the countries that are under its umbrella to help them better manage disruptions, including those of the climatic and economic type. The event is being organised in collaboration with the Caribbean Hotel and Tourism Association (CHTA).

He said the two-day meeting will “showcase Jamaica as being one of the countries that have done extremely well in preparing its stakeholders for disasters, as per the pandemic,” among other things. It will entail discussions on issues such as the barriers and challenges facing small tourism enterprises, crisis communication, business continuity planning tools and the establishment of Community Emergency Response Teams (CERT).

The Minister outlined that the high-level discussion is being sponsored by the OAS with the support of the United States of America, and will see numerous countries being represented at the event, which will be held at the Holiday Inn in Montego Bay.

Minister Bartlett was recently elected Chairman of the esteemed OAS Inter-American Committee on Tourism (CITUR). The meeting of the high-level delegates next week, is one of the first items on his agenda during his Chairmanship.

Why do people who travel to Canada often use Stake.com’s bonuses