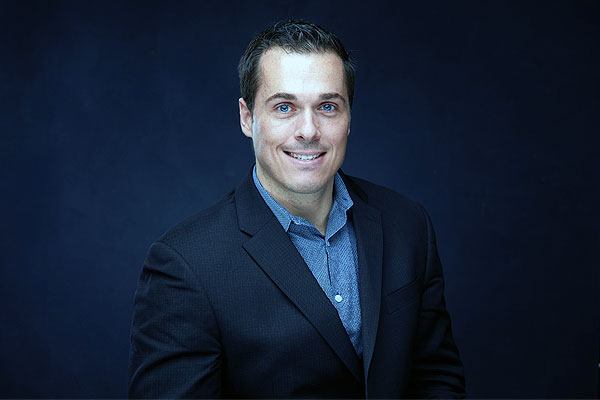 In his new position, Jean-Francois Vary will lead the overall operations, performance, and strategic direction for Fairmont Waterfront.

VANCOUVER, BC – Fairmont Hotels & Resorts has announced the appointment of Jean-Francois Vary as General Manager of Fairmont Waterfront in Vancouver, BC.

“Fairmont Waterfront has become an icon of sustainability and community involvement for the city of Vancouver,” says Jens Moesker, Regional Vice President & General Manager, Fairmont Pacific Rim. “As we welcome Jean-Francois into his new role as General Manager, we look forward to his leadership and insights, which will be instrumental in the continued efforts that have made Fairmont Waterfront such a prominent destination within Downtown Vancouver.”

Prior to his time at Fairmont Winnipeg, Vary held progressive leadership roles throughout Fairmont properties across North America, spending time at hotels such as Fairmont Chateau Whistler, Fairmont Olympic Hotel in Seattle, Fairmont Kea Lani in Maui, as well as Fairmont Tremblant and Fairmont Le Chateau Frontenac in Quebec.

Vary holds a BA in Business Administration from the University of Ottawa Faculty of Arts as well as eight hospitality-focused certifications through eCornell University. In 2018, he sat on the Fairmont Brand Committee, supporting the brand’s global team with the development of Fairmont’s future programming initiatives.

Ryanair launches over 60,000 additional flights to Greece this Summer