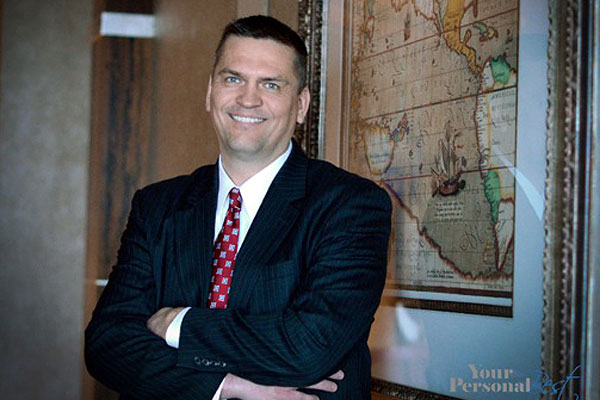 ATLANTA – Paradies Lagardere, a leader in the travel retail and food and beverage industry in North America, announced that Jens Baake has joined the company as Executive Vice President and Chief Operating Officer for the company’s Dining Division. He will report to Regynald Washington, president of the Dining Division, and his responsibilities will include the day-to-day operations of the Dining Division, driving profitability, and continuing to build Paradies Lagardere’s execution skills and reputation in dining.

“I’m excited to have Jens join our team,” said Regynald Washington, president, Paradies Lagardere Dining Division. “Jens not only brings a wealth of experience to the Dining Division with proven executive leadership skills, but he has worked extensively for global organizations and celebrity chefs and personalities such as Claus Meyer and Martha Stewart. We look forward to his contributions to the company.”

Prior to joining Paradies Lagardere, Jens held the role of chief operating officer at the iconic fine dining steakhouse restaurant group The Palm Restaurant Group in Orlando, Fla., where he was responsible for 21 restaurants, three third-party restaurants, and 1,500 employees generating $120 million in revenue. His major accomplishments included overhauling the company’s technology infrastructure, reducing employee turnover, and improving guest experiences and operational efficiencies. Jens held the chief operating officer position at MS Development Co. LLC, where he developed a QSR concept, Cafe Martha, under the Martha Stewart label. While COO at Meyers USA in New York, he was responsible for developing the organization and its respective business units for Claus Meyer, culinary visionary and founder of noma in Copenhagen, known as the best restaurant in the world for four years. Working together with Claus, Jens opened a Food Hall and Michelin Star Restaurant at Grand Central Terminal in New York. He has held leadership positions with Ameristar Casinos Inc. and The Walt Disney Company.