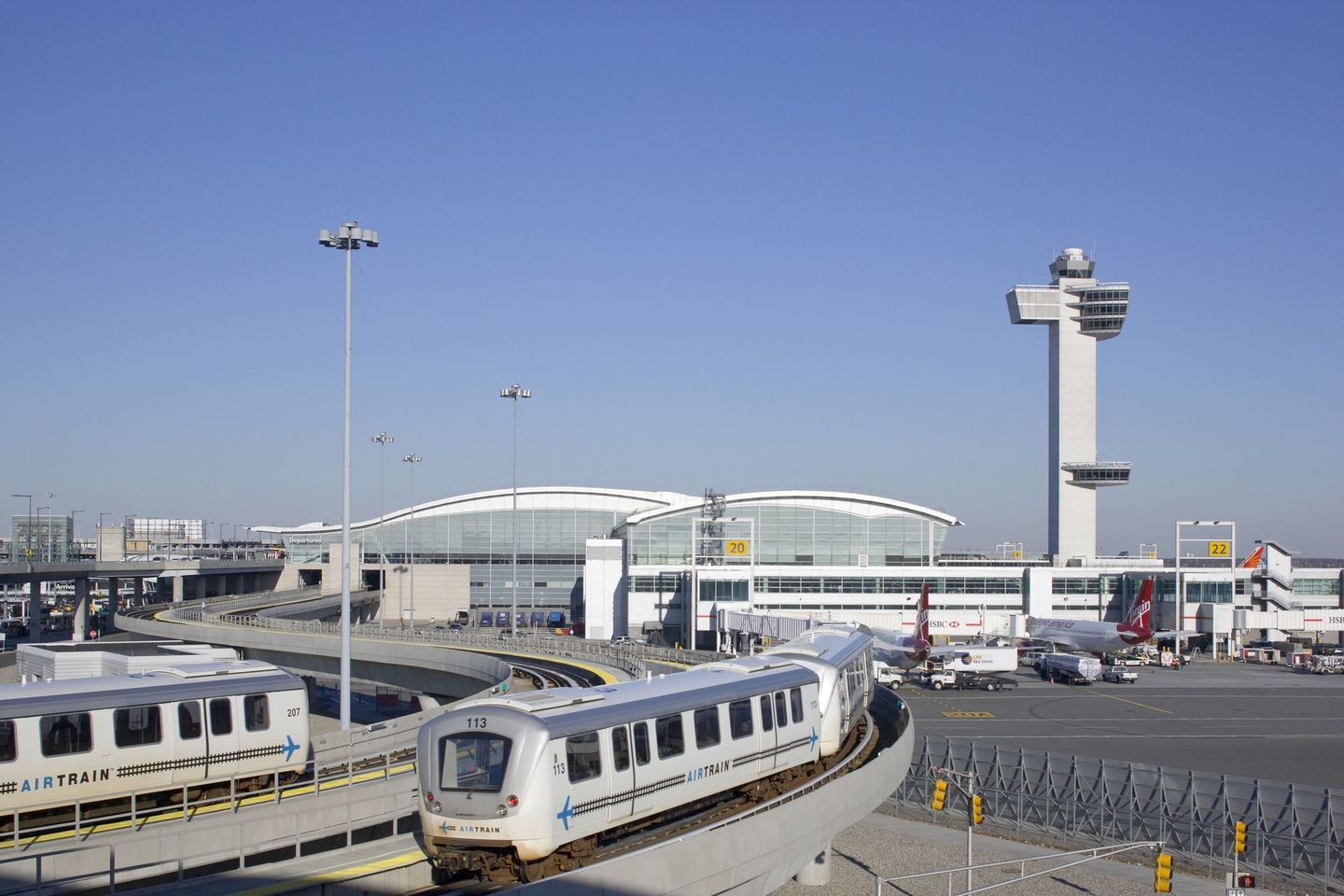 JFK Millennium Partners to manage operations of Terminal 7 at JFK while developing the new Terminal 6.

NEW YORK, NY – As part of the first phase of its $4.2 billion, five-year development of a new international terminal anchoring the north side of John F. Kennedy International Airport (JFK), JFK Millennium Partners (JMP) assumed management and operations of JFK Terminal 7. Under the leadership of New York Governor Kathy Hochul, this project is a key component of the Port Authority of New York and New Jersey’s overarching, $18 billion transformation of JFK as a world-class gateway airport.

Led by Vantage Airport Group, an industry leading investor, developer, and manager of award-winning global airport projects, including LaGuardia Terminal B, along with partners ATI, RXR, and JetBlue, JMP will develop the new international terminal complex in two phases on the sites of the former Terminal 6, demolished in 2011, and Terminal 7, which will operate until 2026 when the 50-year-old facility is also demolished to make way for the second construction phase of the new Terminal 6.

JFK Millennium Partners Board Chair and Vantage Airport Group Chair & CEO, George Casey, said, “We are delighted to celebrate the start of management and operations of JFK Terminal 7 with our partners, as we advance the $4.2 billion redevelopment at JFK International Airport. From today’s Day 1 operations at Terminal 7 through 2028 when the new Terminal 6 is complete, our team will deliver a best-in-class airport management and guest experience that’s part of the total transformation of JFK as one of the country’s premier international gateways. We wish the very best to British Airways as they locate to JFK Terminal 8.”

JFK Millennium Partners CEO, Helena Williams, said, “Today’s operational milestone marks an important early step in the ongoing redevelopment of JFK. Our team is excited to be onsite at this iconic terminal. Working with our airline and terminal business partners, we will deliver a safe, efficient, and enjoyable experience for our guests at Terminal 7 over the next three years.”

Terminal 7 is currently home to flight operations by Aerolineas Argentinas, Alaska Airlines, ANA, Icelandair, and LOT Polish Airlines, with more airlines to follow. These include Kuwait Airlines, which will operate its New York – Kuwait City flight starting in early December, followed by Condor’s service to Frankfurt, Germany beginning in January 2023. Additionally, Scandinavian Airlines System (SAS) will inaugurate its New York – Copenhagen, Denmark route out of Terminal 7 in February 2023. British Airways and Iberia have recently relocated to the newly expanded Terminal 8.

With airline flight capacity at a premium at JFK and the rest of the New York Metro region, Terminal 7 offers critical gates for flight operations, dining, and retail amenities, including duty-free shopping, as well as essential airside infrastructure.

To deliver a positive guest experience, JMP will make some immediate enhancements to Terminal 7, including improved directional signage and digital screens for easier passenger navigation, and finish upgrades to gate seating areas. A new children’s playscape located after security will open in 2023, and an updated airport lounge, now open to all passengers, will provide another option for passengers travelling through Terminal 7.

Adjacent to Terminal 7, JMP will commence construction of the new Terminal 6 in early 2023. When complete in 2028, the new consolidated 1.2 million-square-foot Terminal 6 will offer 10 gates, including nine that can accommodate widebody aircraft, bright and airy check-in halls and arrival spaces, more than 100,000 square feet of dining and shopping space, custom artwork, and the latest advances in technology, sustainability and security.

Connected seamlessly to JetBlue’s Terminal 5, the new terminal development will also include critical airside infrastructure upgrades to reduce aircraft congestion, updated roadways to optimize ground vehicle access to the terminal, a new ground transportation center, and access to both JFK’s existing AirTrain stations and the Yellow and Orange parking garages. Construction of the first phase of the new Terminal 6 is now underway with trusted design build construction partner, AECOM Hunt.

From construction to terminal operations, the JFK Terminal 6 redevelopment project will create more than 4,000 jobs for local residents and minority- and women-owned companies.