Kranj selected as the 2023 European Destination of Excellence 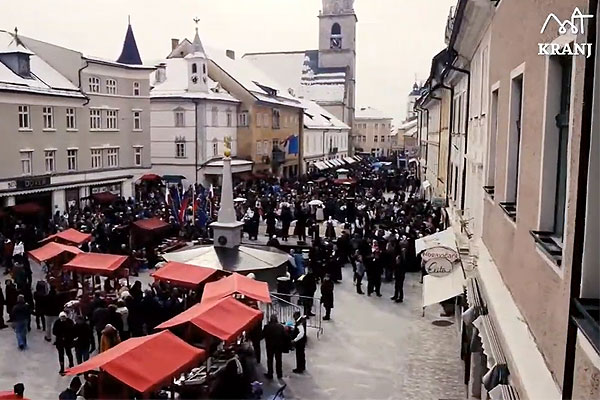 The European Commission has announced the 2023 European Destination of Excellence for their pioneering work as a sustainable tourism destination.

Kranj (Slovenia) has been selected as the winner of the 2023 European Destination of Excellence (EDEN)  competition, following a European Jury meeting in Brussels on 9 November 2022.

In total, 20 destinations competed, out of which 3 shortlisted destinations were invited to present their candidatures in front of the European Jury. Kranj impressed the European Jury not only with their remarkable achievements in sustainable tourism, but also with the exciting programme of activities they intend to implement during 2023. They also stood out for their capacity to act as a role model for other destinations.

The European Destinations of Excellence

ICAO advocates for decarbonization of aviation at COP 27