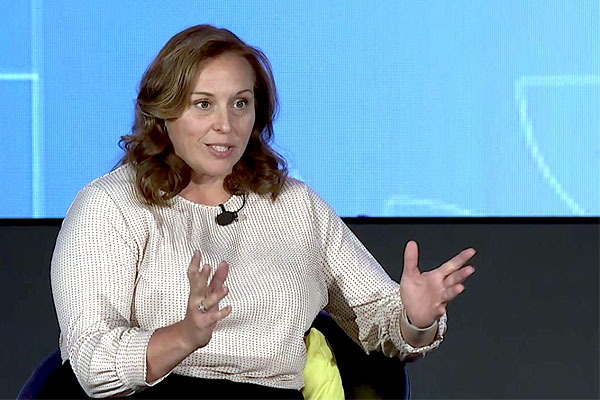 While San Juan remains the major market, Puerto Rico has seen a shift in its tourism landscape with visitors choosing to experience other parts of the island, including the mountainous regions and more remote beach areas.

Speaking in Dallas at the recent Skift Aviation Forum session on “Building New Airline Connections in Puerto Rico”, Valentine reported Puerto Rico made significant investment in its tourism marketing over the past two years to shore up its traditional markets on the U.S. east coast and Florida and saw record demand, leading the island to move into new markets.

“We were pleased to get some new routes from Nashville and St. Louis specifically [and] a route from Detroit that is back up and running,” said Valentine, who added that Ohio, Indianapolis and additional markets in Texas “are always of interest”. As Midwest routes become established, her team will be “looking even farther west”.

While San Juan remains the major market, Puerto Rico has seen a shift in its tourism landscape with visitors choosing to experience other parts of the island, including the mountainous regions and more remote beach areas.

While Discover Puerto Rico is digging into data to understand markets where there is demand for flights, the Territory is keen to work with airlines on analyzing and interpreting changes in visitor interest.

Originating from the Tainos, the indigenous people of Puerto Rico, “Boricua” is used by Puerto Ricans to identify themselves as well as their way of life and state of mind. Valentine described “Live Boricua” as a “tremendous opportunity and push for us right now” that is allowing the island to capitalize on what consumers are seeking in terms of travel experiences, including making connections with the places they visit.

With more than $50 million of investment in marketing and leisure sales in the past 18 months, Discover Puerto Rico anticipates demand continuing to grow.

“We’re setting records with lodging and air passengers and visitation,” Valentine noted, reiterating the island’s commitment to invest in emerging markets that are interested in direct flights to Puerto Rico and to sustain the positive momentum.