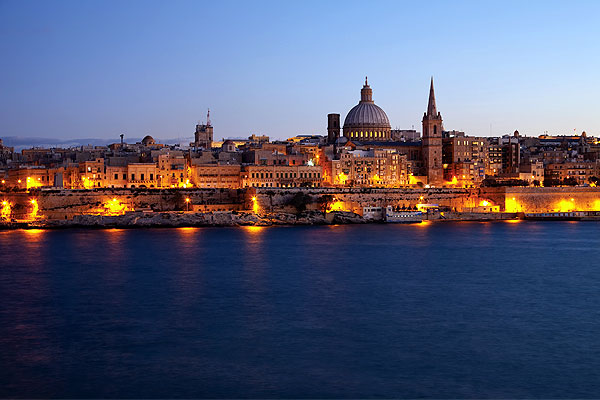 The destinations that have been added to the list of destinations to open on July 1st are Italy (except for Emilia Romagna, Lombardy, and Piemonte), France (except for Ile de France), Spain (except for Madrid, Catalonia, Castilla -La Mancha, Castile, and Leon), Poland (except for Katowice Airport), Greece and Croatia.

Malta’s Ministry for Tourism and Consumer Protection and the Malta Tourism Authority (MTA) welcomes the announcement by Prime Minister Robert Abela that a further six countries have been added to the list of destinations for when the airport in Malta officially reopens on July 1, and that restrictions on all other flight destinations will be lifted on July 15th.

The destinations that have been added to the list of destinations to open on July 1st are Italy (except for Emilia Romagna, Lombardy, and Piemonte), France (except for Ile de France), Spain (except for Madrid, Catalonia, Castilla -La Mancha, Castile, and Leon), Poland (except for Katowice Airport), Greece and Croatia. The original list of countries that to be reopened for travel included Germany, Austria, Sicily, Cyprus, Switzerland, Sardegna, Iceland, Slovakia, Norway, Denmark, Hungary, Finland, Ireland, Lithuania, Latvia, Estonia, Luxembourg, and Czech Republic. More destinations will be announced in due course, once clearance from the health authorities is received. Israel which had been included on the original list has been removed.

Minister for Tourism and Consumer Protection Julia Farrugia Portelli stated that the opening of the Malta International Airport will further sustain our tourism and economy. She added that the work that has been done over the past weeks and months has classified Malta as one of the safest destinations. The Ministry together with the Malta Tourism Authority will be focusing on marketing and different incentives to attract tourists concluded the Minister.

Dr. Gavin Gulia, Chairman of the Malta Tourism Authority, said that with these six additional destinations opening up as from July 1st, and the rest becoming accessible by the middle of next month, the travel and hospitality sector can start to recover lost ground fast. MTA will do everything in its power to support local stakeholders in their efforts to regain the levels of visitor inflows that were the norm before the global crisis.

The announcement comes in the wake of last week’s statement by the European Commission in which EU countries were encouraged to lift travel restrictions within the bloc and proposed a gradual lifting of the external travel ban starting July 1st. A significant number of EU countries have already lifted their travel restrictions.

The Prime Minister also announced that the public health emergency that had been declared due to the COVID-19 pandemic will be lifted. This means that all remaining legal notices related to COVID-19 restrictions will be revoked, including the ban on gatherings of more than 75 persons. Social distancing, hygiene, and the use of a face mask where necessary remain recommended.

How to plan in advance your next out-of-town trip