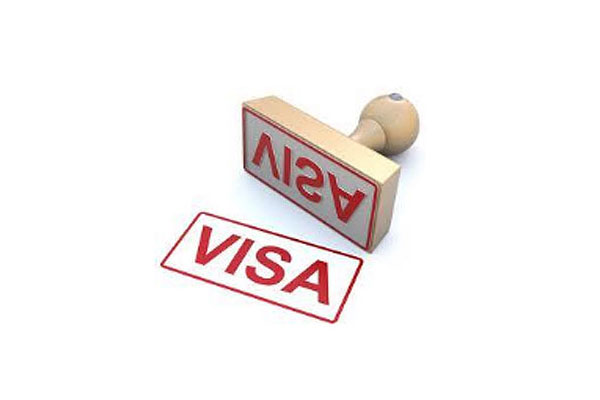 Golden passports’ are objectionable ethically, legally and economically and pose several serious security risks. ‘Golden visas’ need to be regulated and should be levied at EU level.

The Committee on Civil Liberties, Justice and Home Affairs approved the draft text on Tuesday with 61 votes for, 3 against, and 5 abstentions.

Ban ‘golden passports’
MEPs stress that ‘citizenship by investment’ (CBI) schemes, under which third country nationals can get nationality rights in exchange for an investment, are “objectionable from an ethical, legal and economic point of view, and pose several serious security risks”. So-called ‘golden passports’ undermine the essence of EU citizenship and should be phased out, they insist.

The text calls for “a meaningful percentage” to be levied on the investments made, which would continue while the CBI is phased out, and indefinitely for ‘residence by investment’ (RBI) schemes, the so-called ‘golden visas’.

MEPs deplore the lack of comprehensive vetting procedures and that the current system allows for successive applications in different member states, relying on checks carried out by non-state actors.

Rules for ‘golden visas’
Noting the difference in the severity of the risks posed by ‘residence by investment’ schemes -that give foreigners residence rights in exchange for a financial contribution-, the draft report asks for common EU rules to harmonise standards and strengthen the fight against money laundering, corruption, and tax evasion. MEPs demand:

MEPs also envision a “notification and consultation” scheme to allow other member states to object to a ‘golden visa’ being granted.

Warning about the role of intermediaries
The report stresses that the intermediaries for these schemes are neither transparent nor held accountable, calling for a ban on their involvement in CBIs and a “strict and binding regulation” for RBIs. MEPs want to put a stop to marketing practices that use EU symbols or point to the benefits of EU citizenship, and ask for a sanctions framework.

The text also asks the Commission to put pressure on third countries that benefit from visa-free travel to the EU to abolish their CBI and reform their RBI schemes.

Rapporteur Sophia in ‘t Veld (Renew, NL) commented: “Being an EU citizen or resident is at the core of what the Union embodies: freedom and rights. Citizenship is a right, not a commodity to be bought and sold. Member states’ governments sell what is not theirs to sell, exploiting the reputation of the EU for profit. Their cynical business is putting our common security in danger.”.

Next steps
MEPs will debate and vote on the report in the next plenary session (7-10 March). If endorsed by plenary, the Commission will need to prepare a legislative proposal or justify its decision not to do so.

Background
At least 130,000 persons have taken advantage of CBI and RBI schemes in the EU between 2011 and 2019, which have generated over 21.8 billion euros in revenue for the countries concerned. Three member states have CBI schemes: Bulgaria (where the government has tabled a draft law to end the scheme), Cyprus (currently only processing applications submitted prior to November 2020) and Malta. Twelve member states have RBI schemes, all with diverging amounts and options of investment, as well as standards for checks and procedures.