More than half of Americans take their first unsupervised trip at age 18, survey says 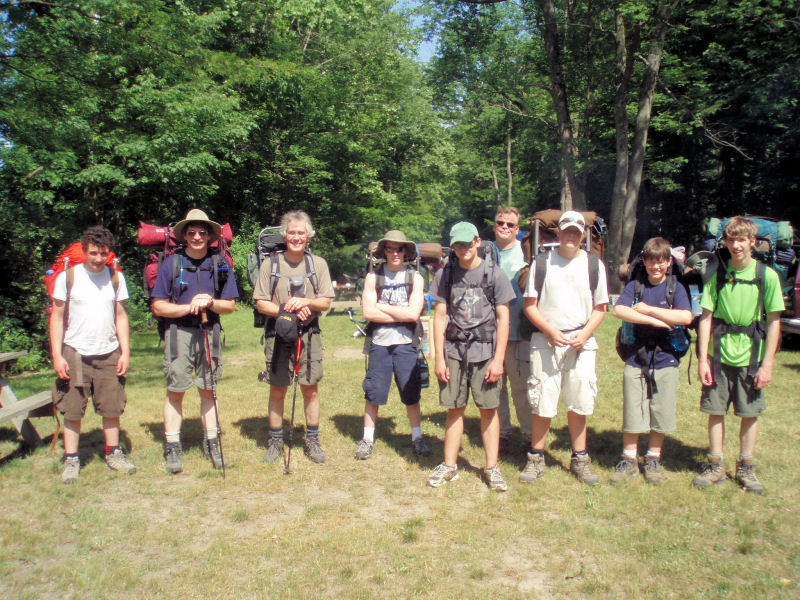 A new survey of 1,000 U.S. adults recently revealed that more than half (53%) of Americans said they took their first unsupervised trip at age 18. These intrepid travelers generally sought out big city lights, with the majority (53%) of parent-free travelers visiting metropolitan areas.

SAN FRANCISCO – 18th birthdays bring with them significant milestones. Young adults can open their first bank account, try their luck at record-breaking lottery jackpots, ignore curfew, and perhaps more significantly than ever, vote. Somewhat lesser known is the fact that they can also book and check-in to many hotels of their choice, a fact online travel site Hotwire® is celebrating with a sale commemorating its very own 18th birthday. With parent-free travel considered by 95% of Americans to provide valuable life lessons, Hotwire wanted to learn more about the travel habits of their fellow eighteen-year-old's.

A new survey of 1,000 U.S. adults recently revealed that more than half (53%) of Americans said they took their first unsupervised trip at age 18. These intrepid travelers generally sought out big city lights, with the majority (53%) of parent-free travelers visiting metropolitan areas. The study, conducted by Wakefield on behalf of Hotwire, also revealed that the most popular cities people first visited on their own include New York City (11%), Chicago (7%) and Orlando (6%).

As long-time travel advocates, Hotwire has been committed to making travel affordable for 18 years, whether for first-time or seasoned travelers.

"When Hotwire launched in 2000, our specially negotiated deals were revolutionary because they offered deep discounts by hiding the hotel name until after booking," said Neha Parikh, president, Hotwire. "18 years later, we're still able to offer our customer unbelievable value simply by having them book based on location, amenities and ratings, rather than hotel name. In fact, we're extremely proud of the fact that since our founding, we've passed on more than $3 billion in savings to our customers."

“Just because” was ranked the No. 1 reason Americans book short, last-minute getaways

Hotwire releases the best US cities to celebrate “Stay Up All Night, Night”