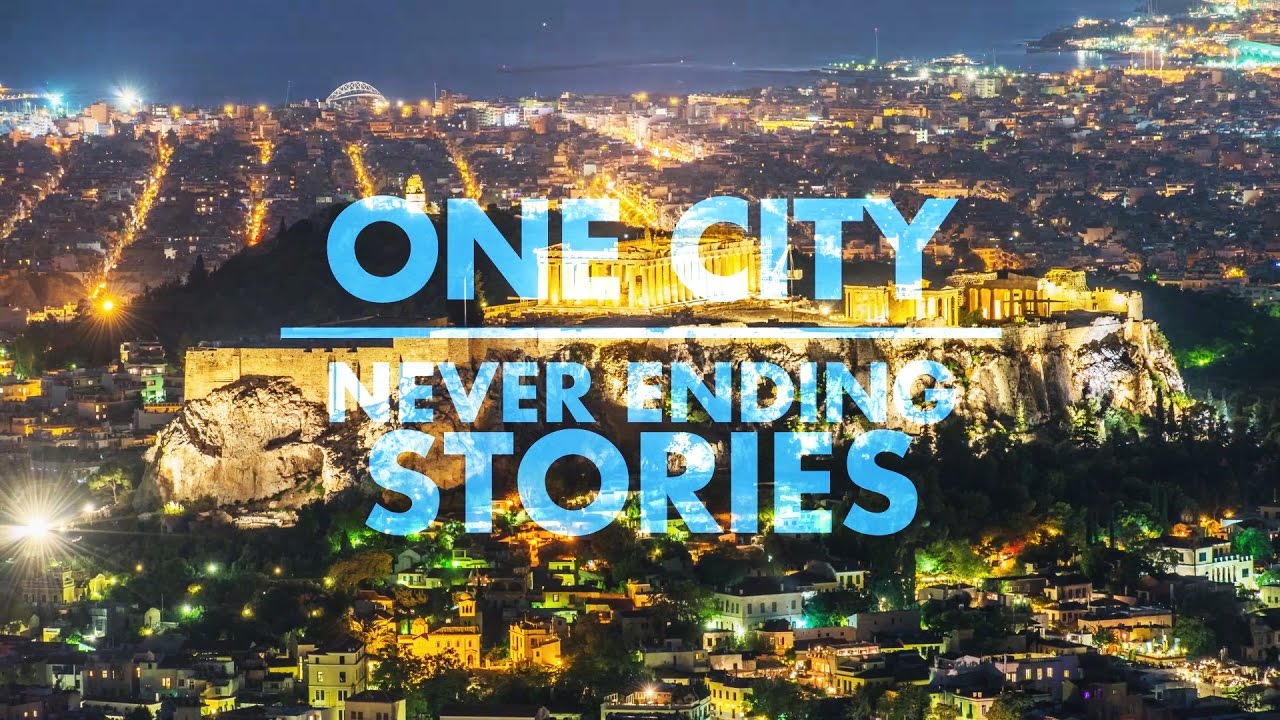 ATHENS, GREECE – An inspiring campaign, “One City, Never-Ending Stories”, highlighting Athens burgeoning status as a top-of-mind, modern, year-round destination, has been launched by the Athens Tourism Partnership, a new collective initiative between the Municipality of Athens; Aegean, Greece’s largest airline; and the Athens International Airport.

“One City, Never-Ending Stories” is full of moments that capture all the exciting elements that make Athens a truly sophisticated and diverse city-break destination, including the City’s modern vibe, contemporary culture, fine dining, thriving arts scene and bustling nightlife.

More than 100 different “Athenian Stories” will be narrated across multiple media platforms, and featured on the official City of Athens website www.thisisathens.org.  The webpage also serves as a tool for planning a truly authentic visit to the city, offering essential information on museums, sights, events, dining and entertainment, as well as a profile of the city’s distinctive neighborhoods.  The information is available in German, French and English.

“One City, Never-Ending Stories” is part of the first phase of a year-long effort to grow Athens’ tourism profile. The promotion will continue in the coming months across Europe through digital and print advertising, as well as through various video and social media campaigns.

A first of its kind collaboration, between Greece’s public and private sector, the Athens Tourism Partnership brings together key players of the Greek tourism industry with the Municipality of Athens to promote the City as a modern cultural center and an attractive all year round tourist destination.  The Partnership is also being supported by The Hellenic Initiative, a global nonprofit dedicated to promoting philanthropy, entrepreneurship and investment in Greece.

Two projects to upgrade the Athens International Airport have been completed

The 4th edition of “The Digital Gate IV: The Airport Innovation Challenge” is here