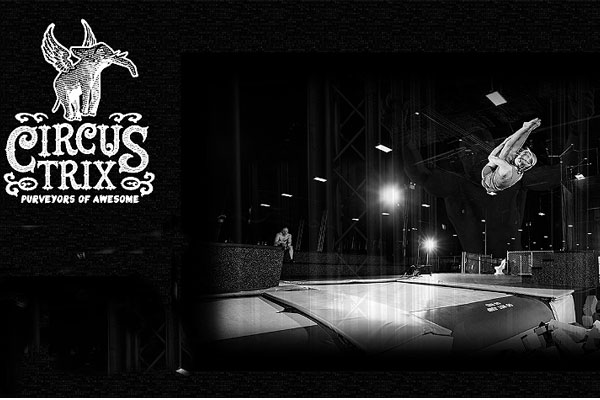 Investment to accelerate CircusTrix’s expansion throughout the U.S. and internationally.

NEW YORK – Palladium Equity Partners, LLC (along with its affiliates, "Palladium"), a private investment firm with approximately $2.0 billion in assets under management, today announced that one of its affiliates has made a significant investment in CircusTrix Holdings, LLC ("CircusTrix"), an owner/operator of indoor extreme recreation parks. The investment is being made in partnership with CircusTrix founder and CEO Case Lawrence, his management team and other existing owners.

CircusTrix is a well-known innovator in the indoor extreme recreation space. The company's parks consist of trampolines, ninja obstacle courses, trapezes, dodgeball, bouldering and other activities primarily targeted at the 23 and under demographic. The Utah-based company has seen strong growth since it was founded in 2011, expanding from a single park in California to over 30 locations in the United States, Europe and Asia. The company plans to accelerate new park openings following Palladium's investment.

"CircusTrix has experienced tremendous growth and established a strong market position by offering differentiated, innovative attractions at its parks," said Justin Green, a Managing Director of Palladium. "My partners and I look forward to working with Case and his team to seek to continue expanding into new markets and offering first-rate experiences to customers."

"Palladium is exactly the right partner to help us achieve our aggressive growth plans," said Lawrence, CircusTrix Founder and CEO. "The team there has extensive experience in working with founder-owned businesses and shares our vision for the next chapter of CircusTrix. In addition to developing new facilities domestically and internationally, this partnership will provide the capital needed to introduce ambitious new attractions into our parks and allow us to pursue strategic acquisitions."

Terms of the investment were not disclosed.  The current CircusTrix management team will remain in place following the transaction.